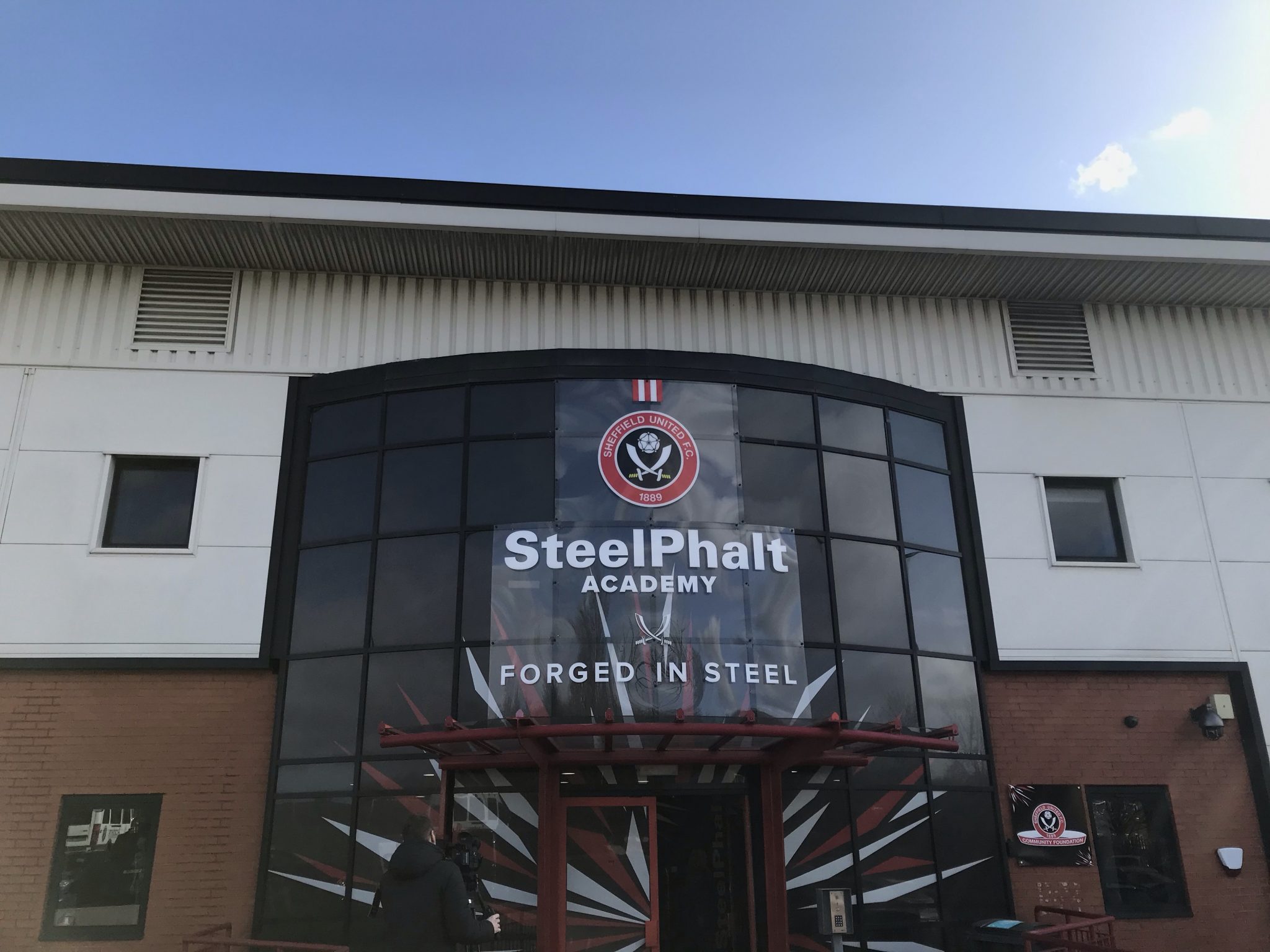 In-form Sheffield United will face a revived Newcastle United side this Saturday, and could move back into a Europa League spot with a win.

The Blades are currently in seventh place in the Premier League, and with a game in hand, will look to continue their unbeaten run to five games.

Sheffield will need to keep their momentum going if they are to win the battle for Europa league qualification, especially after Manchester United’s vintage display against Manchester City last weekend.

The pressure is on for the South Yorkshire club whose fans would have simply hoped to stay up this season, knowing a win against Newcastle will put the club one point ahead of Manchester United and into fifth place.

With Manchester City’s ban from UEFA competitions still a huge possibility, this coveted fifth place in the league could even lead the Blades to the Champions League.

The newcomers will be looking to top goalscorer Lys Mousset to find his shooting boots at the tail end of the season as they hope to overcome a rejuvenated Newcastle side. The striker hasn’t scored since December and the Blades could definitely do with more goals from their forwards this season if they hope to reach European football for the first time in their history.

The Magpies have picked up form recently and find themselves in 13th, however, they have had awful luck with injuries recently, making the fixture an uphill battle for Newcastle.

Sheffield United manager Chris Wilder said: “I don’t think that I can complain regarding injuries, when you look at the bad luck in injuries that Steve has had up there – you know you’re only as good as your players.

“When your best players are unavailable then that’s gonna limit your opportunity of winning games of football.”