Sheffield Vicar in a twist over yoga in his Church hall 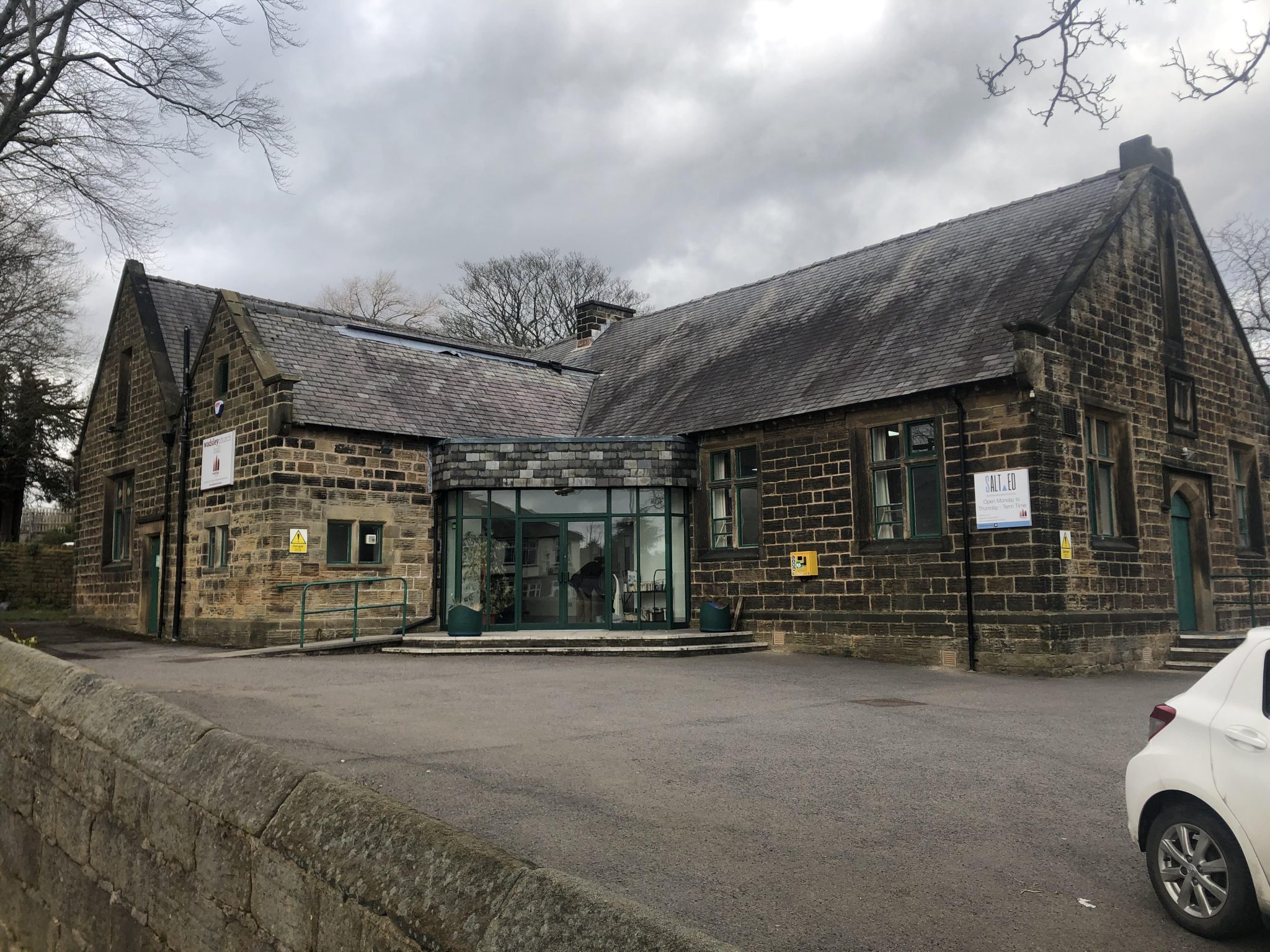 A Sheffield Vicar has banned a Yoga class that ran in the Wadsley Church hall for six years after querying the “spirituality of the classes” and deeming the lessons to include “Hindu practices” .

Sarah Wilson, 52, from Sheffield, who runs the yoga class and works as a community nurse, said: “I was shocked and upset when we found out we couldn’t run classes anymore, it felt like we weren’t wanted. I’ve been an active member of the community for a long time and I felt like I was being kicked out”.

Ms Wilson says that she invited Reverend Brown to attend a session, but his wife Sarah went to see if the sessions were in conflict with “christian values” as she had taken part in other yoga lessons.

Mrs Brown had reportedly attended “non spiritual, purely exercise based yoga lessons” in the past and said that Ms Wilson’s class was not exercise based as “she didn’t even break a sweat”.

Mrs Brown reportedly refused to take part in the meditation part of the session, something Ms Wilson could not understand, as she did not see this as a religious practice.

After the session, Mrs Brown spoke to Ms Wilson and told her she was made to feel uncomfortable when she was introduced to the class, something Ms Wilson understood but felt was necessary as she was a new member in a small group.

Despite the incident, Ms Wilson holds no contempt towards the Reverend or Mrs Brown, telling ShefNews “All the comments on the Daily Mail article are just awful, I really do not want the vicar and his wife to be seen as the bad guys, they have their views and I have mine”.

A statement from the Church administrator Rebecca Ridge said: “Our church does not have any particular issue with yoga exercises. This particular group were in breach of the terms of use of the building. After gracious discussion the people involved agreed that they would move on, giving them as much time as they needed to find a new venue.”

Ms Wilson says that the situation has had a positive outcome, as she quickly found a new venue that she is much more comfortable in.