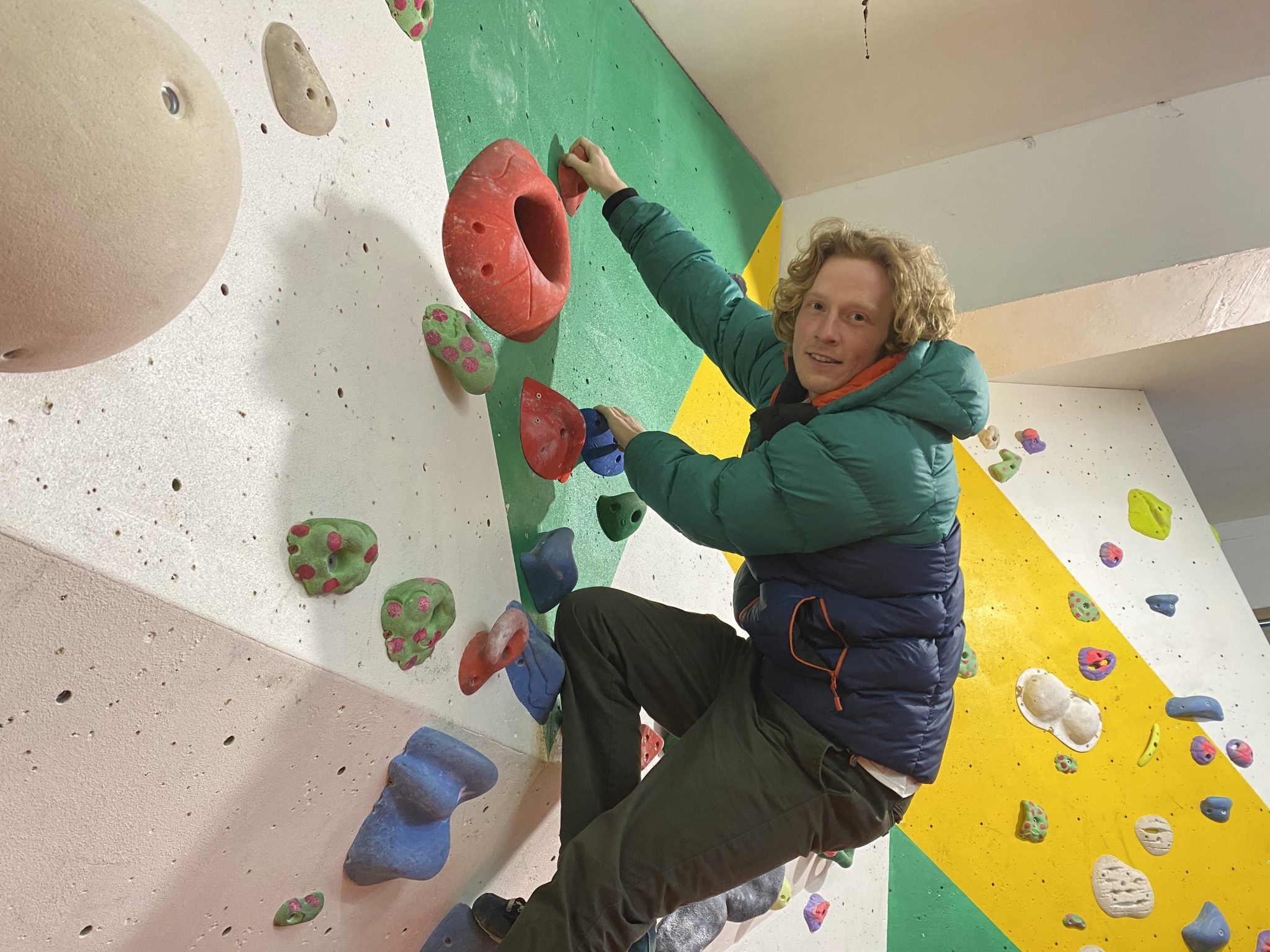 More than 400 climbers will be competing at the Rab CWIF in Sheffield this weekend.

Sheffield has been home to the festival for more than 10 years and there will be competitors from all over the world coming to the city, looking to win.

The event is open to all comers and gives anyone the chance to compete against some of the best climbers the world has to offer.

He added: ‘’This event is a great way to get some of our regular customers and climbers competing alongside some of the best climbers in the world in a friendly and relaxed format of qualification.’’

Joining #CWIF2020's stella lineup of climbing wads is Japanese climber Tomoaki Takata! A regular on the @ifsclimbing circuit making semi-finals and finals over the past couple of seasons, Tomoaki returns to CWIF to make amends following an early knock out in the 2018 competition. pic.twitter.com/gDzoeshi4y

Climbing Works, the organisers of the event, was the World’s largest bouldering centre for many years and it still is one of the largest in the World, run by some of the very best in the world of climbing. Percy Bishton, the co-owner of the Climbing Works, has been appointed Chief Route Setter for bouldering at the Tokyo 2020 Olympic Games.

This weekend’s event offers junior and veteran competitions over the weekend, allowing people aged from 14 to 54 the chance to take part in a competitive tournament.

Qualifiers take place on Saturday, with the semi finals and finals both happening on Sunday for those who have made it through the first stage. Competitors in the Male and Female Opens have the chance to win a grand prize of £2000.

George Vinten, 24, a member of staff for Climbing Works said: ‘’I have been climbing for five years and since I started climbing it has been the number one sport for me.

‘’I have done international outdoor climbing, climbing mountains in Greece, but I still want to attend the event because it’s a lot of fun.”

Information on how to sign up can be found on the Climbing Works website for anyone wishing to push for the grand prize or simply just to have some fun.