Steelers ready to push on after Challenge Cup success 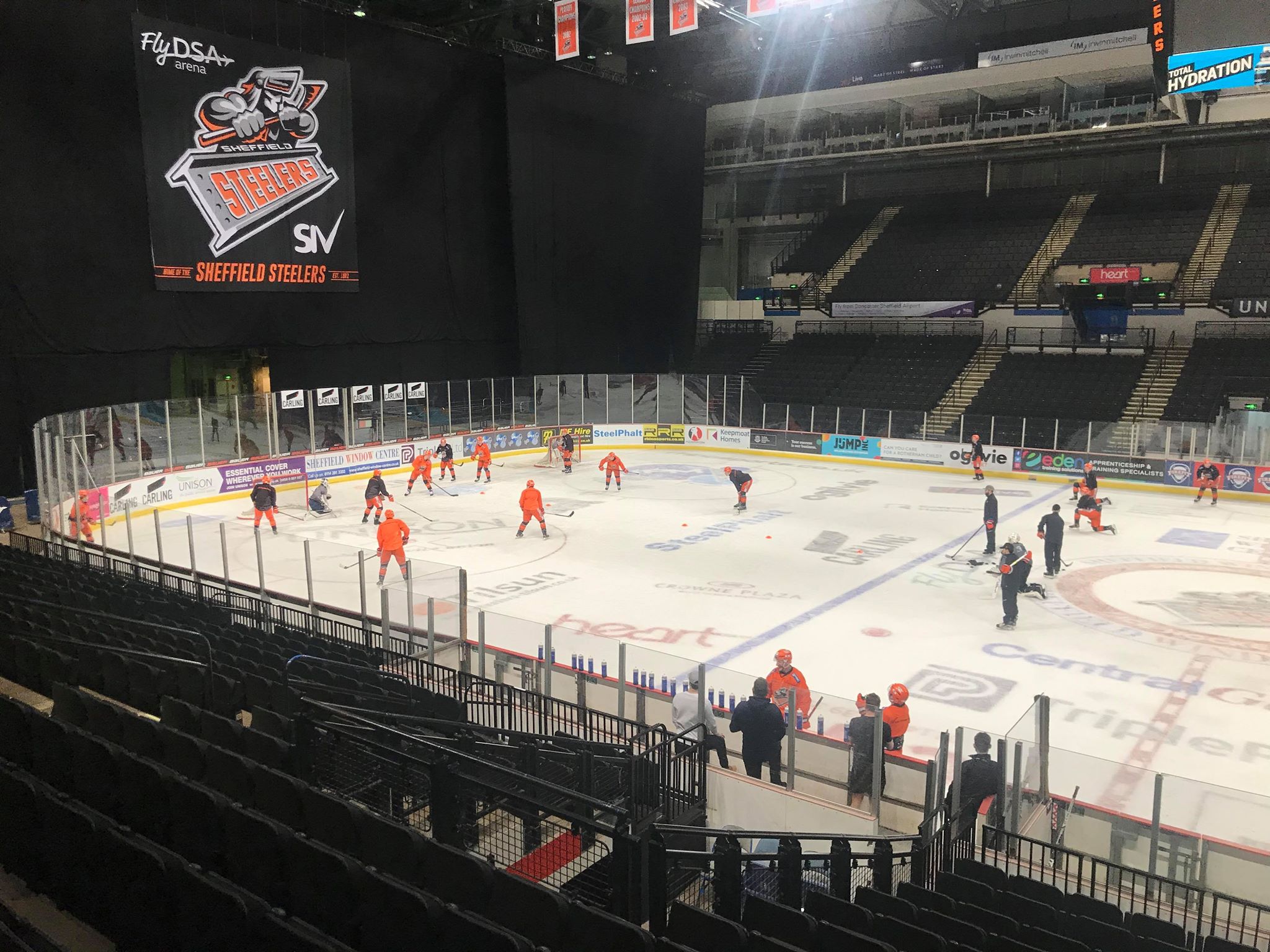 The Steelers proved once again that a weekend is a long time in sport and bounced back from a disappointing 7-3 loss to the same opposition just two days before, to win the final at the home of Cardiff Devils.

Steelers Head Coach Aaron Fox was delighted with the performance of his players to claim the coveted trophy that has eluded the Yorkshire club for 17 years.

Fox said: “It was a very physical game, I loved our start, got off to a three nil start. We lost our legs a little bit in the second but got our second wind in the third and closed the game down.”

Whilst the team has ticked off one of their seasons objectives, they are now aiming to win all five of their remaining league games to push title favourites and beaten finalists Cardiff Devils.

The Devils sit one point ahead of the Steelers with three games in hand, but Fox believes their final victory is a huge confidence boost for his squad.

“Since I started I wanted to close the gap on Cardiff (Devils) and Belfast (giants). Sunday was a huge win, but now it’s time to push on. If we take care of our business we’ll still be in it on the run in to the end of the season.”

Michael Davies, who scored two goals in Sunday’s final, thanked the loyal Steelers fans for their “incredible” supporters, who made the 400 mile round trip to Cardiff.

He said: “The arena was packed, 1500 Sheffield fans, we really fed off their energy, which helped us get over the line. To travel four hours to Cardiff each way, their energy and support all season long has been incredible and its definitely one of the bets fan bases I’ve been a part of.”