The Public Support Sheffield’s Clean Air Zone, But They Won’t Give Up Driving 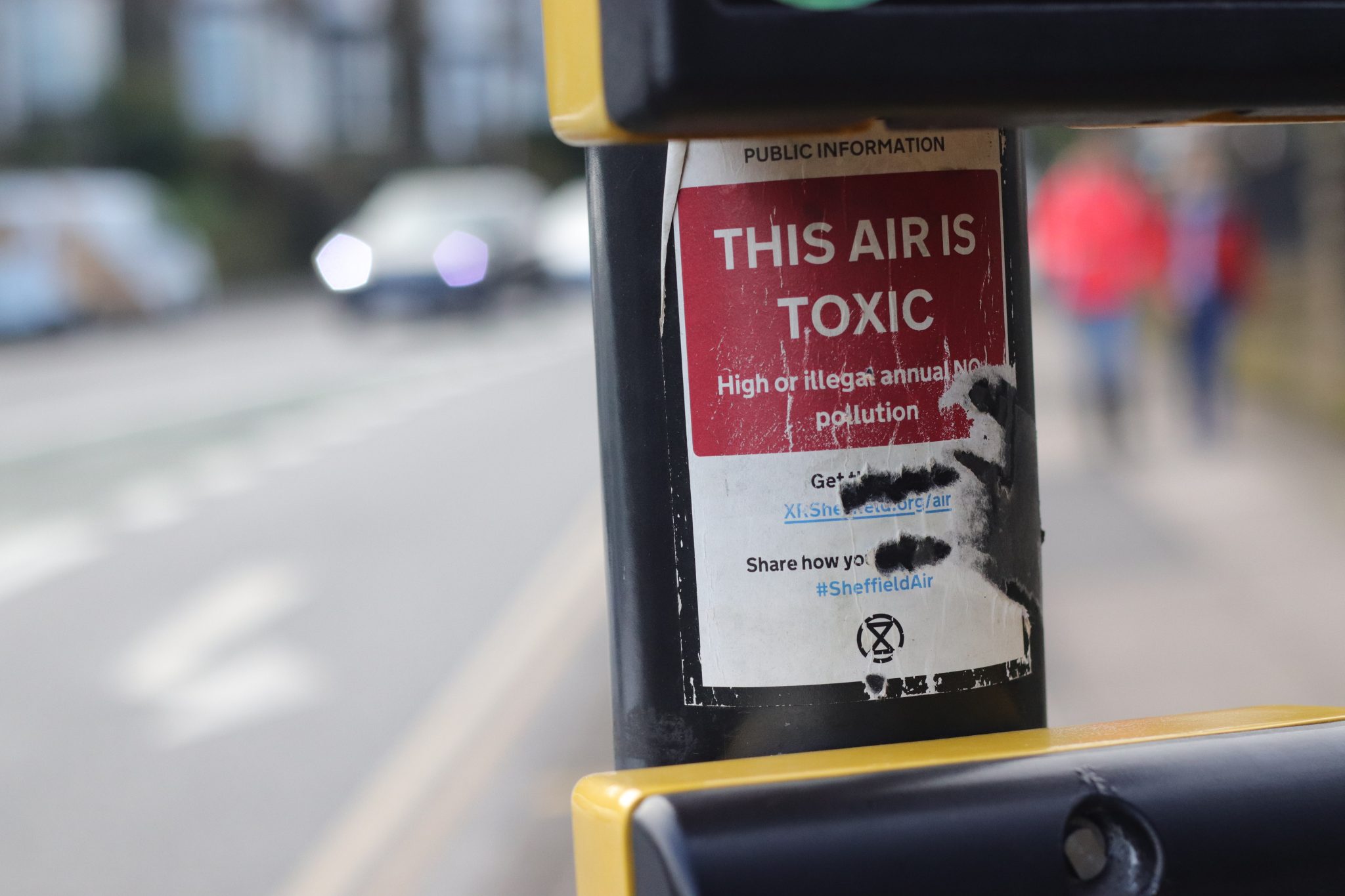 Sheffield’s proposed Clean Air Zone has the support of 81% of the public, the city council announced in the results of their 2019 consultation.

Drivers of older vehicles could have to pay up to £50 to travel through the city centre in plans supported by a majority of the results of the council’s survey last April. But over half of the 12,000 who answered said they would not swap their car for a less polluting one.

12,000 people replied to our clean air consultation. What did they say? (thread) pic.twitter.com/abwLcKJNQD

The Clean Air Zone (CAZ) will cover the area inside the city ring-road and will require vehicles that don’t meet strict engine emissions requirements to pay to drive through it.

The plan was created to lower the amounts of toxic nitrogen dioxide gas in city centre air. The gas contributes to strokes, lung and heart disease and Sheffield has been above the safe legal limit since 2010.

Whilst the results of consultation did show support for regulation in the CAZ, most regular car drivers were reluctant to change their behaviour. The results showed that a majority of people were very unlikely to consider swapping their car for a less polluting one.

The results also showed that most people were not prepared to change the amount they drive in the city centre.

Some local campaigners have welcomed the move. Nathan Strathdee, a campaigner with the Extinction Rebellion Sheffield group, thinks that the charges should extend to private vehicles. “I do not believe that the proposals go far enough.”
“I am broadly supportive of the clean air zone proposals and the results of the consultation are encouraging. However, charges should also apply to private vehicles and the area should be extended.
“This has been shown to work in London and cities outside the UK. The funds raised should be used to the benefit of the public, ensuring that Sheffield becomes a better place to cycle, walk and take public transport.”

At last week’s Council Meeting cab drivers stormed out of the town hall in protest to the new restrictions and instead argued that they went too far. They were concerned about the impact on them and their customers.

Many cabbies have criticised the need to swap their taxis with now outdated Euro-6 diesel engines for potentially expensive electric or low emission vehicles.

If approved the CAZ will come into effect by spring next year.