University of Sheffield kept in the dark over construction of gas-burning power generator, resulting in student and staff protests 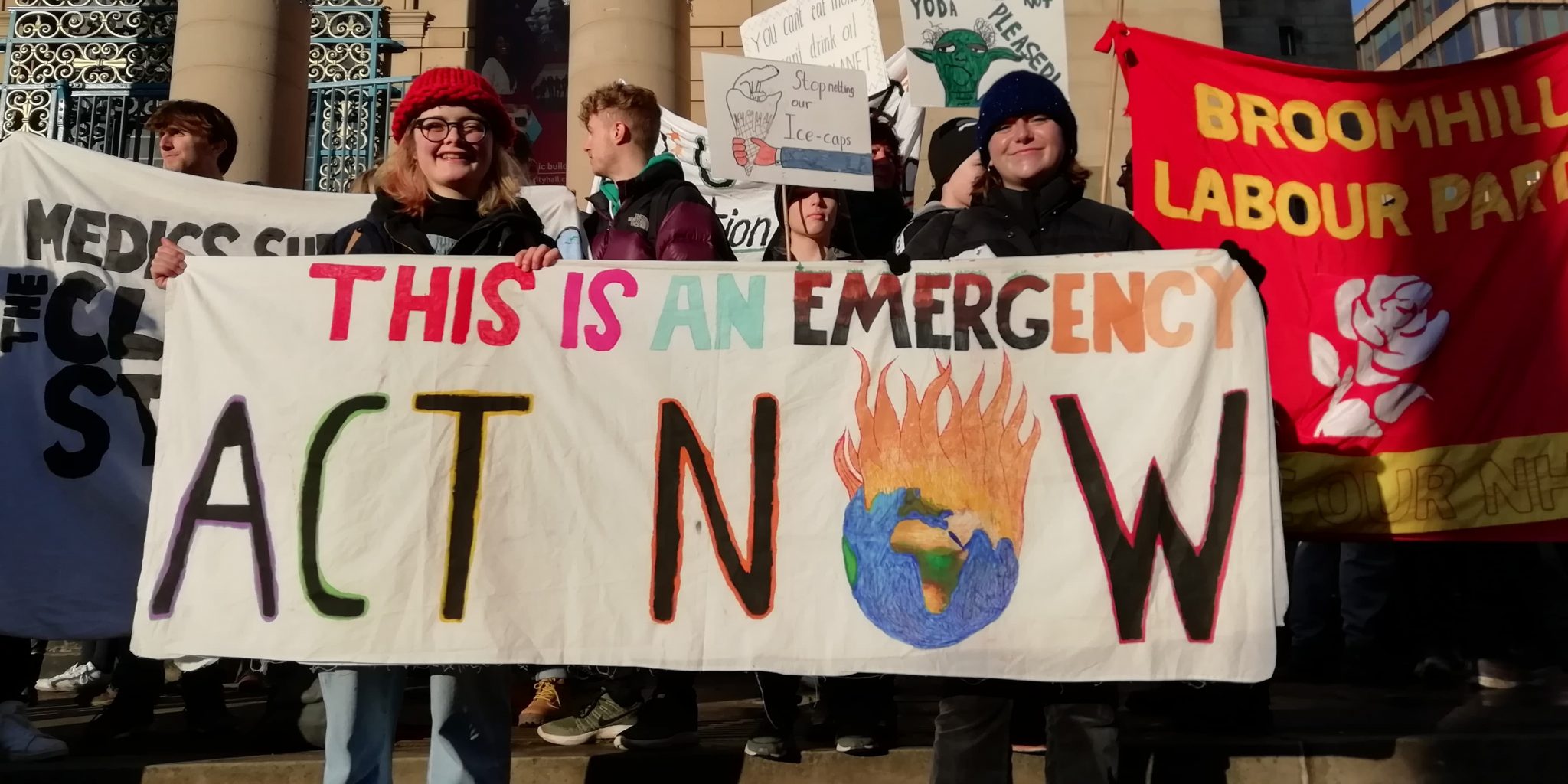 This Friday, peaceful protests will be held on the Concourse outside the University of Sheffield Students’ Union at 10am until 11am about how the “Transformer” – the generator – directly contradicts the University’s commitment to divert from fossil fuels.

Saskia Mak-Pearce, 20, events coordinator for Extinction Rebellion said: “It was very hard getting information about the Transformer from the University. I first heard about it just before Christmas, although the project has been in the works for seven years now, I think.”

Extinction Rebellion at the University released a petition requesting the Uni to have no new fossil fuel-reliant infrastructure on campus from 2020 onward.

She added: “Some of the work the university’s done is great, these are steps in the right direction, but the university should be ambitious with the climate crisis.

“We should be a green university. The fact that the university does not take part in trying to make the best future for students is shameful.”

Extinction rebellion’s demands for this protest include transparency, the ‘Transformer’ to be decommissioned and commitment in the sustainability strategies.

“We hope that we would get enough students there to kind of show that it is not okay to be building this generator behind our back, to make sure they won’t build one in the future and to raise awareness.

“The petition will show what the students want from the university.”

We have requested a statement from the University and are still awaiting a response.