From the street to the screen: how social media is painting over the soul of street art 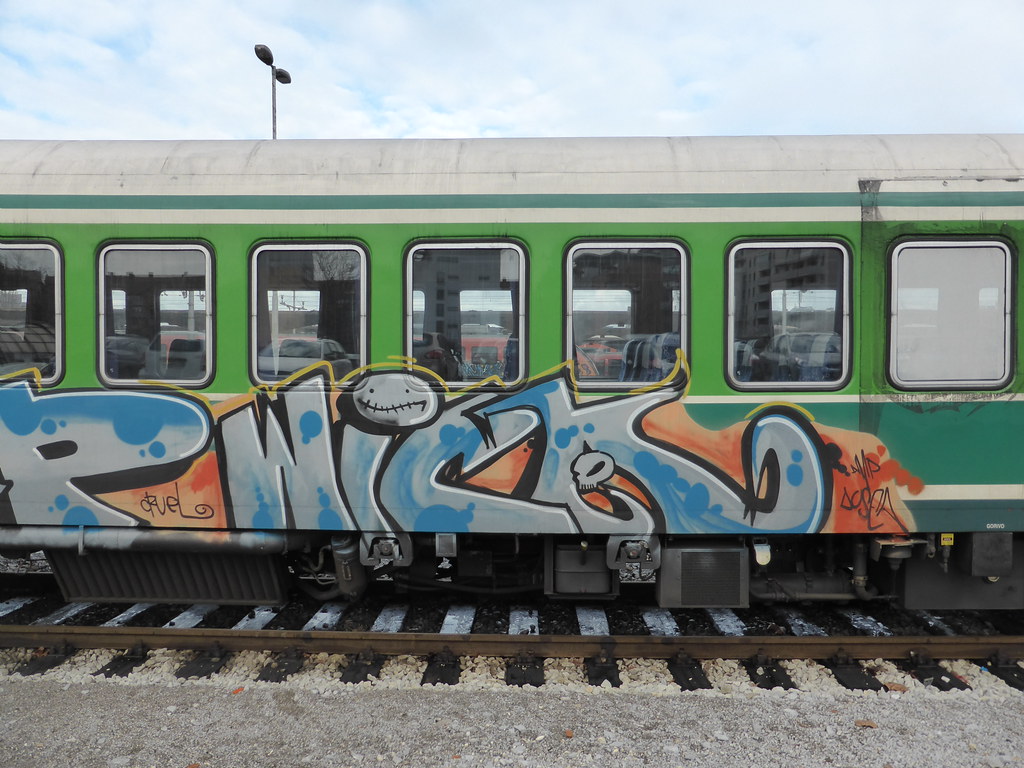 Street art has always been a radical form of social commentary and expression, but, in our social media obsessed modern age, are we driving a culture which alienates its roots and exploits the art form for personal and financial gain?

Spray cans were never the easiest things to keep quiet, all that bloody rattling. Not ten minutes before they came this section of the rail line was teeming with creatives, all possessed by fertile imaginations, ablaze with a wary suspicion, ready to run free on some unsuspecting brick. They kind of deserve it don’t they? Sitting there all bland looking, just asking to be given some character and colour, given something more.

Yet now, the lights that illuminated the artwork had been concealed, and Jimmy C was surrounded in darkness, no rattling, no sizzle of spray, no artistic murmur. Getting caught wasn’t too much of an issue, it wasn’t the first time, nor would it be the last, he just didn’t want the fuss of it all. ‘Graffiti’ was a hot topic then, and these crackdowns were the regular.

“I was attracted to the mysterious element of the work I was seeing along the train lines. I was intrigued by who could be putting in all this effort to make these colours in the night? It did not take long before I was drawn in.” He said.

But that was the last time James Cochran, aka Jimmy C, got caught, his social workers had decided it was enough. The form of ‘punishment’ they gave him however, was one more akin to his imaginative sensibilities. Weeks later, at the age of just 16, he was teaching other kids workshops on something supposedly ‘illegal’. They operate in strange ways these social workers. He got walls to collaborate on, community art projects to design, and a space to conceive and create. Those train lines seem a bit dismal now.

These workshops are what gave Cochran his first taste of legal street art. They allowed him a free space to explore his craft, and later put himself through art school. To transform himself from a boy living on the streets to an established artist. His art has taken him around the globe, and has also garnered him fame after his David Bowie mural in Brixton became a make-shift shrine to the beloved artist, following his death. 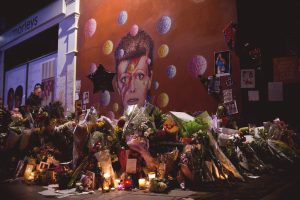 From radical beginnings to collaborative awakenings, Cochran is a true street artist. The Australian creative has tagged walls from London to Rio, Berlin to New York. The world has seen his art as they stroll by, and his story is one that captures the essence of what street art is, what it should be.

Its an artistic medium, one where, like any other,  people express themselves and collaborate, whether that be through their opinions on politics and society, their adoration of a certain person and their achievements, or just their artistic vision. Yet, what was once a medium for such free creative expression, is now one that’s becoming, as Cochran says: “oversaturated” and “boring.”

“It can almost be strategic, they can go find some little space in their neighbourhood where no-one’s gonna see it, paint it and post it, and it’s gonna look all grungy and authentic as though it was painted in some illegal spot on the street, there definitely is a fabricated feel to how a post can be presented,” he says.

And this is where the problems lie, established artists like Cochran, who have slowly built a following through the quality of their work, are losing out to people in it for the infamy that surrounds the art form, who use their affinity social media to their advantage.

Bubba 2000, a street artist from Sheffield, also said: “There is a massive problem with younger artists wanting to become famous without putting in the ground work, doing their time in the trenches, so they take short cuts like paying or sponsoring posts, or even buying followers to look bigger.” 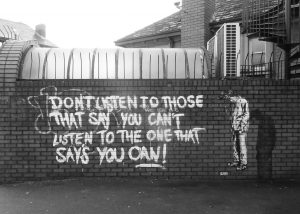 This pay to win strategy is one that is irritating many in the industry, and is causing rifts between the online world and the real one. There’s a rich history of street art being underground and a catalyst for social change. But, particularly since the rise of Banksy, the idea that street art has massive potential value is one that’s causing these younger artists to use their affinity with social media to establish a profile.

“As free and democratic as street art is it also means it gets hijacked by folks trying to get attention which sucks,” added Bubba.

Yet, Social Media is not only being used by infant street artists as a method of undeserved growth, it is also being used by businesses who want to stand out. They are commercialising the art-form, something that goes ardently against its rebellious beginnings.

Jo Peel, a prominent street artist in Sheffield, commented “The scene was picked up and commercialised and that has really changed the way people make and view street art. I guess it’s become more accessible, and is no longer seen as graffiti, but on the other hand it is less exciting.”

Don’t act like you haven’t seen these well executed, soulless pieces around the sprawls of our urban cities. The coffee shops and gastropubs adorned with subpar murals, pasted with Instagram ready quotes that look like they belong on your Aunties bathroom wall. Just waiting for the next tourist to come along and geotag it.

These pieces aren’t commissioned by local Governments, nor are they the work of a rogue artists. These are pieces commissioned by businesses, designed to drive clicks and likes on social media, you’ll have seen them pop up on your feed from time to time, and that’s their purpose, not to idolise or appreciate, not to express, but as an unorthodox online advertisement.

As Cochran puts it, “With this rise in muralism, the gentrification process came with it. They said yeah, that will work for us, we can get some nice decorated walls and make our real estate look good, and make our neighbourhood look artistic, trendy and cultural.”

This plays a rather cheeky game however, as, even though the UK’s planning system regulates placements of advertisements, as long as a mural cannot be interpreted to be an advert, and does not fall with a conservation area, or constitutes part of a listed building, planning permission is not required.

This results in commissioned pieces that, whilst not being direct advertisements of the building they are on, can be widely shared online and popularise the building. This increased online traffic subsequently advertises the business it contains, and drives people into the area.

This drive not only favours the businesses, but housing developers in the area itself. In 2016, Warwick University did a study that identified a link between the prominence of street art and rising house prices. In analysing the Flickr data of 4.4m photos, uploaded to the social media site between 2004 and 2013, they discovered that the postcodes in London with the most street art, had also experienced a steep rise in house prices, something they dubbed “art-led economic development.” Others may call it gentrification.

Fabiana Forte, associate professor at the University of Campania, has studied the link between street art and socio-economic development in cities across the world. In her paper, How Can Street Art Have Economic Value?, she said: “The requests for new murals are numerous, because the building owners understand these interventions can attract new tenants with a higher income capacity.”

Such developments are intrinsically linked with social media. As, although the intent may just be to decorate the building, there is a high chance of being shared on socials, and when pages like ‘streetart_official‘ and ‘globalstreetart’ have over 300,000 followers on Instagram each, it creates an advertorial space in which we ourselves are partly to blame, as we have become free, walking advertisers in our relentless tagging and sharing.

Whilst yes, social media has become an important way for artists to collaborate and promote their work, you must remember street art is an ephemeral beast. If we allow this characterless trend of art for the sake of a like to continue, we may blur the lines between art and advertisement, and in turn suffer the loss of any brick for our true radical voices and creatives. As Bubba 2000 says: “Street Art is the last free, pure, and true method of expression,” let’s not lose it too. 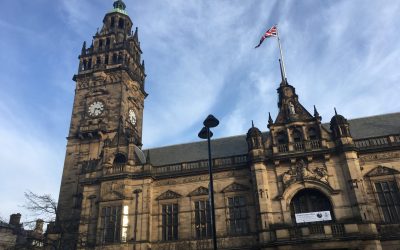