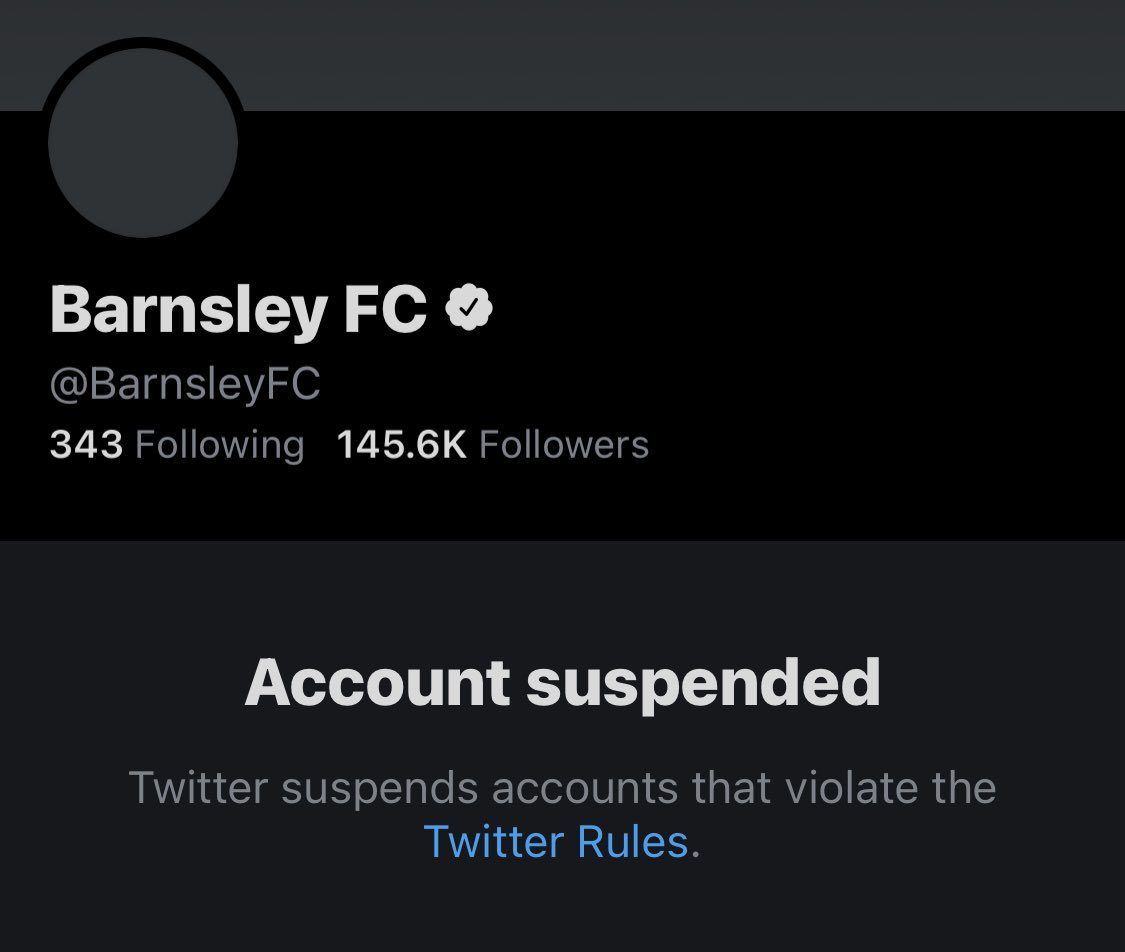 Barnsley FC’s official Twitter account has been reinstated today, but has lost 145,600 followers as a result of their suspension.

The club’s profile was mysteriously taken down at 11:20pm last night, less than 24 hours before the club faces off against Chelsea in the FA Cup.

In a statement, Barnsley have said the suspension was due to violations to Twitter’s copyright guidelines from 2018, although the offending post that caused the suspension is unknown.

The Championship club is now trying to retain it’s followers, although at the time of publication they are still shy of 1,000 – less than 0.7% of the profile’s follower count yesterday. 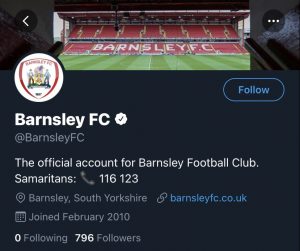 The suspension caught Barnsley supporters off guard and caused a lot of confusion. Alex Hugill, 17, a Barnsley supporter and owner of the Breathe Barnsley social media page, said: “It’s crazy. What could it be from? I have no idea.”

Mr Hugill found the ordeal “very frustrating” before the account was reinstated. He added: “I use the account every day. Most fans are the same. It’s the best source for the news and live match updates.”

Twitter responds to reports of alleged copyright infringement under the Digital Millennium Copyright Act, such as unauthorised use of copyrighted photos and videos.

Schalke footballer and USA international Matthew Hoppe was also suspended at the same time last night and has yet to return to Twitter, although it is unknown if these suspensions are related.