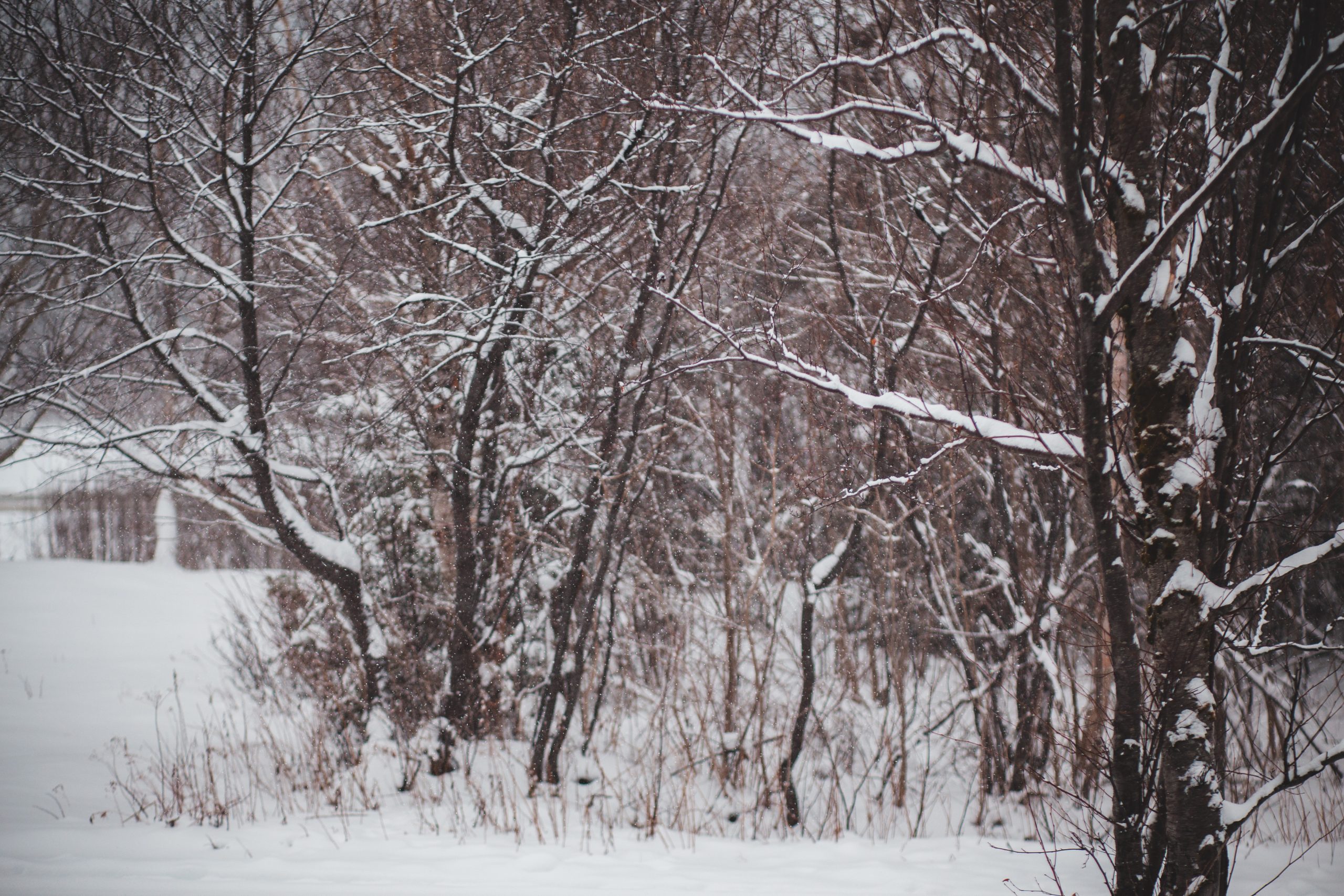 MP Alexander Stafford of Rother Valley has begun a controversial debate over a new government funding scheme in light of the cold winter weather. The MP promoted the scheme which entitles those eligible to Cold Weather Payments if they reside in an area which has an average temperature recorded or forecasted to be zero degree celsius or below over seven consecutive days. He posted this on his Facebook profile. 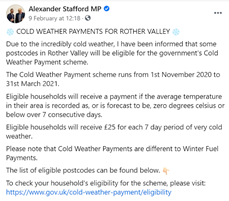 However, the response from the post was probably not what the Tory MP was looking for. Angry responders fumed that the scheme was unfair to prioritise those already receiving benefit payments from the government, as the payment criteria reads: ‘You may get Cold Weather Payments if you’re already receiving:

Mr Stafford was met by comments on his post calling for the payments criteria to be broadened. One Facebook user, Lindsay Pritchard suggested payments directed to people who voluntarily care, with the public comment reading: “Hi Alexander, it’s a shame unpaid carers are not included whether or not they draw Carers Allowance. Also, what about disabled adults who live in a family home with an unpaid carer looking after them?”

Others called for more support for those on maternity leave. A comment from Jamie Hudd read: “I’ve got a seven week old newborn at home and my wife is on maternity getting peanuts so I’m working to not only provide for my family but to keep up with the bills. We are down near enough £1000 a month. But who helps us?”

Those successful in claiming for the payment are entitled to £25 for each seven day period of very cold weather between 1 November and 31 March. On the screenshot specifically directed at those in Rotherham, that ‘trigger period’ for the Cold Weather Payments was 7 February to 13 February 2021.

The gov.co website says ‘after each period of cold weather in your area, you should get a payment within 14 working days. It’s paid into the same bank account or building society account as your benefit payments.’

You can check your eligibility for the Cold Winter Scheme payment through the following link; https://www.gov.uk/cold-weather-payment/eligibility.