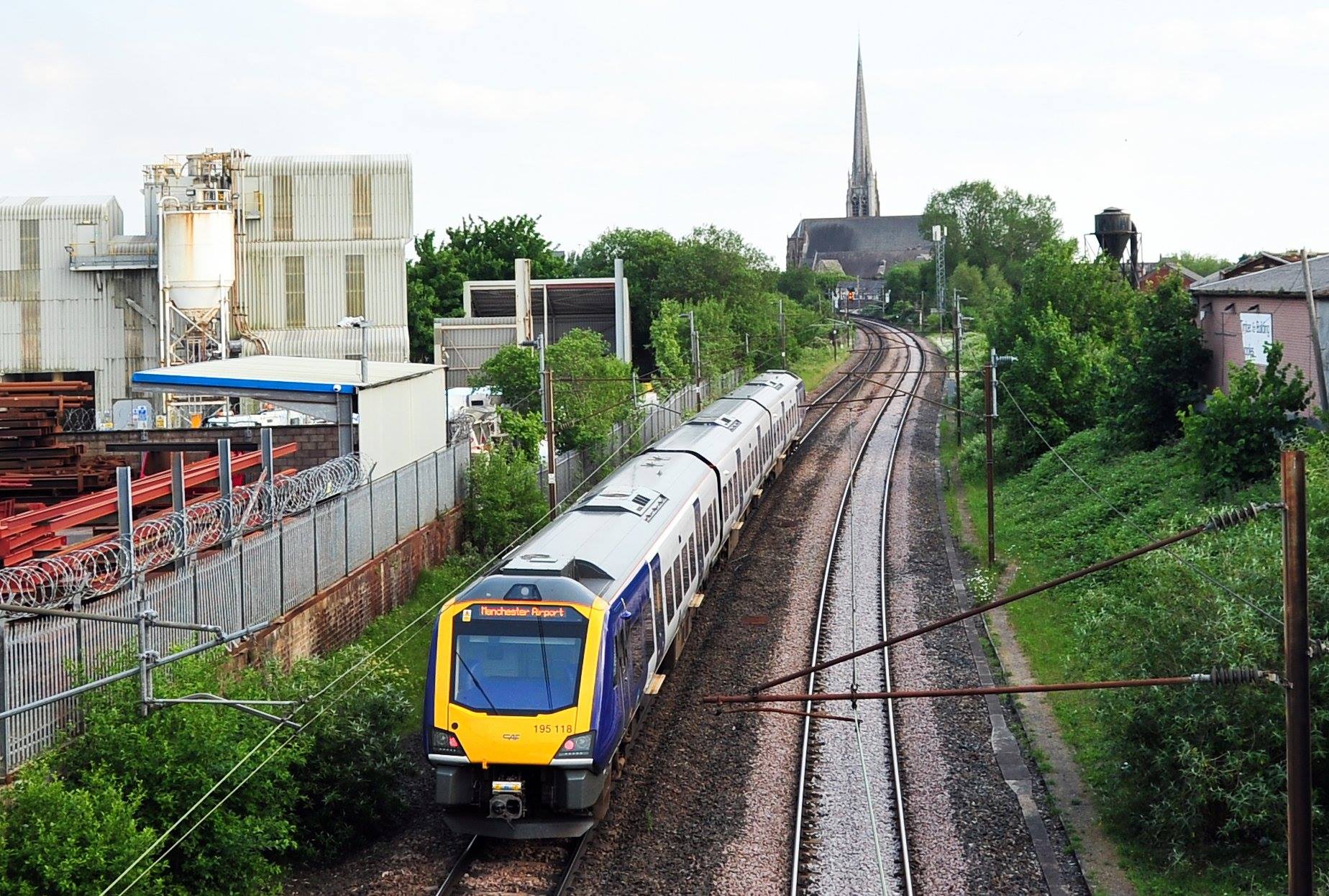 Sheffield residents have voiced their disapproval of the new Manchester Railway proposals saying that they could see direct trains between Sheffield and Manchester Airport scrapped.

The Manchester Railway Consultation was launched earlier this year on the 14 January 2021 to focus on improving the railway during the Covid-19 pandemic.

The Department for Transport (DfT) has outlined three proposals for railway change, two of which include the permanent removal of a direct train between Manchester airport and Sheffield, which many Sheffield residents have opposed.

David Bamford, a frequent user of the train between Sheffield and Manchester Airport, said: “This would be completely insane. For all those using EMA/Doncaster, they aren’t as big and they aren’t as important. Manchester is, like it or not, Sheffield’s main airport and we should have a direct rail link there for our economic prosperity.

People have until the end of March 10 to object or support the proposals, with a decision due to be made this spring and any changes set to be introduced from May 2022.

Peter Kennan, chairman of Sheffield Chamber of Commerce & Industry’s transport forum, has urged people to voice their opinions, as the deadline gets closer.

He said: “Losing that direct connection to Manchester Airport is problematic for a number of reasons. That link is very important for Sheffield’s universities, helping them to attract foreign students and they’re very concerned.

“We don’t want to be told there’s no space for that third train between Sheffield and Manchester, which the DfT already recognizes are the worst connected city pair in the whole of the UK.”

The Sheffield Chamber, a non-profit organization supporting local businesses, is preparing to hold an exclusive members-only webinar on 18 February to determine the group’s policy position regarding the proposals – to then respond to the consultation.

For more information on the consultation and to take part yourself, visit: www.gov.uk/government/news/consultation-launched-to-improve-manchesters-railways