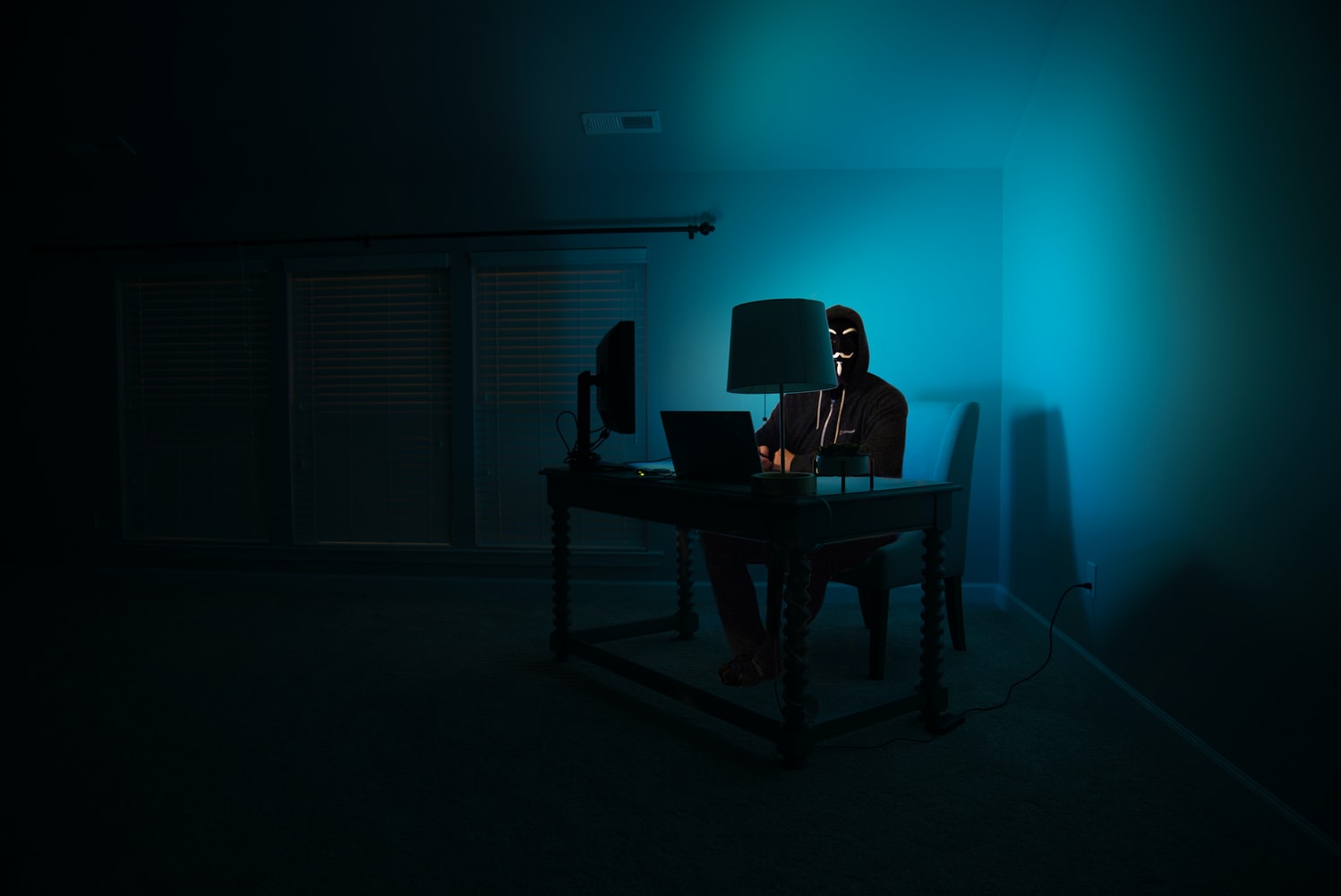 Parents are concerned by their children’s safety after an educational Zoom call was hacked and children allegedly witnessed a group of men engaging in sexual conduct.

Year 7 children in Doncaster were invited to the call organised by the not-for-profit ‘Reading Rampage’ project.

One parent, who didn’t wish to be named, explained the alleged incident: “Year 7 pupils were meant to listen to the external video that was part of that lesson. However, instead of the proposed content, it was foreign men who were engaging in sexual activity that the children could see.

The project allows pupils aged 11 to 13 to meet authors. They said the arrangements for Tuesday’s call were “consistent with 11 successful recent sessions with more than 30 schools”.

Another parent, who also requested her right to anonymity, said: “I’m so concerned as this has been so easily hacked when they are meant to be trusted sites and external methods of online learning used by the academies.

“The perpetrators were touching their genitals and some kids were verbally abused when they asked for it to stop.”

The mother continued to say: “The academy assured us parents of children affected that they are working with the external providers and police but won’t release any details to the parents.”

One or more of the parents alerted the school when their children informed them, and the lesson was aborted shortly after, but not before several children had witnessed the gross activity on the zoom call.

Police have said that the intruders reportedly “committed lewd acts and made threats” towards pupils from six schools.

There is an active police investigation ongoing to ascertain the culprits responsible.

South Yorkshire Police said the force is working with Doncaster Council to establish the exact circumstances.

A spokesman for Zoom said the company “strongly condemns such behaviour” and would work closely with law enforcement.

The BBC in their initial report said that “2 men” had exposed themselves, however, a number of parents allege that this is incorrect and there was a “group of men” involved.