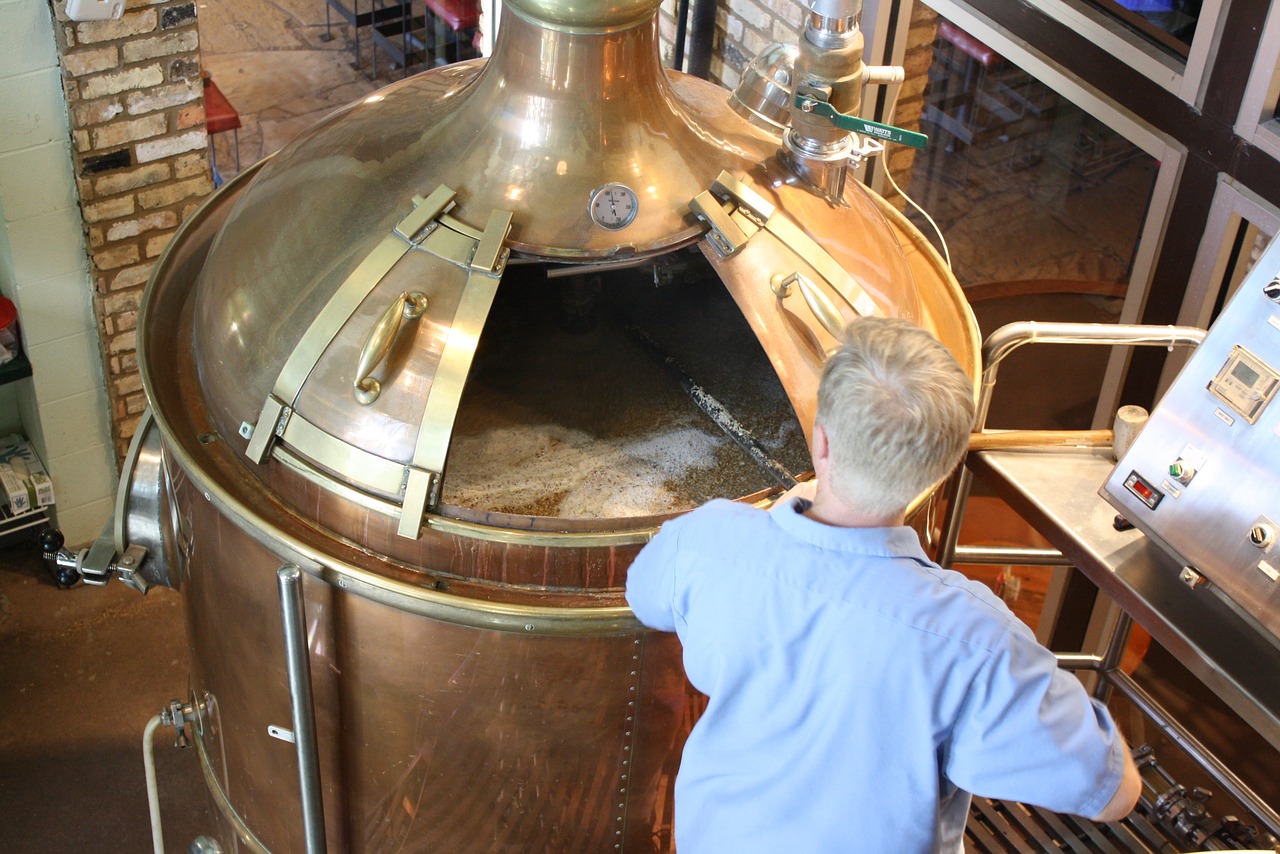 An MP is campaigning against proposed cuts to a grant for struggling breweries in Sheffield.

The government plans to make cuts to Small Brewers Relief, a subsidy that offers reduction in rates of beer duty, with immediate effect.

Olivia Blake MP tabled a parliamentary motion on 18 January calling for a reverse to these proposals. She said: “Covid-19 is having a huge impact on small breweries in Sheffield and across the country. Right now, sales have fallen by 80% and two small breweries are going out of business every week.

“It’s shocking that the government is proposing these cuts at this critical time, when small breweries so desperately need more support.”

Labour’s introduction of SBR in 2002 enabled the UK’s craft beer industry to flourish, and it has since aided Sheffield’s 27 brewing companies.

But the imminent changes will result in around 150 small brewers paying more tax – an alteration unwelcomed by independent consumer organisation The Campaign for Real Ale (CAMRA).

Dave Pickersgill, Pubs Officer at Sheffield and District CAMRA, said: “CAMRA do not believe that the proposed changes are the best route to improve SBR.

“The government should be providing more support to our vibrant sector to aid its recovery, rather than planning on withdrawing tax relief from brewers who are vital to maintaining consumer choice in the beer market.”

Loxley Brewery, a beer-maker based in a Sheffield suburb, has joined CAMRA in opposing the SBR amendments.

A Loxley Brewery spokesperson said that SBR has been a lifeline, and they have asked the government to reconsider its decision.

They said: “This could not have come at a worse time as pubs have been closed for months on end and brewers are struggling to make ends meet.

“We at Loxley Brewery do not support the changes, which will only really benefit larger breweries who have higher lobbying power than those trying to craft a future for beer in a local setting.

“We implore the treasury to rethink the matter during their technical consultation.”

The campaign to reverse the government’s decision continues.