Police to increase COVID patrols in light of student parties 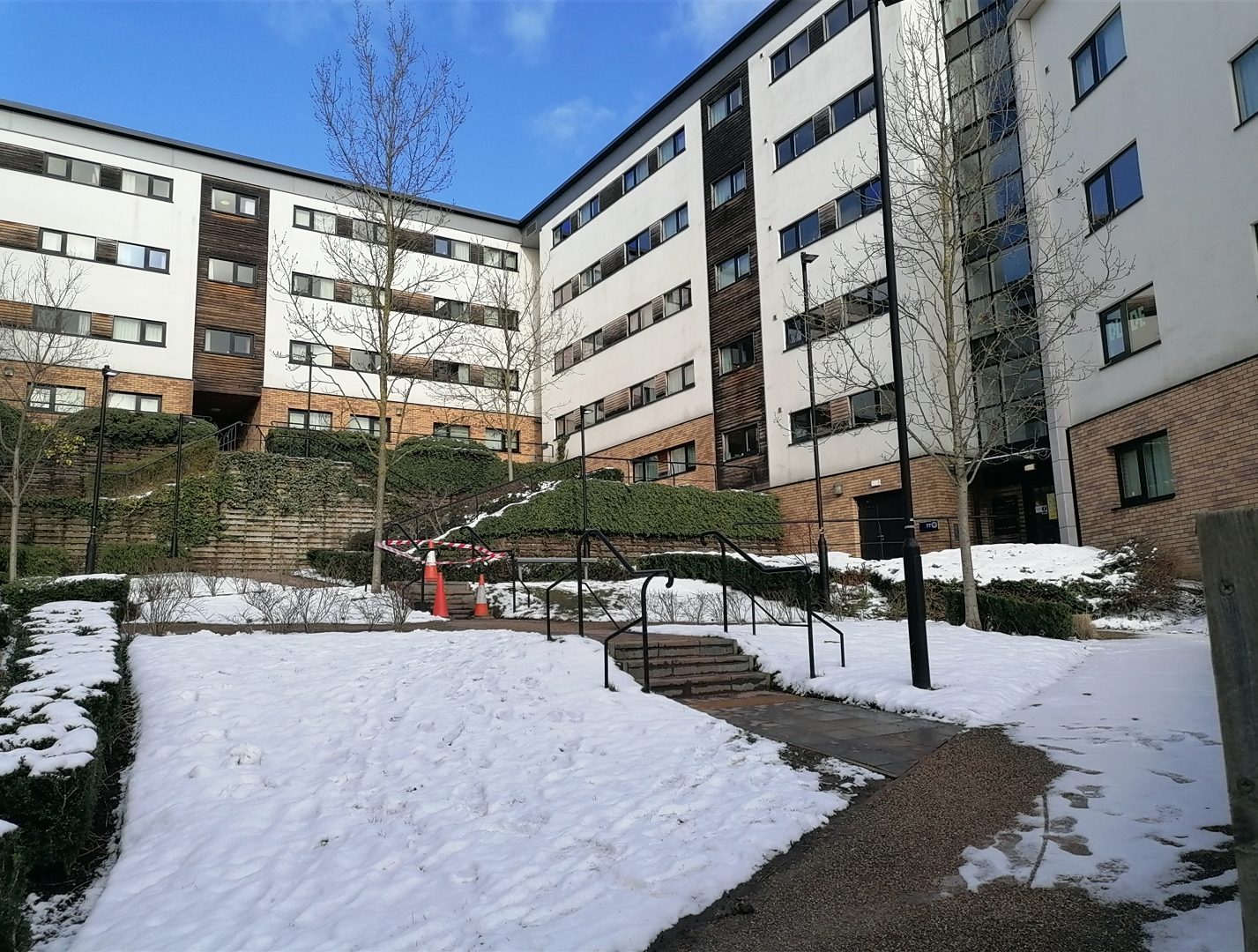 South Yorkshire Police have said they are ‘conducting additional patrols’, alongside an increased university security presence, in the Ranmoor area of Sheffield to crack down on breaches of government guidelines.

This comes after a party of over 150 students was raided in Ranmoor student accommodation in the early hours of 4th February. 14 officers were on the scene, with one officer injured as attendees broke out of fire exits to flee the illegal gathering.

Sheffield City Centre Inspector, Ali Bywater, said: “It is absolutely appalling to see people show such blatant disregard for not just their own safety, but the safety of others.

“The actions of all those present were incredibly selfish and the fact that so many went to great lengths to flee from officers is evidence that they knew what they were doing was wrong.”

The University of Sheffield were quick to strongly condemn the breach of regulations by students and say that University Security Services and SYP have been working very closely. The University has also said that they will “continue to take action” against reports of anti-social behaviour.

This is the latest police force to turn their attention to student parties, with Lancashire Police announcing a “clamp down” following gatherings at the University of Lancaster and police horses seen on campus at Edge Hill University. 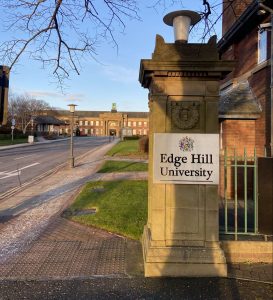 Police horses have been roaming the campus of Edge Hill University following a student part on Wigan Road, Ormskirk.

However, Wiktoria Wrzyszcz, 20, a resident of Ranmoor student village, said: “I received an email saying that the police will be on campus, but to be honest I haven’t noticed any difference.

“It was around midnight when I heard some noises. I remember that I closed the window because of it. I wasn’t aware of the scale of the party because I am used to people partying within their households several times a week.” Ms Wrzyszcz added that she doesn’t feel the threat of fines is effective in stopping lockdown parties.

Police handed out £34,000 worth of fines to partygoers, including a £10,000 Fixed Penalty Notice to the organiser, although data from criminal records office Acro shows that only 2.6% of COVID fines from 2020 have been paid.

Ranmoor residents have been notified that the police will continue to investigate illegal gatherings in the area.

Over 150 people are said to have been partying inside a student flat before breaking out of fire exits as police and security arrived. https://t.co/wLrwd6wIgZ pic.twitter.com/rMG5JNS7bZ