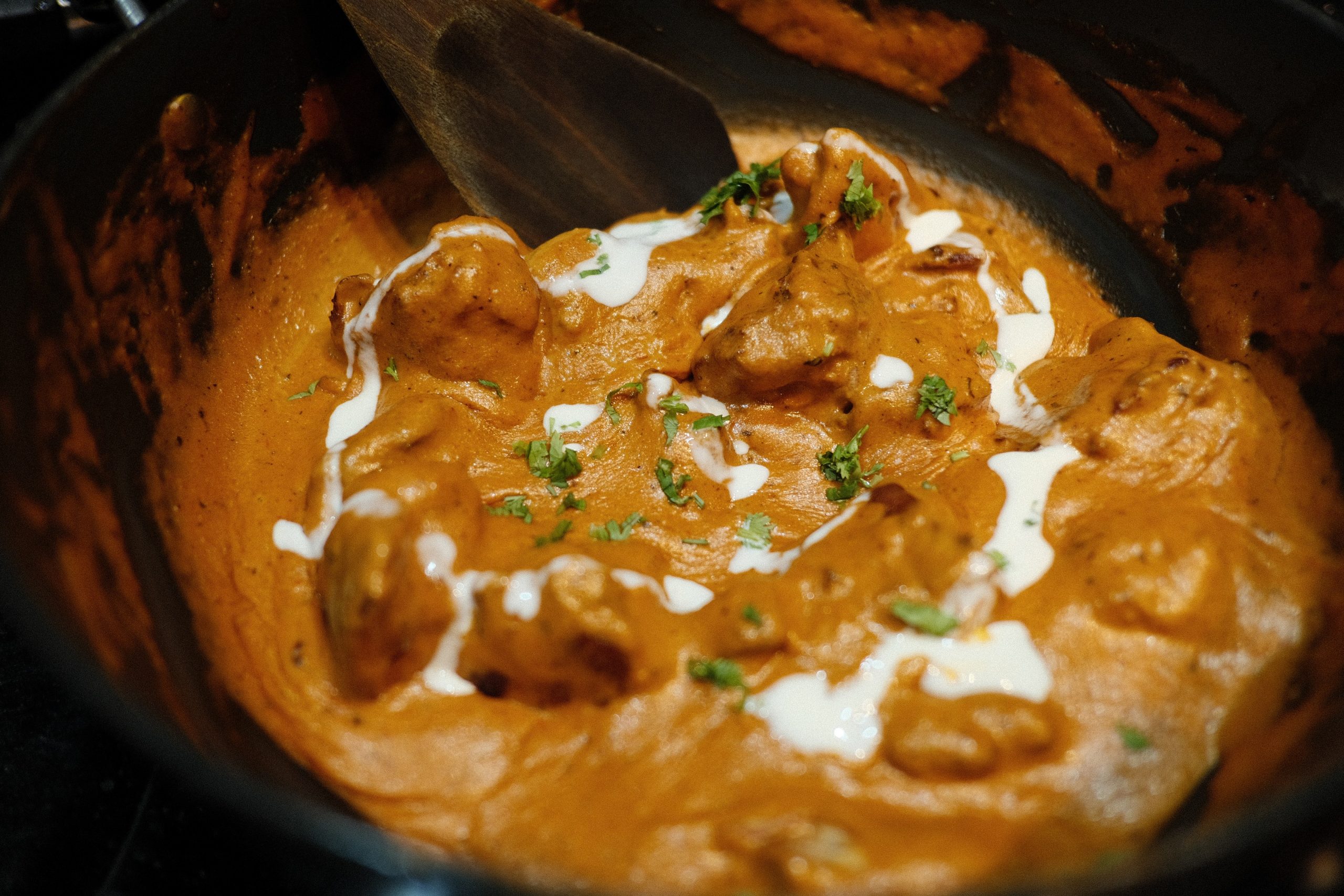 Chef Raheel Mizra is attempting to set a new Guinness World Record for the most people cooking simultaneously online this Friday.

Mizra, who is from Sheffield, will be guiding participants step-by-step to make Butter Chicken (also known as Butter Paneer) via a live stream on Zoom and Youtube. He will also be making a Butter Tofu vegan option.

The event will take place on Friday 12 January at 6pm and as of Wednesday evening, 925 people had signed up for the challenge. As a result the chef seems to be on course to comfortably beat the existing World Record which stands at 176 people.

Anyone is eligible to take part and there are already participants signed up in New Zealand, USA, Saudi Arabia and Iceland.

Mizra is a familiar face to some after competing on the hit BBC cooking show MasterChef in 2020. He also, with the help of his young daughter Isla, released a charity cookbook called ‘Sugar, Spice & Stockpile’ with all proceeds going to the NHS charity.

The cook has recently held similar events for the Support Dogs charity and in 2020 he also ran cooking-alongs with Isla on their joint Youtube channel, Isla’s and Raheel’s Meals.

The event is free to enter and on the night Raheel and his team will be taking voluntary donations for the NHS Covid-19 charity.

For more information about the event and to get involved please head over to the event page here.