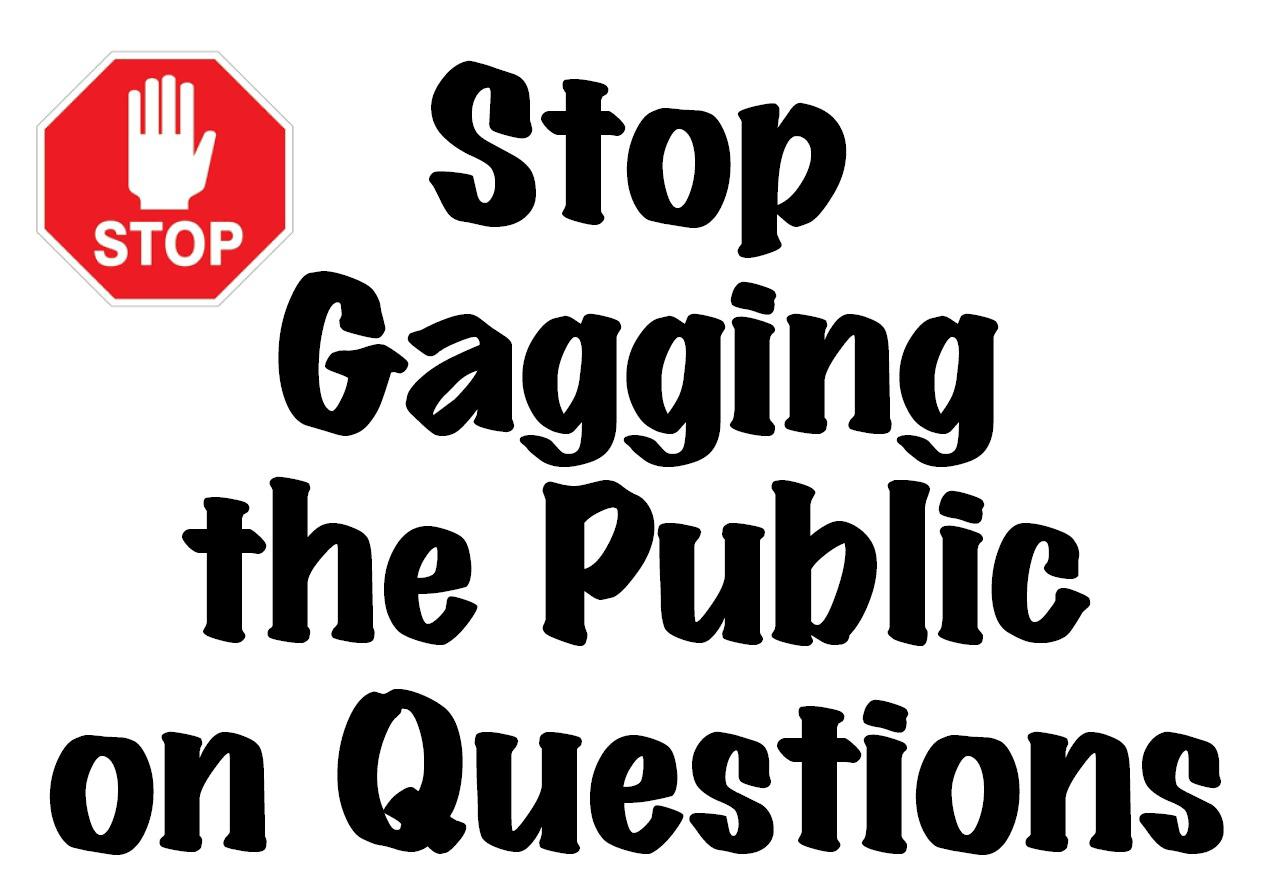 Councillors of the Liberal Democrat Party at Sheffield City Council changed their zoom backgrounds in protest to a decision made by the Lord Mayor.

On 3 February 2020 at the full council meeting, Labour, Lord Mayor Tony Downing stopped the public from personally asking questions to councillors and had the council officers read out questions on behalf of the questioners.

He said: “Given the logistics of hosting a virtual meeting and the length of the questions I do not want to see public questions only asked on a first come first serve basis.”

“This will ensure a more streamlined process and crucially more time for an answer.”

He said: “Ensuring that elected representatives are answerable to members of the public is a key part of the full council,”

“However, it should be noted that the meeting is scheduled for three and a half hours, with many other items on the agenda.”

Coun Shaffaq Mohammed said: “The council had made this change without consulting anyone. They did not talk to me, as leader of the opposition or anyone else I am aware of and decided at 11 am to email 15 people who had taken the time out of their day, to inform them about the change.”

“There were 15 people asking 30 plus questions and I had 5 people contact me either backing out of questioning or complaining about what happened.”

He added: “Because of COVID-19 the council has stopped all notice of motions for debate to totally dominate and dictate what can and cannot be discussed.”

“The council had stopped the opposition from tabling anything and it seems that they want to cut out even the public now and stop them from asking their own questions.”

“If you close down discussion debates there is no other way of holding the council to account.”

Coun Mohammed said that the party councillors were frustrated and unhappy with the fact that questions were paraphrased and hence changed their background to an image that read “stop gagging the public”. 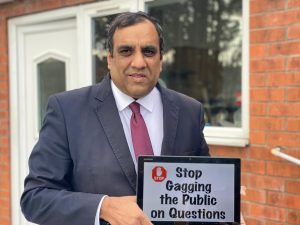 Coun Shaffaq Mohammed with the zoom background used on the day.

In retaliation to the zoom backgrounds, Labour Coun Mazher Iqbal said: “We do not allow placards in the council chamber and the same principle should apply here.”

The Lord Mayor asked the opposition councillors to desist from presenting their zoom backgrounds but added: “I can’t tell you what to do in your own homes”.