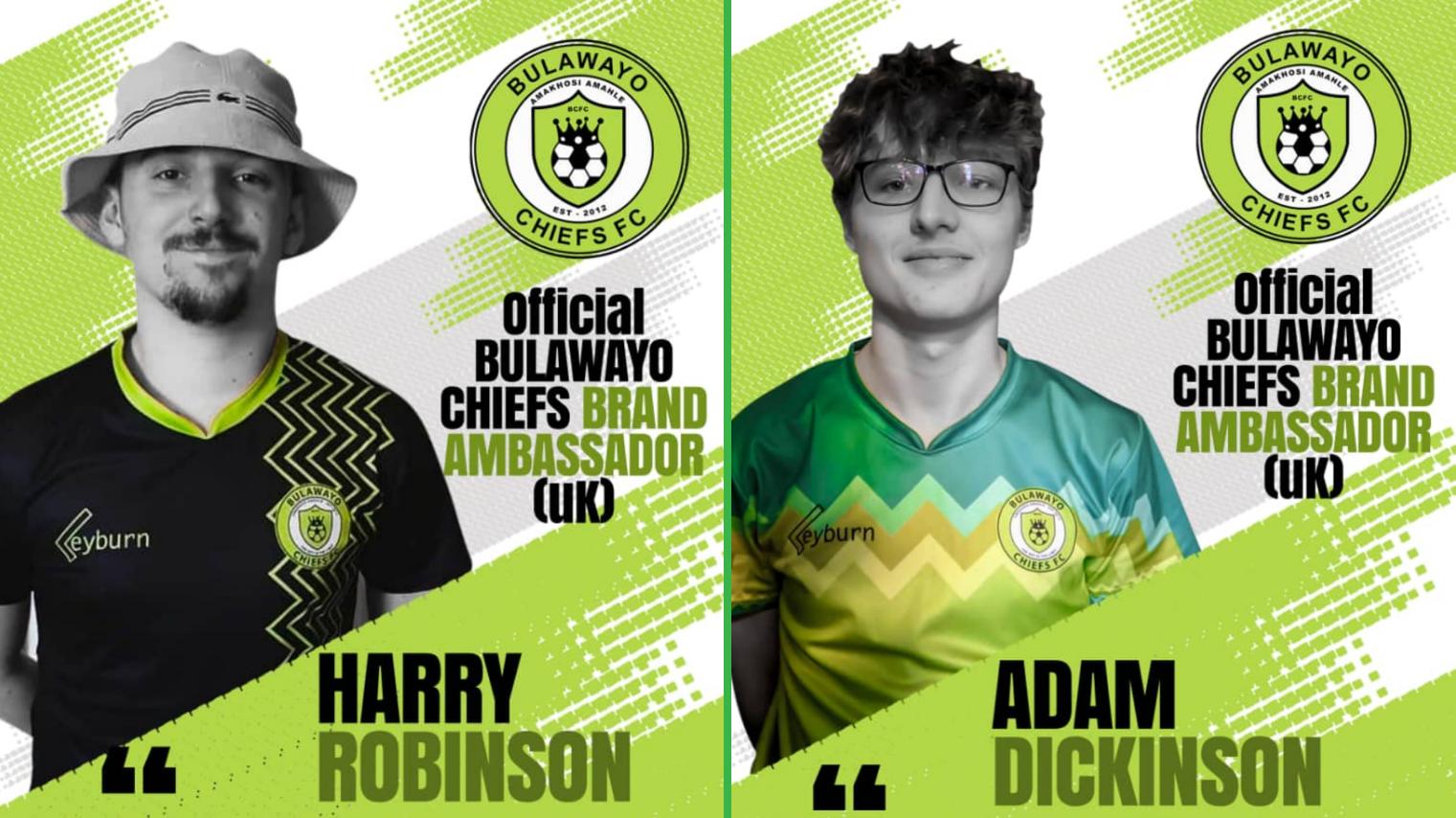 After losing their team bus in a near-fatal crash, two University of Sheffield students are helping a Zimbabwean football club raise money for a new one.

Journalism students Adam Dickinson, 19, and Harry Robinson, 20, were unveiled as Brand Ambassadors by the Bulawayo Chiefs earlier this month, and aim to raise £20,000 so that the team can travel to their fixtures in the Zimbabwean Premier League.

Mr Dickinson said: “We spoke with the club a bit over Twitter, mostly larking around. Then I bought a club shirt, which I wear with pride.

The Bulawayo Chiefs finished 13th in the ZPSL last season. The 2020/21 season is yet to start due to COVID.

“Football is universal, and it feels like I can connect with the Chiefs despite them being thousands of miles away. The response from the Zimbabwean supporters has been incredible, they’re the most passionate supporters I’ve ever seen.

“They immediately made me feel a part of this club, and Harry and I have been talking about going to Zimbabwe someday.”

The Bulawayo Chiefs’ last team bus was involved in a serious road accident in 2016, with the vehicle rolling twice as it turned a corner at speed on the way to a game. Three people were left severely injured and the rest of the team had minor injuries. Since then, the ‘Ninjas’ have been hiring their travel. 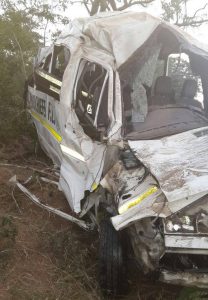 The club’s last bus was written off in a horror crash in May 2016.

Thulani ‘Javas’ Sibanda, 39, head of media at the club, said: “That accident delayed our promotion in 2016; half of the squad was affected for the rest of the season. They recovered and went on an unbeaten run in 2017.

“Our current Kombi bus no longer fits the grade. To have our own bus will go a long way in keeping us in the direction of sports professionalism that we desire.”

The reaction to the announcement of the new Brand Ambassadors on the club’s social media was overwhelmingly positive. Mr Sibanda added: “Harry and Adam have shown the kind of spirit that we look for from day one. There is no better way than to reach out to the world.”

The go-fund-me page can be found here to donate to the team.