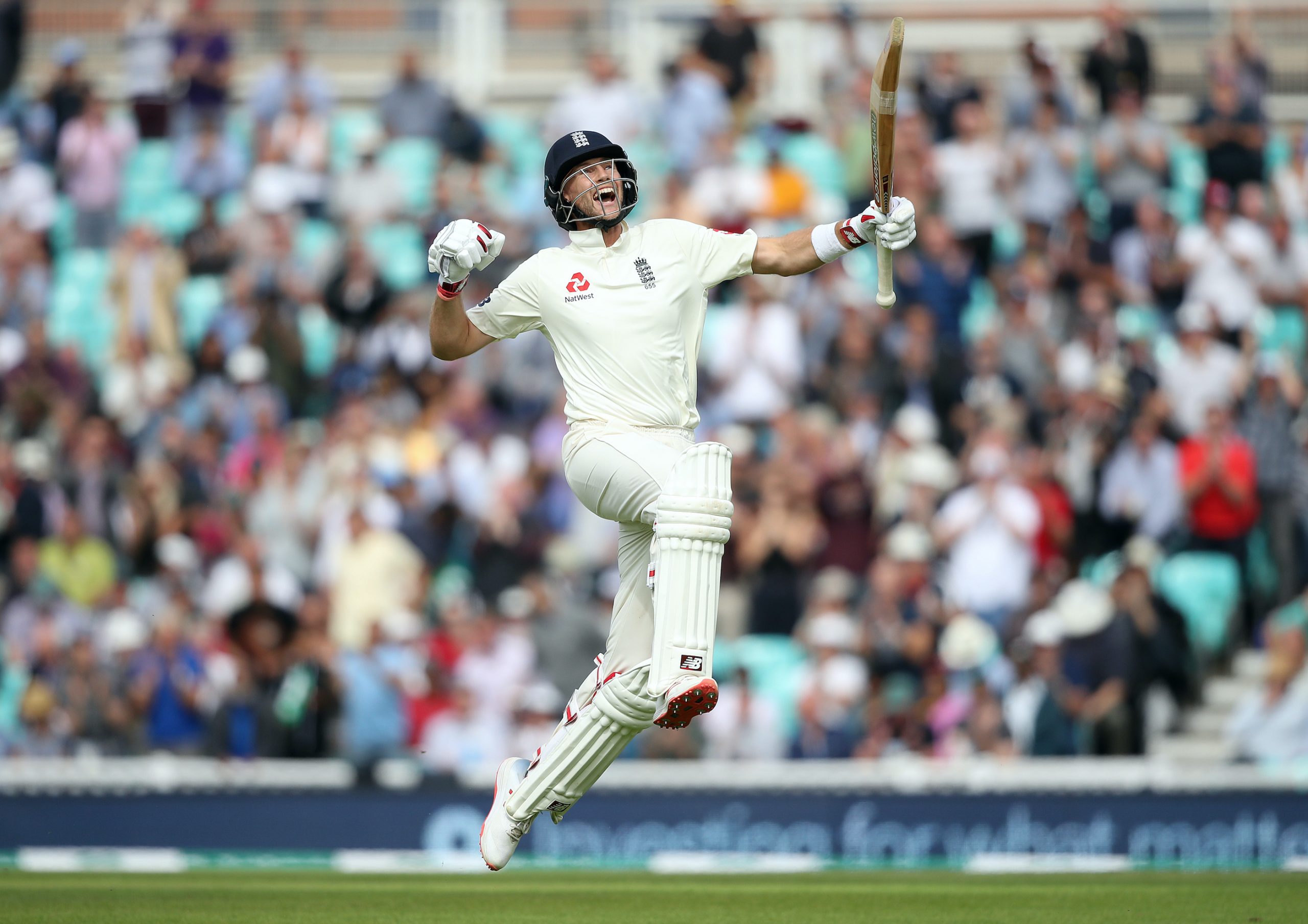 The captain of Sheffield Collegiate Cricket Club has expressed his pride at his friend and England captain Joe Root reaching 100 Tests for his country. 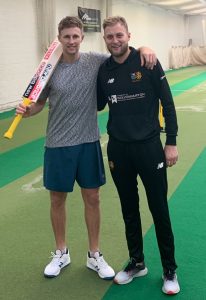 Josh Varley played with Root and his brother Billy at the club based in Dore, Sheffield, whilst growing up and says Joe’s achievements came as no surprise.

Varley said: “His mental side, his temperament and his knowledge was phenomenal. You didn’t realise it at the time but obviously looking back now you realise he was well above his station then.

“The way he played his cricket and the shots he played, the ability he had, it was from a really early age you knew how good he was. I’ve played a lot of cricket with Joe and he was always the best player.”

Root, who was born in Sheffield, hit 218 in the first innings of the first Test against India in Chennai which England won by 227 runs.

In his mammoth innings the 30-year-old became the first player to hit a double century in their 100th Test match.

The batsman is a regular visitor to the club and his childhood friend Varley recalled a time seven years ago when Root, who was playing for the England Lions at the time, even pulled the whites back on for his boyhood club.

Varley explained: “The 1XI at Collegiate had been struggling at the bottom of the league and hadn’t won a game.

“Joe came back and played for us and he hit around 90 before being run-out and then a couple of weeks later he was playing a Test match against India. That sums him up as a person.”

Varley says there is an immense sense of pride at the club for Root’s development both on and off the pitch.

Varley said: “What he’s achieved in his career cricketing-wise is just unbelievable. He’ll more than likely go down as one of the greatest ever players for England when he finishes.

“As a club we’re so proud of him and there’s a lot of us still in the club who have known him since he was a baby.”

He added: “Like myself he was still playing here since he was five or six years old, they’ve seen him grow as a person as well as a cricketer which has just been phenomenal.”

India will be looking to level the four-match series when the second Test in Chennai gets underway on February 13 live on Channel 4.