Thief who stole £20,000 worth of jewellery charged 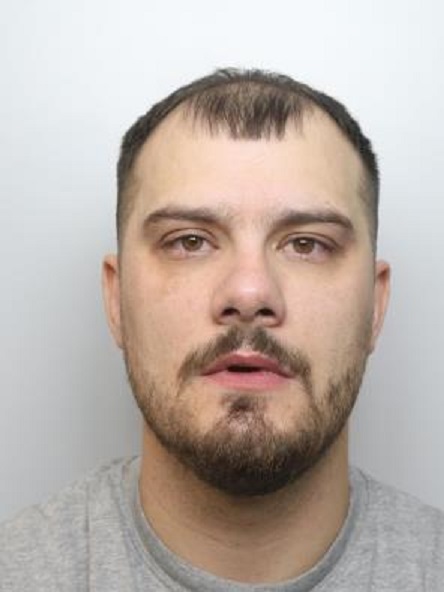 A 34-YEAR-OLD man has been sentenced to over 3 years in prison for stealing nearly £20,000 worth of jewellery.

Anthony Wragg appeared in Sheffield Crown Court yesterday where he was sentenced for charges of burglary and handling stolen goods which he pleaded guilty to at an earlier hearing.

On 11th December last year Wragg broke into a property on Newcroft Close in Sheffield and stole a significant amount of jewellery, including a pendant that belong to the late mother of one of the victims.

Acting Detective Sergeant Dean Craik from Sheffield’s dedicated burglary team said that they managed to catch him using CCTV recovered from door-to-door enquiries which showed the crucial moment of Wragg committing the crime.

ADS Craik said: “I am really pleased that we were able to recover the items of jewellery, especially the pendant which was irreplaceable given its significant emotional value”.

He added that his team searched two properties connected to Wragg’s where they seized more items of jewellery and four valuable bicycles that had been reported stolen from a separate burglary in Sheffield in October 2020 which were able to be returned.