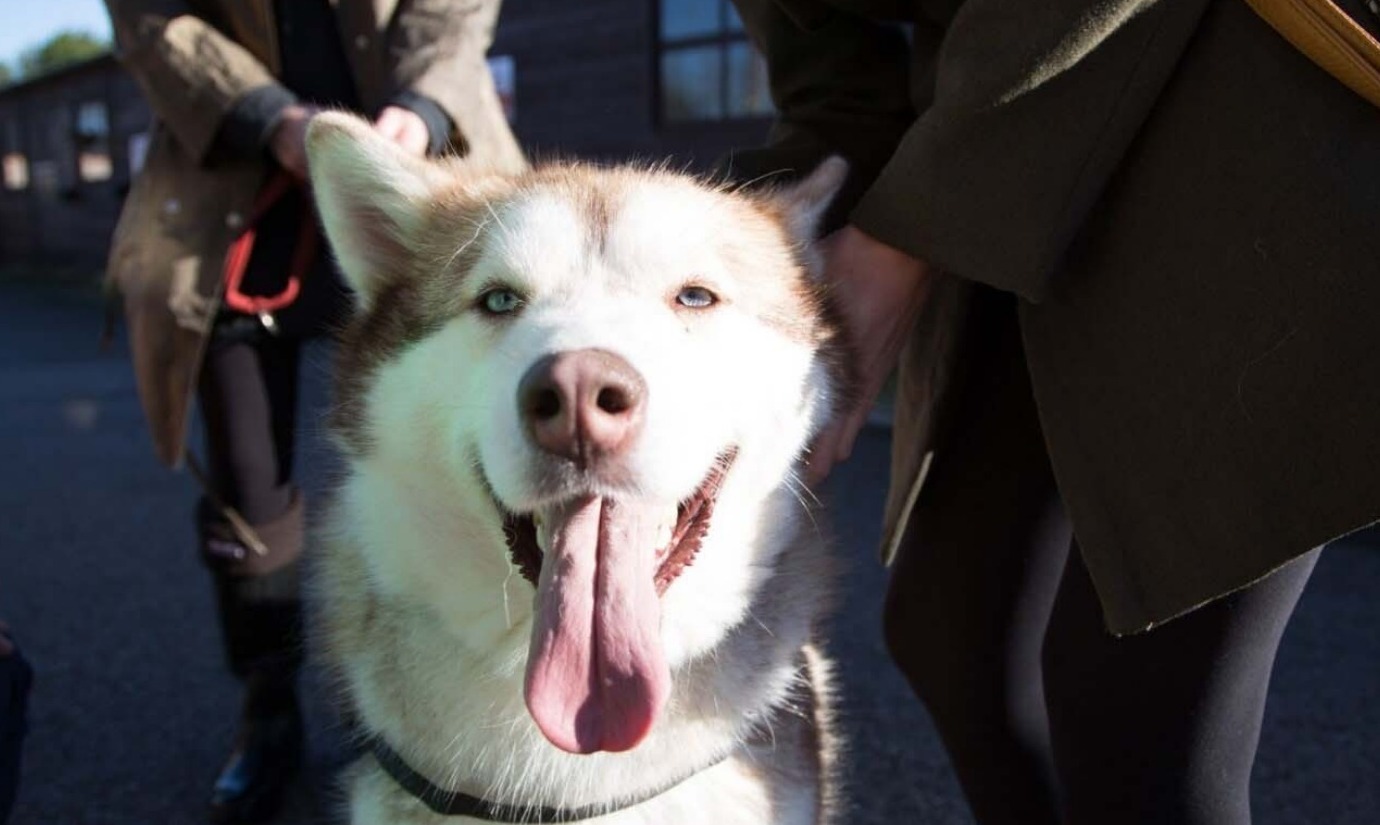 AN ANIMAL REHOMING centre in Sheffield which almost closed after a lack of funds suffered again as their ceiling caved in overnight.

The RSPCA Sheffield shared a video on Facebook yesterday showing the result of a leak which destroyed a huge part of the ceiling in one of their kennel blocks.

The animal shelter posted: “Ooohhhh what is it they say… bad luck comes in threes. Well, we seem to have it heading our way in bucket loads.”

A Facebook post from RSPCA Sheffield telling what they suffered overnight with the damage from the leak.

According to the animal centre, the leak has been fixed but they now need someone to come and assess the situation and quote them for the repairs.

The centre has struggled to raise funds to repair the underfloor heating, and just last week they had to pay to get a bad leak in the boiler room fixed.

In the comments of the video, they shared another short video of a broken water pipe which was leaking.

Diana Radford, the operations director at RSPCA Sheffield, told BBC Sheffield that the animal centre runs independently from the national and follows their guideline and standards.

She said: “They can’t support everything and everybody. We have to raise all our money to keep going to be there for local animals.”

The centre depended heavily on the three charity shops which had been repeatedly closed. These shops take a huge chunk of their income.

Ms Radford said: “We did have four, but we had to close one during the pandemic because we just simply couldn’t afford to keep it open, unfortunately.”

The animal centre was not able to run any car boots or fairs and could not provide face-to-face services which many people they serve need.

Ms Radford said: “We are in a desperate situation, to be honest.”