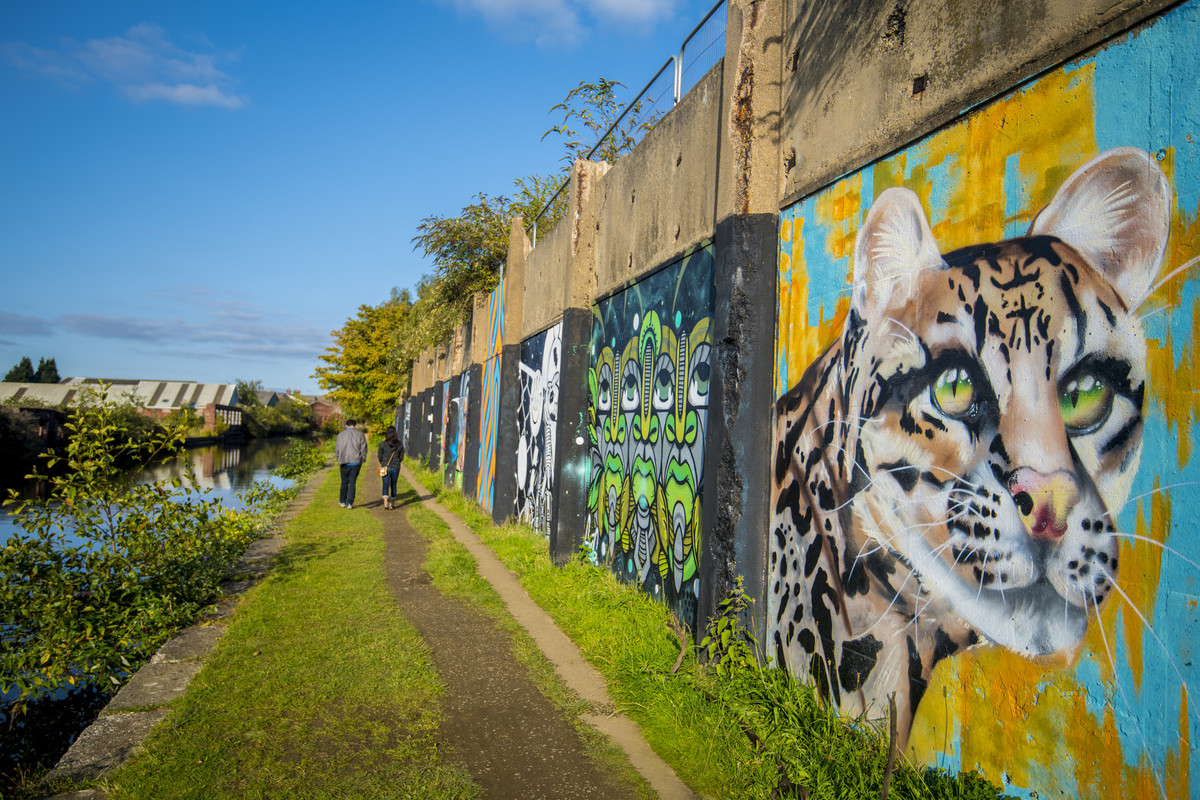 A BRAND-NEW PROJECT has been launched in Sheffield to rekindle the public’s love for the city’s waterways after years of it being overlooked by locals.

Recently securing funding from the Postcode Lottery, the Canal and River Trust are encouraging everybody to share their fond memories of the Sheffield and Tinsley Canal as they develop a brand-new exhibit for the city’s Victoria Quays Visitor Centre.

Jade Wilkes, Community Roots Engagement Coordinator for the Trust’s Yorkshire and the North East branch, said: “It’s good to see a lot more people are thinking about what’s on our doorstep, and the vision of the work is to further increase local engagement.”

During lockdown, many more people have been taking to the towpaths, and the Trust are seizing this opportunity to capitalise on its recent resurgence in popularity.

Their vision is to remind everyone about the joys of the city’s natural heritage and encourage more people to get involved with something that has traditionally attracted an older, middle-class demographic. 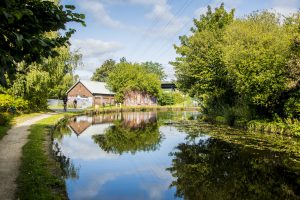 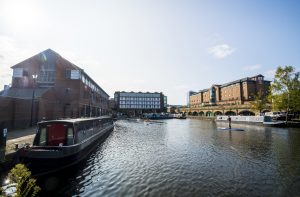 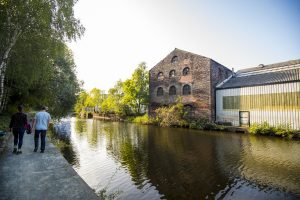 Jade added: “There are so many schools, industries and communities around the canal – people must have stories and memories to share!”

Opened in 1819, the canal fell into disuse in the 1970s, where it became a polluted dumping ground, but was reopened by prince Charles in 1994.

However, more recently, the pandemic has led to a resurgence in littering and anti-social behaviour.

To tackle this issue, the Trust have launched a litter-picking challenge as they try to curb the increasing amount of PPE being dumped around the canal.

Jade said: “We’re trying to engage with different audiences. It doesn’t currently represent local demographics, so we’re trying to expand our outreach within the community.

“That’s why we’re also expanding our volunteering offer – and want to remind people that we do much more than just repairing the towpath!” 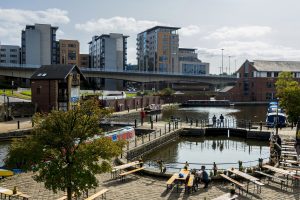 Alongside the ‘Let’s Reminisce’ project, the Trust are developing community orchards, new picnic spaces and making a street art trail to reinvigorate the area.

Anyone with an anecdote, picture or an interest in the waterway is encouraged to get involved with the online event, and tickets are still available on the Canal and River Trust’s Eventbrite page.

Explaining why the Canal and River Trust have launched the campaign, Jade said: “It’s making undocumented memories important. The past hundred years aren’t well documented, and there’s a lack of recorded history we’d love to uncover.

“It’s also a great way to see fresh faces – even if it’s on a computer screen!”