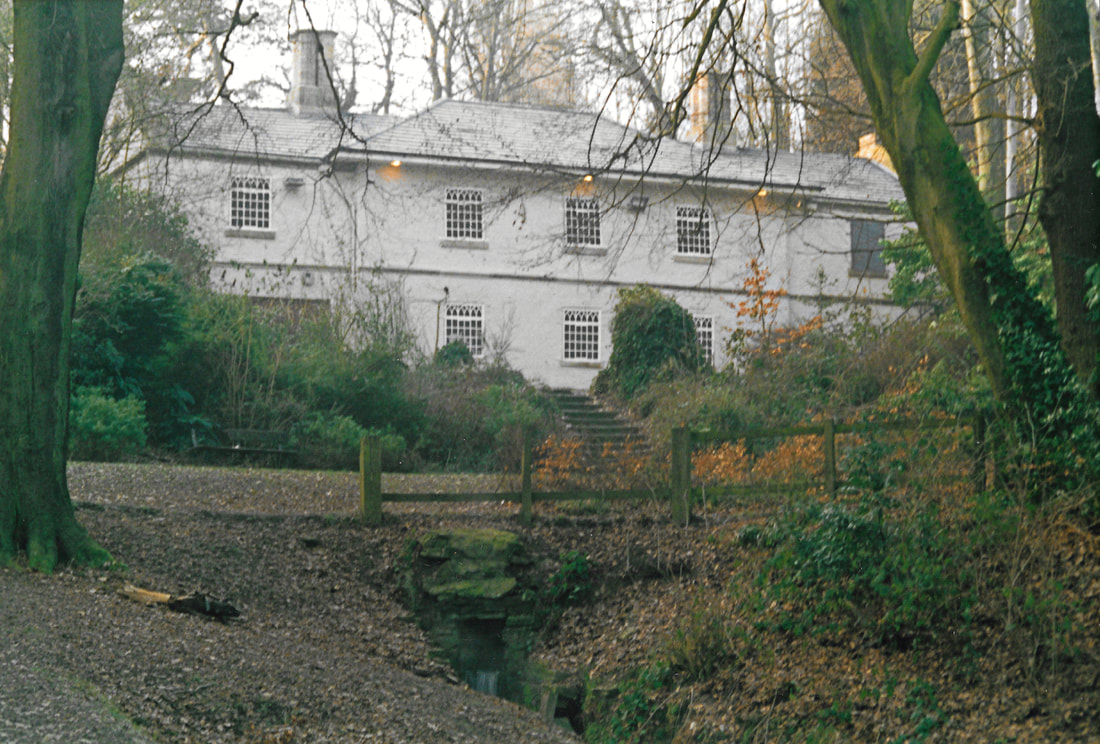 THE FRIENDS of Birley Spa have officially started their Oral History Project. The project commenced on 15 February and will be running until June.

Their History Project hopes to let people share their wonderful stories and memories of the site. They are working alongside Sheffield University to create an archive of memories as a permanent record of Birley Spa’s cultural, community and social history.

Sue Hall, 55, who took part in the project, said: “I wanted to share my story because I have such lovely memories of my childhood spent playing in and around Birley Spa.

“Due to the efforts of the group, it will be there for everyone to continue to enjoy. The thought that one of my memories will be preserved makes me feel very proud.”

As a group, they are committed to the restoration and the re-opening of the only Victorian Plunge Pool within its grounds in Sheffield. They are working to preserve their heritage, whilst improving wellbeing by protecting urban wildlife. 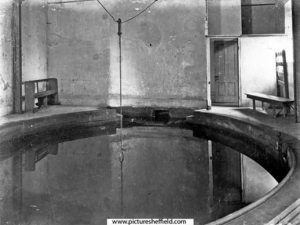 According to Friends of Birley Spa: “It is a hidden gem that the city should be proud of, as well as being restored and adored for generations to come.”

Their campaign to save Birley Spa began in the summer of 2018, after an inquiry was made by a former resident of Hackenthorpe who visited the spa and was dismayed by the state of it.

The group came together in response to the news that Sheffield City Council considered the Spa an asset for disposal and were intending to sell it.

Fiona Milne, 56, a member of the Friends of Birley Spa, said: “To see it decline over the years has been heart-breaking. To be told the community didn’t care was astonishing, and simply not true.

“The fact the council would even contemplate selling such a unique piece of our city’s heritage was shocking beyond belief. That is why I became involved.” 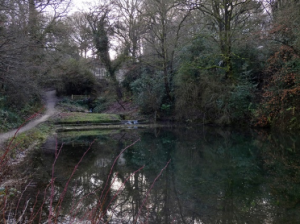 In order to help fund the restoration, they have run a series of fundraising events. Their ongoing fundraising has benefitted from local businesses and supermarkets donating items for their raffles and events.

So far, the Oral History Project has already gathered some amazing little pieces of history from people’s recollections.