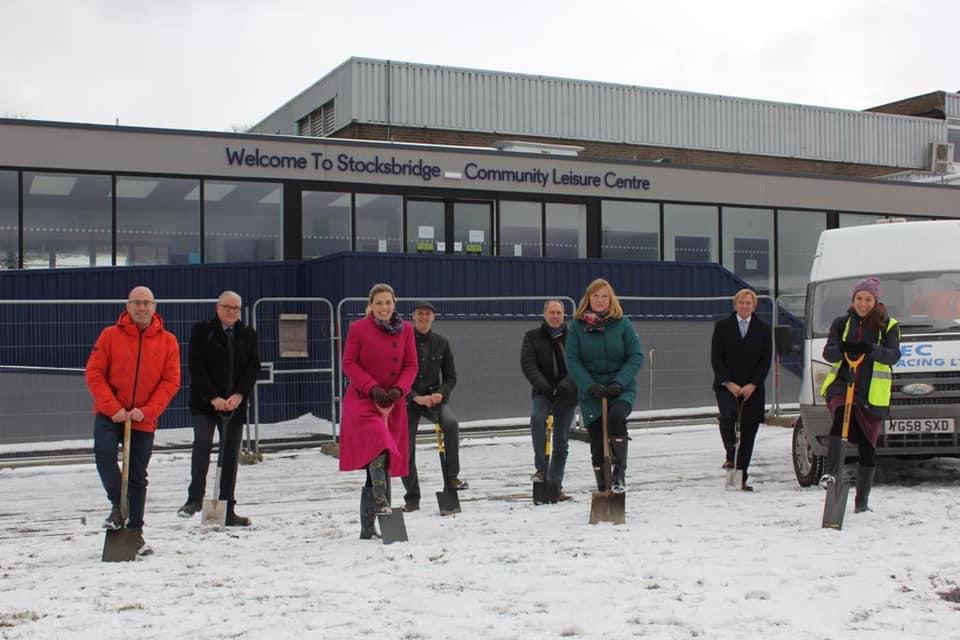 A £500,000 transformation of Stocksbridge Community Leisure Centre and neighbouring Oxley Park is set to start this week.

The investment comes as part of the government’s ‘Towns Fund’ accelerated funding scheme to promote economic growth and regeneration of Stocksbridge and its surrounding areas.

Miriam Cates, MP for Penistone and Stocksbridge and the co-chair of the Town Deal Board for Stocksbridge said: “I could not be more pleased for the local community.”

“This funding will provide a boost for the town and will make a big difference in helping us realise our exciting future plans.”

In September last year, the government announced Stocksbridge would receive an extra £500,000 which will be used to create an outdoor seating and play area.

There will also be improved access between the new Stocksbridge leisure centre café, built last year, and Oxley Park. This includes better access routes and greater car and cycle parking. 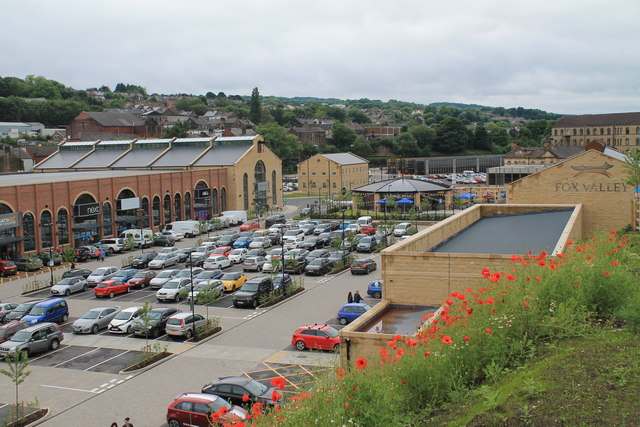 The regeneration of Stocksbridge began with the opening of Fox Valley Retail Park in 2016.

This investment comes as the Towns Fund Board submitted an ambitious bid for up to £25m of funding for government approval to be used transform the local area.

If the bid is successful, wider range of projects including:

Members of the Stocksbridge Town Deal Board ‘cut the soil’ to mark the start of improvements to the leisure centre.

Mark Dransfield, managing director of Dransfield properties, who also co-chairs the Town Deal Board said: “Some great things have been achieved over the last five years but more definitely needs to be done in our part of South Yorkshire and the Towns Fund presents a fantastic opportunity to do much more and make a real difference.”

The funding would be used to attract new businesses and job opportunities as well as tackling issues that local residents have raised about connectivity.

He is confident the full £25m bid can achieved: “We have a fantastic team of local people who have given up so much of their time to this bid and we are really proud of the range of projects we have put forward to the Government.”

“The investment is hugely important to the future economic well-being of Stocksbridge and to making the town a much more connected part of the wider region, it really is going to be a game changer.”

The bid was submitted at the end of January and the board expect to learn of the outcome in the Spring.