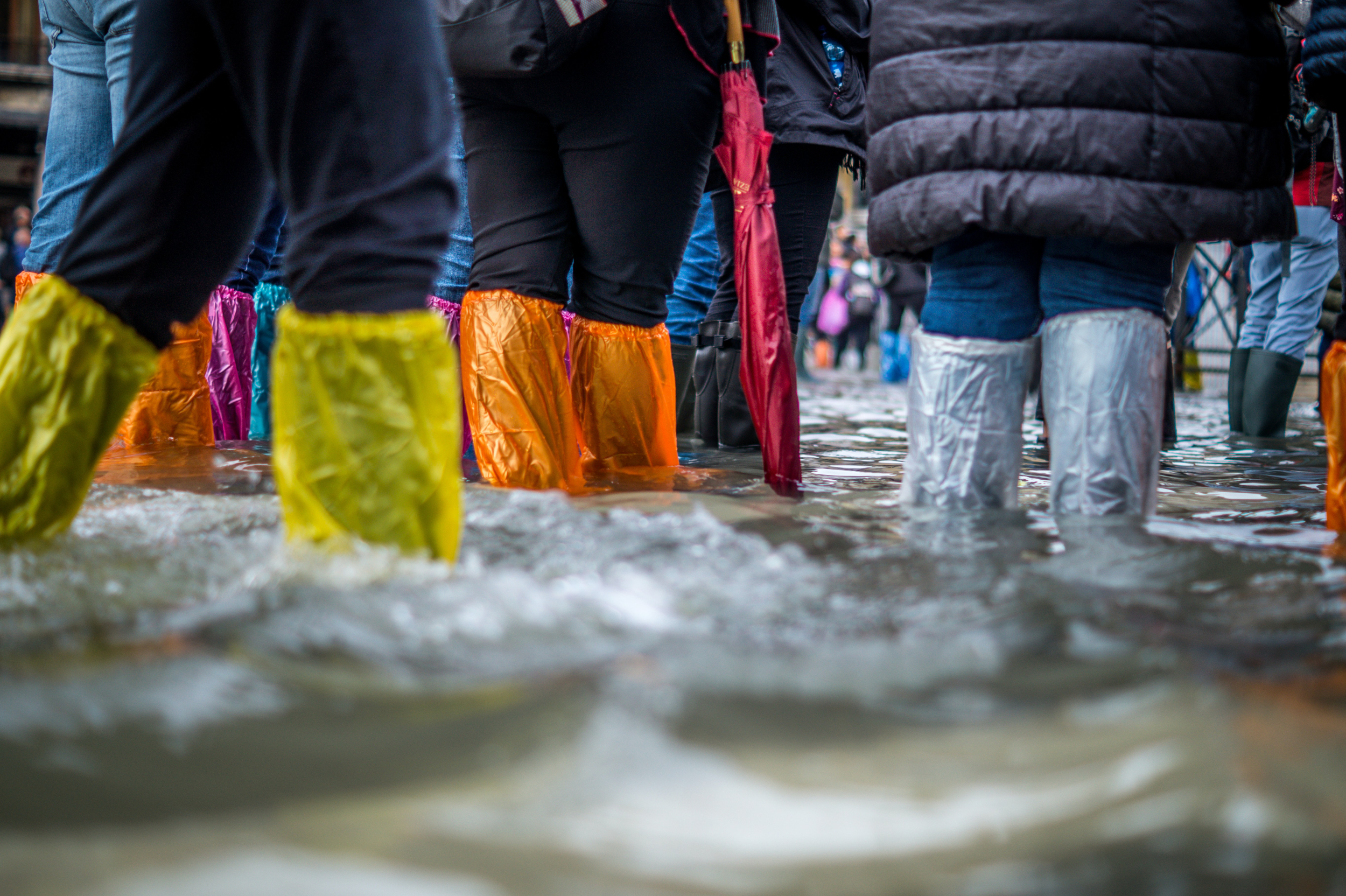 Leader of Rotherham Council, Chris Read, said: “It’s not right that the crippling impact it has on lives and livelihoods should still be hanging over us every time there is heavy rainfall.”

The flooding caused 30 schools within the area to shut and 80 individuals to evacuate into Rotherham town hall.

Rotherham almost experienced another flooding incident in January. River Don was close to overflowing into parts of the borough, disruption was caused to local roads and railway services due to constant heavy rain.

Councillor Read, said: “We’re more than playing our part. We need the Government to come to the table and show it is serious about its leveling-up agenda.”

The council has been requesting urgent funding from the Government to protect the homes, businesses and travel services to help prevent disruption to the Rotherham area.

The £5.8m committed by Rotherham Council would help fund all of the necessary design and planning work to get the six major schemes ready whilst funding is still being finalised.

Cabinet Member for Waste, Roads and Community Safety, Emma Hoddinott, said: “The flooding of 2007 and 2019, and several ‘near misses’, have left people traumatised, with some households and businesses unable to insure their properties.”

Trainee journalist at the University of Sheffield. Interested in all things to do with the community

Trainee journalist at the University of Sheffield. Interested in all things to do with the community