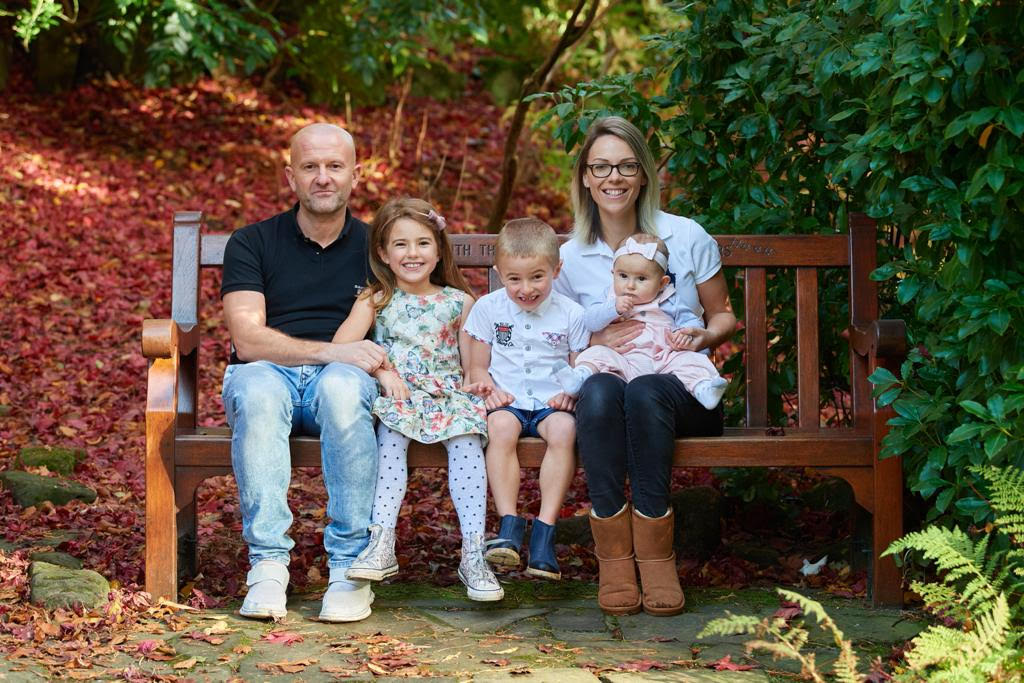 Dad-of-three Neil Rhodes, has raised £1,700 for a Sheffield charity, as he attempts to run daily half marathons next week.

Neil Rhodes, 44, a garage owner from Ecclesall will be running 13 miles a day for a week in aid of Sheffield based charity Amy’s House.

The dad-of-three who created a Just Giving page to collect donations for his fund raiser, set an initial target of £500.

The page has now received 108 donations in just 12 days.

He told ShefNews: “I’m gob smacked so many people have donated but it may be because I have set myself a very difficult task. I’m proud of the people who have donated, and it makes me feel great.”

Amy’s House is a local Sheffield charity, that has provided care for children with special needs since 2005.

Michael Monaghan, chairman of Amy’s House said: “We were over the moon! To have someone take on such a herculean task of so many marathons in such a short space of time is incredible! We are so thankful for his hard work.”

The daily marathon will see Mr Rhodes start his run from his home on Murray Road and finish in Endcliffe park. The challenge will take him through Bingham Park, Forge Dam and Dore village, including going past the Norfolk Arms. 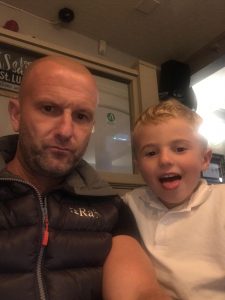 Neil Rhodes and his son.

Mr Rhodes who has previously completed two half marathons, one of which was for a different charity, only decided to do the challenge less than two weeks ago.

“I went for a 10k run on Saturday the 6th of February came back and said to the Mrs I’m going to do something for charity. I told her what it was and she said the no chance you will do it, so I set up a page that afternoon and here we are.

“I’ve not given myself much time to train, however I’ve been out running 5 days this week.”

Earlier in the month, Mr Rhodes offered to help key workers stranded in the snow with his 4×4.

Fundraising events are key for small charities like Amy’s House and are even more important now as a result of the pandemic.
“Like everyone else, [the pandemic has] had a detrimental effect for us, as fund raising is something our charity survives on.”