The plot to save Plot 22 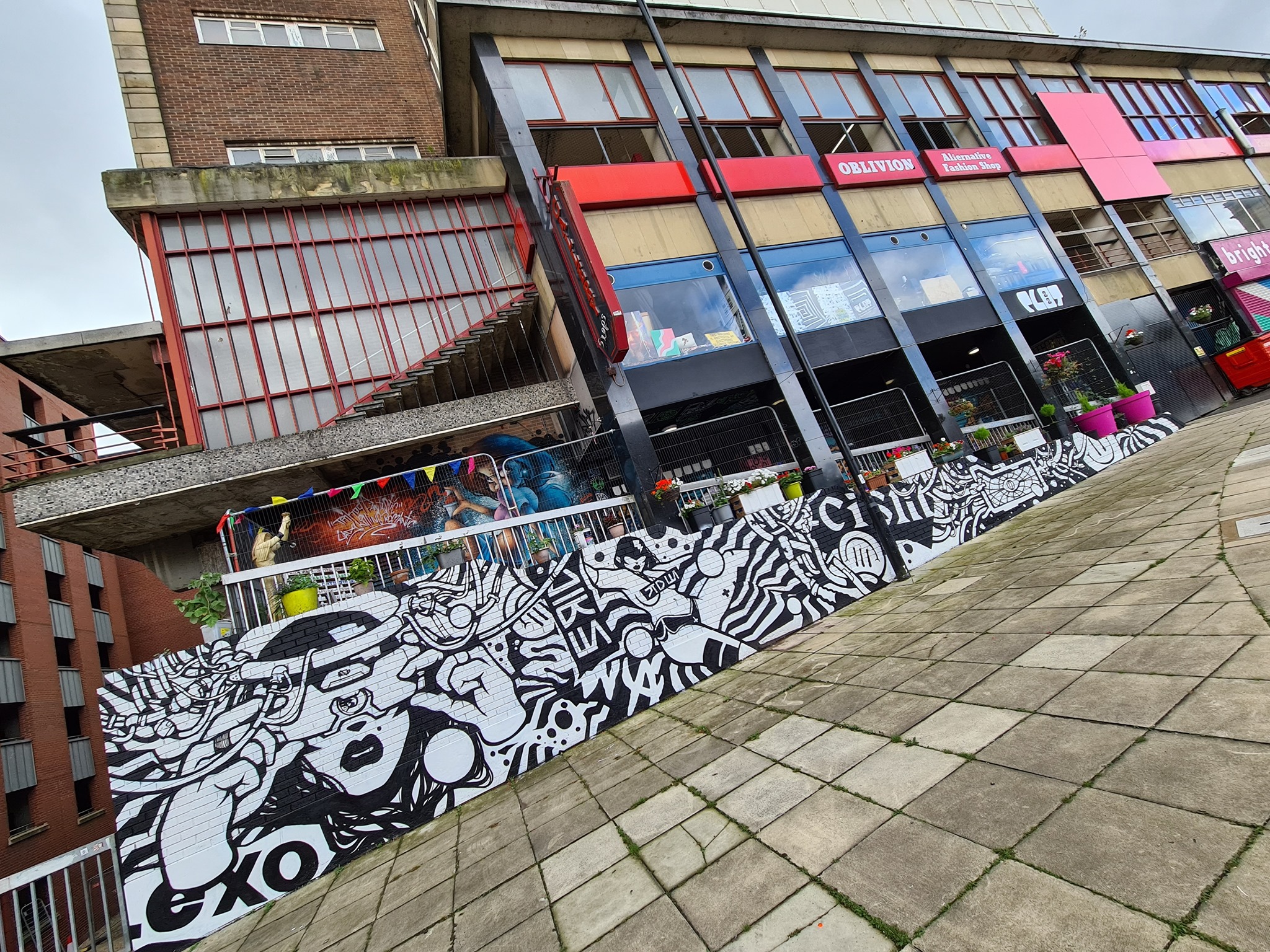 A GROUP of music-loving Sheffield students are hosting a virtual concert to raise money for a much-loved local music venue.

Plot 22 is a ‘multi-purpose, creative space in central Sheffield. Part office, part studio and part venue, it is a creative hub for the underground,’ according to its official website.
It is also one of 30 venues in the UK identified to be at risk of closure by Music Venue Trust, due to the current global pandemic.

The event set for 27 February at 6pm is hoping to raise money through Crowdfunder to get the venue back on its feet in time to reopen, once allowed to by the government.

According to Plot 22’s original Crowdfunder, shortly after opening in 2017, it had received persistent noise complaints which lead to a forced closure. The owners used the time to design and install ‘an ambitious programme of renovation works which included soundproofing, ventilation, new toilets and other building upgrades.’
These improvements took longer than anticipated, and the venue remained closed for over 18 months.

“Plot 22 was due to reopen its doors to the public on Friday 20 March 2020,” the Crowdfunder reads. “As things would pan out, this was the day that Boris Johnson announced a national lockdown.” 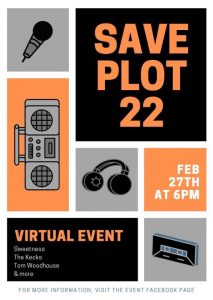 The Save Plot 22 Event Poster by Hannah Youds

Hannah Youds, the operations manager and co-host of the event, said: “We are very honoured to be putting on an event for such a good cause. We would love as many people to come as possible!”

Tasha Collins, the marketing director and co-host, said: “Covid has really impacted a lot of music venues and we need to try our best to save them. These places are important and mean a lot to people. Please consider watching, donating and spreading the word!”

The local artists performing in the virtual fundraiser include Sweetness, The Kecks, Tom Woodhouse and more.

More information, as well as the Crowdfunder link, can be found on the event’s Facebook page.

Trainee Journalist at the University of Sheffield.

Trainee Journalist at the University of Sheffield.