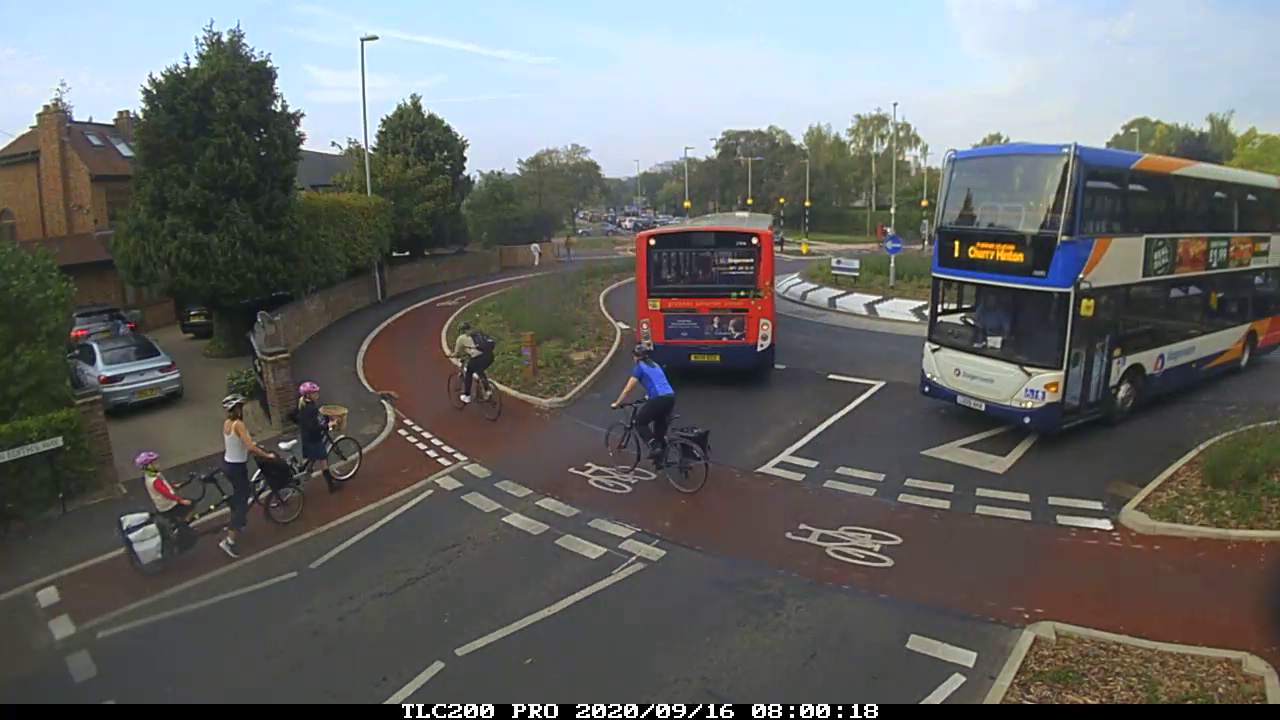 A MEMBER of a transport consultancy firm, Transport Initiatives, believes Sheffield City Councils plan to introduce a ‘Dutch-style’ roundabout is a bad idea.

Plans set out by Sheffield City Council in the ‘Connecting Sheffield’ scheme will see one of these cyclist and pedestrian friendly roundabouts installed on the West Bar.

Steve Essex, a member of Transport Initiatives, was commissioned by Cambridgeshire County Council in July 2020, to assess the safety of the first ever ‘Dutch-style’ roundabout in the UK.

“I think they should be introduced slowly starting with places with a lot of cycling: Cambridge, Oxford, York, but not Sheffield.

“Professionally, I am wary. They work in certain circumstances in the Netherlands but as they rely on drivers looking out for cyclists they only work if drivers expect to see cyclists. In Cambridge cyclists are common and drivers expect to see them. In a place where cycling is uncommon drivers are less likely to be looking for cyclists and so less likely to give way to them. The trouble is we don’t yet know how drivers will react to them in places like Sheffield.” 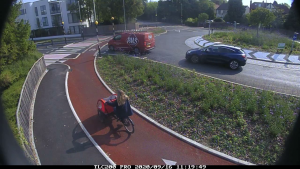 “The ‘Dutch-style’ roundabout borrows ideas from the Netherlands where cycling is considerably safer than in the UK. The key ideas are one, a narrow carriageway with tight corners so traffic travels more slowly. Two, a circular cycle track around the outside of the roundabout with crossings over motorists’ entries and exits where motorists have to give way to cyclists,” Steve Essex told ShefNews.

Dexter Johnstone, secretary of CycleSheffield, a local group campaigning for a cycle friendly Sheffield, is delighted with the plans for the new roundabout.

“We are pleased to see the plans for the ‘Dutch style’ roundabout at West Bar. This roundabout is currently very hostile for people cycling and walking so improvements which prioritise active travel and improve safety are very welcome.”

However, Mr. Johnstone does have concerns surrounding the new design.

“Junctions and roundabouts are the places where most collisions involving people cycling occur so in order to enable more people to cycle in Sheffield they will all need to be redesigned – although this design may not be suitable for all of them.”

A decision on whether the roundabout is a good idea is ongoing, with consultations due to end on March 3.

Steve Essex of Transport Initiatives does want Sheffield to consider their options carefully however, stating:

“Even the Dutch don’t use them for roads with high levels of motor vehicles.”