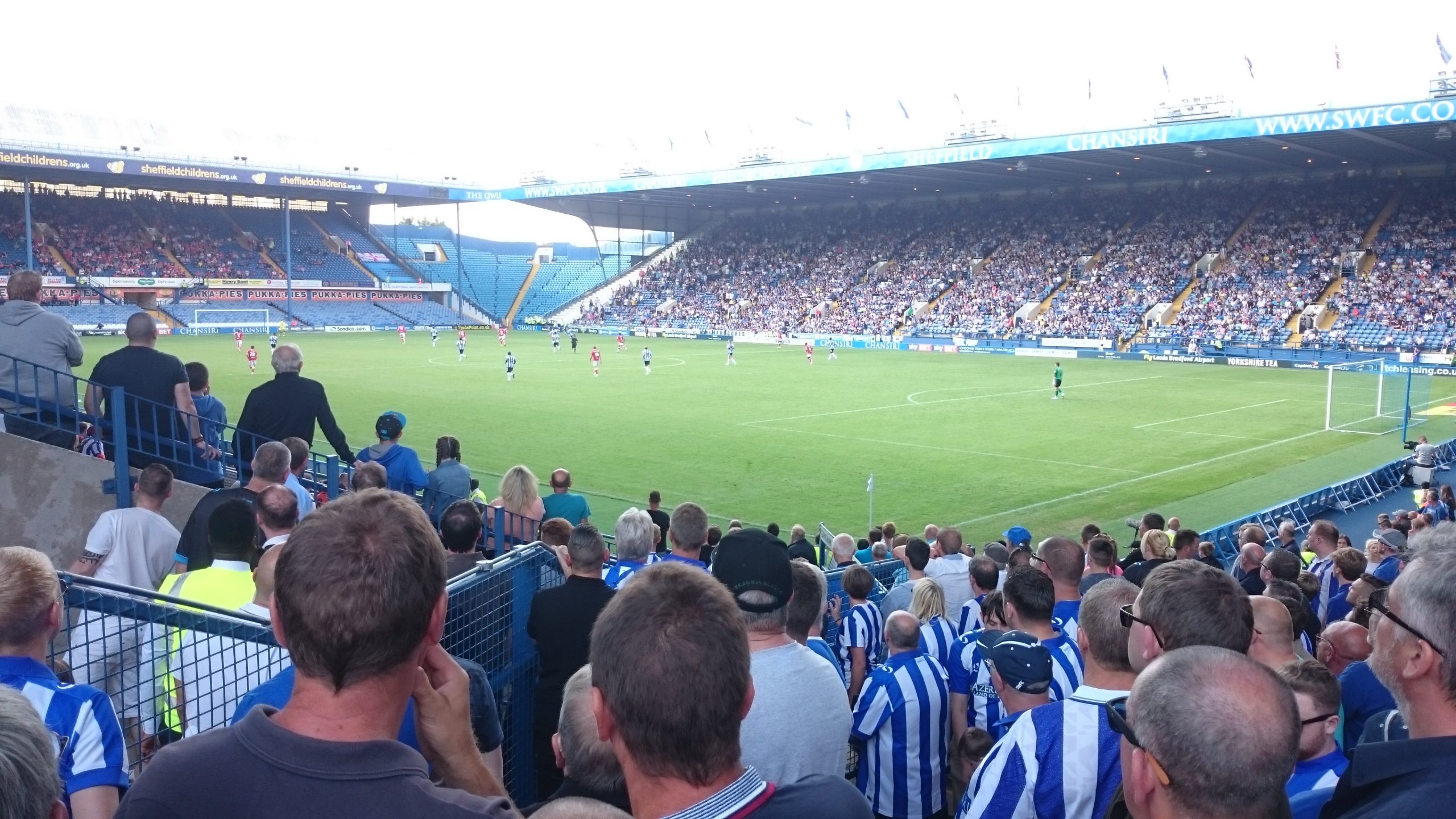 A football fan has praised the “amazing” reaction after hundreds of people sent messages of support to help him cope with his depression.

Sid, a Sheffield Wednesday fan, posted on Twitter that his head “wasn’t right” and he was feeling in a “low mood” before the messages flooded in.

Sid said: “Every single one of you, I would like to say thank you for everything. You’ve been amazing. It will be hard and it will take time, but I am going to get there.

“I was overwhelmed with all the responses. My spirits are really high at the moment. With all the people talking to me I feel good. I want to keep up the positive vibes and help people.”

Thank u to my family.sorry for the state im in.just wanted to say thank u so so https://t.co/gmWrV15w5F @swfc https://t.co/GbDKvWMqhX u all pic.twitter.com/AFcIc8QwZB

Sheffield football rivalries were put to one side and fans from both halves of the city shared love and advice.

Amongst the messages, one fan said: “This is what it’s all about. Lifting people when they’re down, giving them a reason to smile, giving them hope.

“It’s never going to be easy, but it’s always going to be worth it. We all rallied round to support Sid and will do so again for anyone who needs it.”

Another added: “I’m so happy you spoke up and didn’t sit there in silence mate. The Wednesday family stepped up, embraced you, and reminded you that we’re here for each other.”

Around one in six people in England report experiencing a common mental health problem such as depression or anxiety in any given week, according to statistics from mental health charity Mind.

They also found that men are three times more likely to take their own lives than women.

Over 36,000 people viewed Sid’s video expressing his gratitude, with the official football club’s Twitter account crediting: “The Wednesday family looking out for one another.” 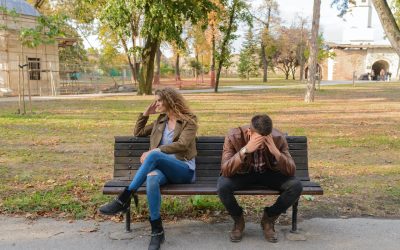 The United Kingdom finally enters the roadmap to ease lockdown restrictions but a year later, some people are beginning to feel anxious over stepping out of their comfort zone.