Football in Sheffield is back! 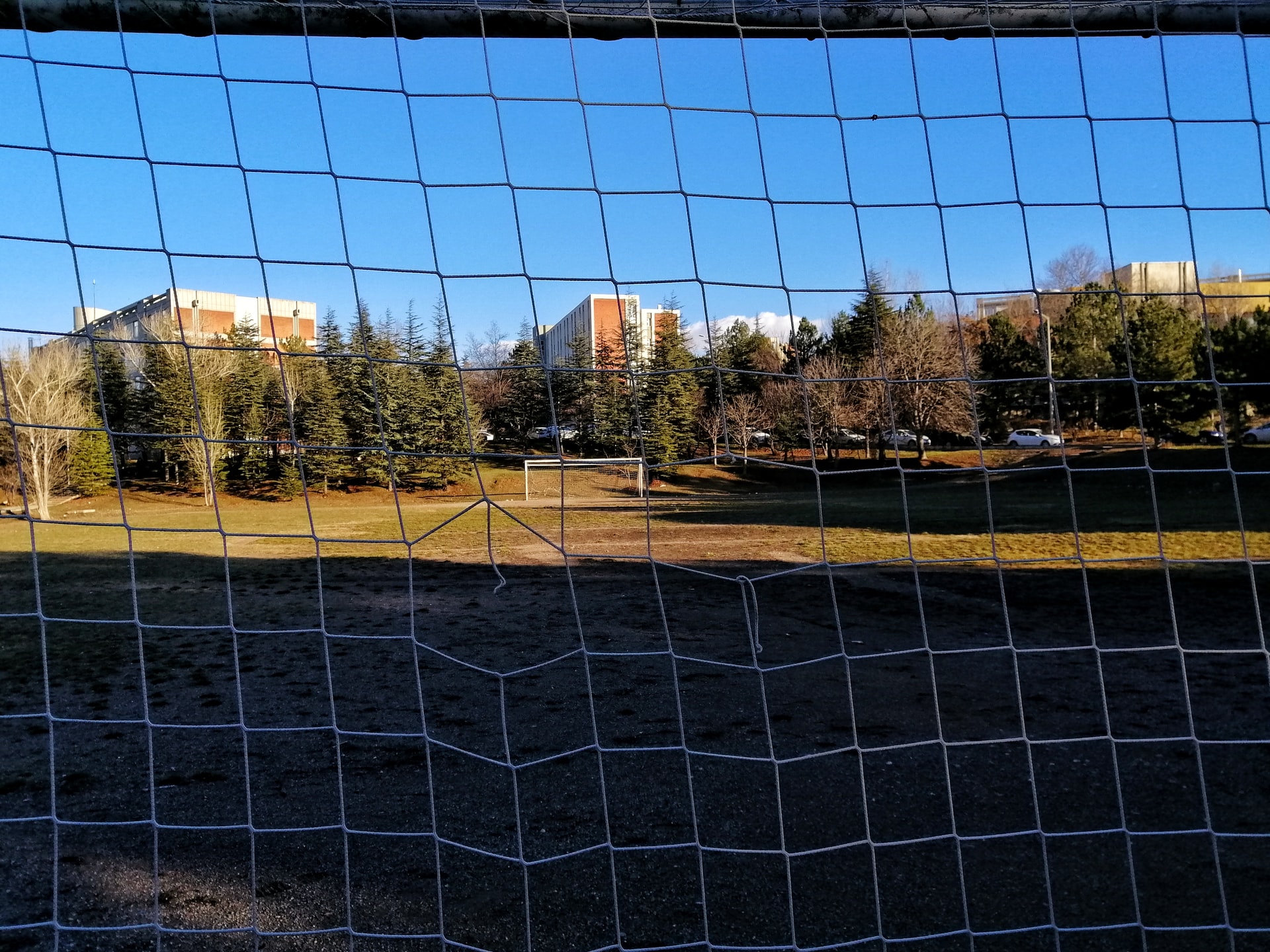 The recent government announcements have given the green light for grassroots football to return from 29 March.

Grassroots Saturday and Sunday leagues have been suspended since the new year in Sheffield. This left many teams and players unsure whether to cancel or allow teams to finish when they are allowed.

The Sheffield and Hallamshire FA have said that they will continue to work with government for a safe return to grassroots football across the area.

They went on to say: ‘We can also confirm that the 2020/21 grassroots season has been extended until the end of June in order to provide additional flexibility and time for leagues to complete their fixtures this season if they wish to do so.’

Sam Hexter, 20, student at the University of Sheffield said: “We are just so used to being able to play football every weekend… it’s just nice to have that release from work and daily grind of uni”

Mr Hexter plays for local team Dronfield FC, he went on to tell me, that grassroots football was the only opportunity he had to stay in contact with his friends from home and the only exercise he regularly had.

“Personally I have missed it hugely, this year especially the football has kept our friend group together and has been something for us all to look forward to in what has been a rubbish year.”

Mr Hexter, also said that his season was likely to finish in a cup format.

The Sheffield and Hallamshire FA have given all leagues the option of either trying to finish their seasons or abandoning until the new season in September.

Grassroots football provides a release for so many around Sheffield and has been sorely missed by all of those involved, managers, referees and the players.