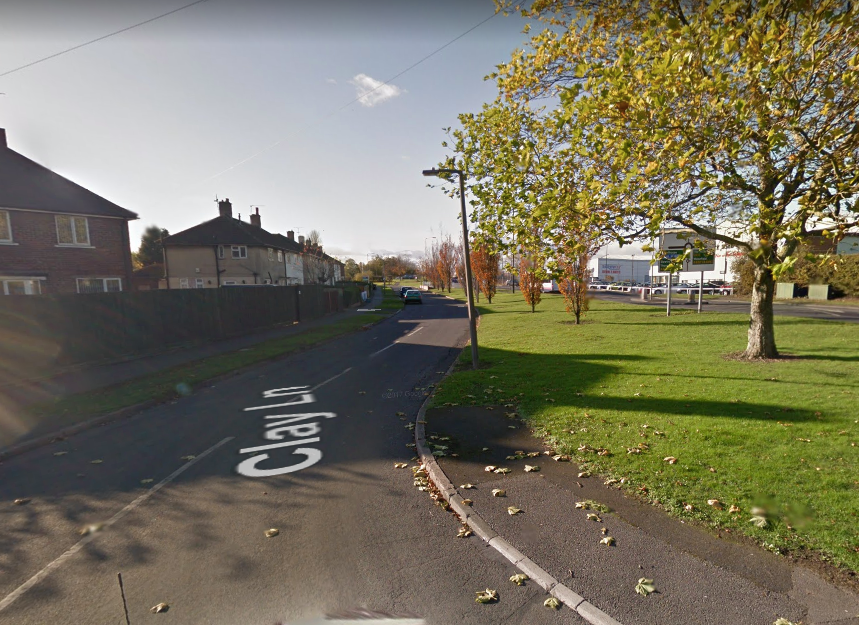 A fundraising page has been launched to support the family of a young father who died following a collision with a car in Doncaster.

The 21 year-old man, named by the site as ‘Bogdan’, was working as an Amazon delivery driver when he was critically injured by a car at around 2pm on Sunday 17th of February, before passing away in hospital four days later.

According to the fundraising page, he had been a pedestrian at the time of the accident, while making his rounds delivering parcels.

Following the tragedy, a page was set up on crowdfunding site JustGiving.com to raise money for Bogdan’s family –  his partner and their infant daughter.

Within the first day of its launch, the page has already received over half of its £20,000 goal from almost 500 supporters.

Florentina Roxana Duicin, a friend of the deceased, created the page, which explains how the situation is complicated for his partner, as she gave birth only three months ago, and now they are both left alone and now they need our help.

“I hope, through this fundraiser, we can offer them a hand of support to both wife and child.” Ms Duicin said.

A statement made by South Yorkshire Police said: “The man was delivering parcels in Barnby Dun Road, Clay Lane, when he was reportedly involved in a collision with an orange Nissan Note”.

“The driver of the Nissan car stopped immediately following the collision and is currently assisting us with our enquiries”.

They confirmed that the man had been taken to the hospital whilst in critical condition, where he sadly died in the evening of 21st February.

A spokesman for Amazon paid tribute to the victim, expressing their “deepest sympathies” for the driver’s family, while affirming that they would work with police as they continue to investigate the tragic incident.

South Yorkshire Police are appealing to anyone who may have witnessed the collision. If you can help, call 101 and quote incident number 429 of 17 February.

To donate to the family’s JustGiving page, follow this link: https://www.justgiving.com/crowdfunding/antonia?fbclid=lwAR