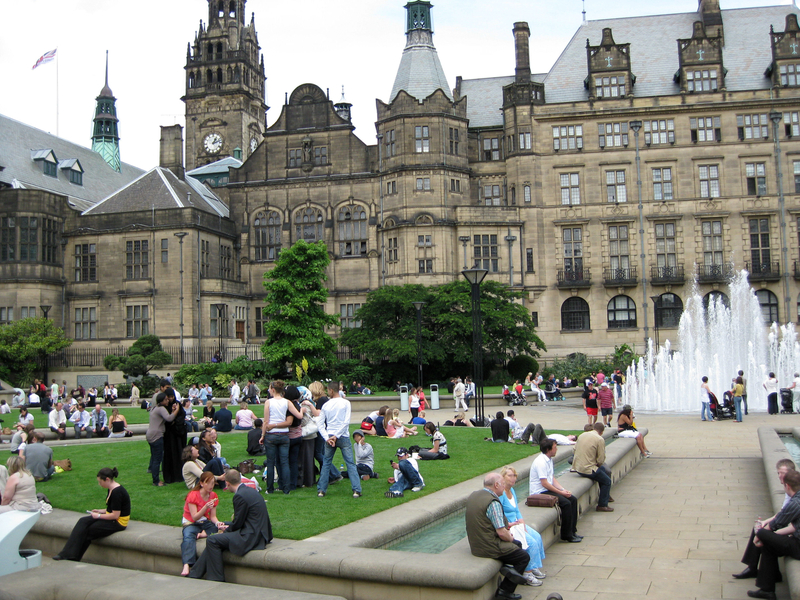 There’s a referendum happening in Sheffield on May 6th and it could change how the city is run.

The referendum on whether or not to change how Sheffield City Council is run, postponed because of lockdown, will be held on the same day as the council elections in May. The referendum will come in the form of an extra ballot paper alongside the up-for-election councillors. Voters will be given the option for the council to remain the same or to ‘vote for change’. 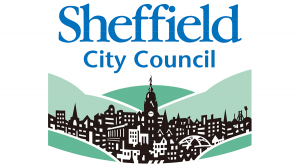 The ‘It’s Our City’ campaign is fighting to change the way the council is run, calling the current style ‘undemocratic’.

An ‘It’s Our City’ spokesperson said: “If you want Sheffield Council to make better decisions, and think that all councillors should have the right to represent us [the voters] in decision-making’, then ‘Vote for Change!’.

The current structure used by Sheffield City Council, the leader and cabinet’ system, is where councillors elect a leader who then chooses their cabinet of councillors to make decisions. Some argue this system is more efficient and allows the smooth running of Sheffield. 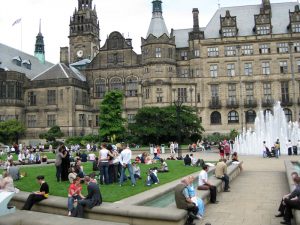 The alternative, known as the ‘modern committee system’, is where each policy issue, such as transport, is handled by a mix of 12 to 14 councillors. These committees contain both party-affiliated and independent councillors which the ‘It’s Our City’ campaign say is better for democracy as a wider range of voices is heard. Councillors on committees will also receive input from members of the public, local communities and other council members.

Sheffield residents will soon have to choose what they think is the best way for the council to run based on the evidence they have heard.

Anne Barr, who is with the ‘It’s Our City’ campaign, said: “Covid restrictions have made campaigning more difficult but much work has been done over last two years in making over 26,000 conversations happen across Sheffield.”