Sheffield Council ‘up against the clock’ on zero carbon plans 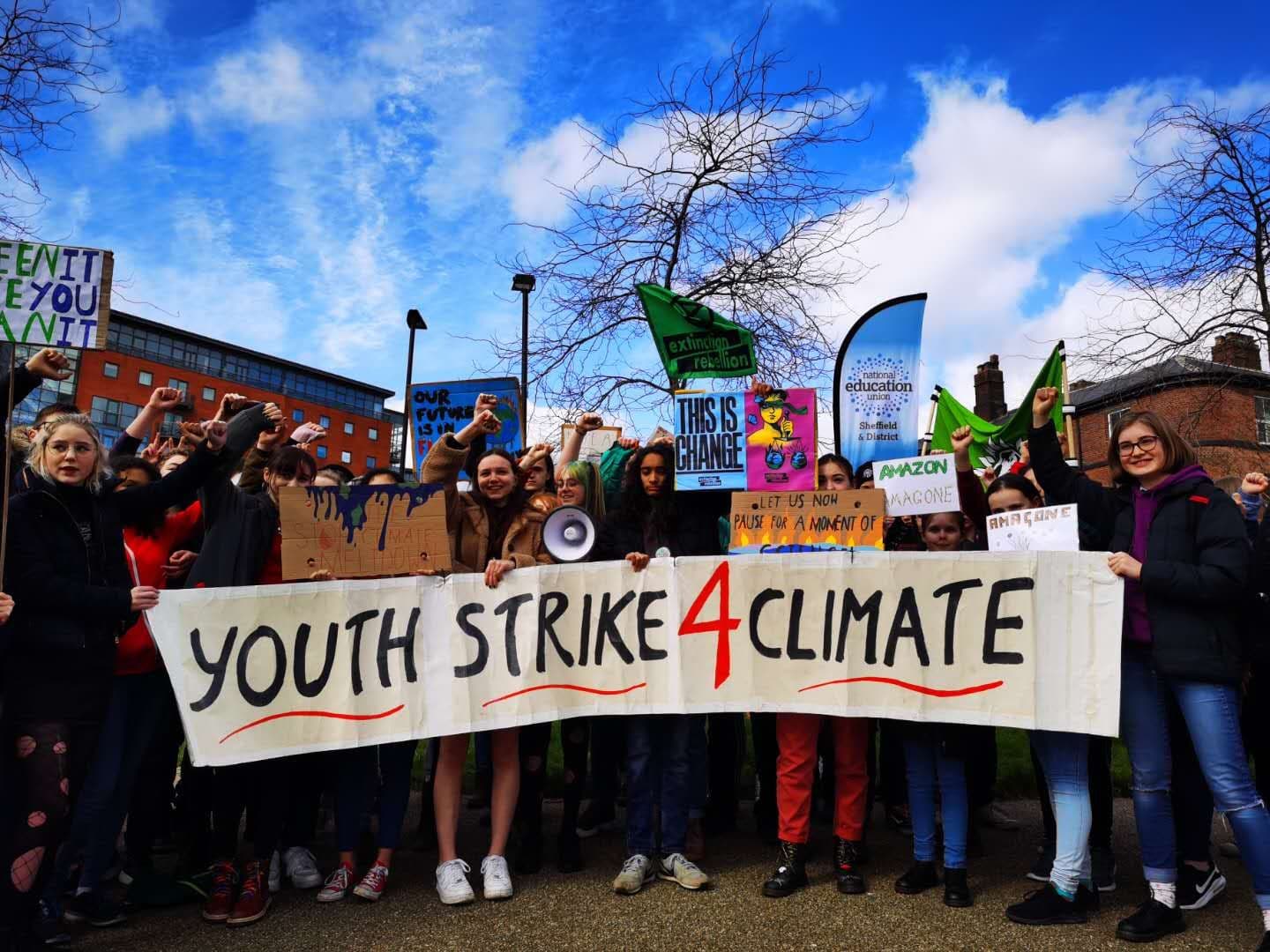 The local authority was due to publish an action report for the proposals within six months of declaring a climate emergency in February 2019.

Cabinet member for environment and climate change Mark Jones said coronavirus was “not an excuse” for failing to finalise the city’s environmental action plan.

The Labour councillor said: “We didn’t have an action plan until now and that is regrettable, I’ll be honest with you.

“I’d rather we were further ahead in the process, we are up against the clock, every delay is critical. Coronavirus has added to the problems but that’s not an excuse. I’m not going to pretend we are where we want to be.”

The Labour group at first opposed a Green Party motion to have the deadline moved from 2050.

Green Party Councillor Martin Phipps said: “Their admission is useless. We are all lobbying for actions, not just words. Labours need to realise now with a hung council, all parties would have to work together.

“Figures released by the UN Development Programme shows that two-thirds of people want to see urgent action by governments but Sheffield Council, and in particular Sheffield Labour, have shown a lack of leadership or urgency on this important issue.

“If your house is on fire, you wouldn’t sit on it for two years – you act. The problems our environment faces require urgent action.”

The council has also come under pressure over the report from local Extinction Rebellion demonstrators.

Molly Cowell, founder of the Sheffield Youth Strike 4 Climate, said: “The extent of the delay is unjustifiable and evidences how they view the climate crisis as a non-urgent issue, and also demonstrates the extent to which it has been ignored and put on hold for so long.

“Any public acknowledgement of the climate crisis is a step forward, I only hope with the report we do not take two steps back.

“We will not go far at all on hot air. We’re running out of time.”