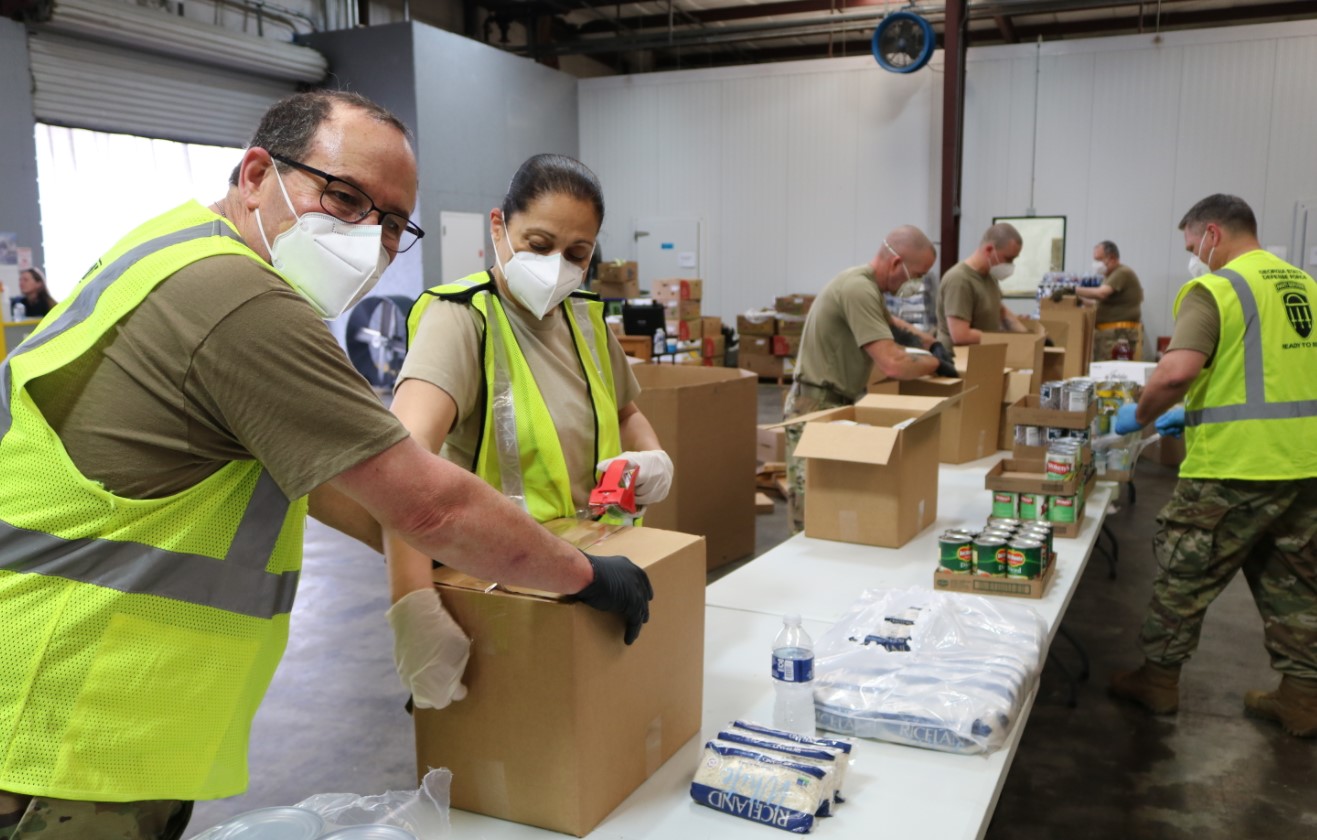 A cross-party group of Sheffield councillors have set up a questionnaire to find out more about food poverty in the city.

It aims to hear directly from people affected by the issue, including how easy they find it to access support and what else needs to be done to help.

He said: “I fundamentally believe every child should be able to grow up to be whatever they want in this world, whether it’s a Prime Minister or an astronaut.

“But every day they miss a meal it affects their ability to do that. Food poverty means children who are already disadvantaged become more disadvantaged.”

The three-week consultation was set up by the council following a suggestion at an overview scrutiny management committee about the need to have a fresh look at food poverty.

Mr Hardy continued: “It’s the fault of the government. The universal credit £20 payment needs to be increased. There should be a cost of living for everybody in the country that it doesn’t go below.

“Whenever your income is lower than the cost to live, you’ll always need food banks.”

Coun Douglas Johnson, involved in the scheme, told The Star: “It’s partly in light of the pandemic but partly because it has such a devastating effect on people.

“I’m on the working group and I pushed for this public call for evidence – I wanted it in the broadest terms, so that people could tell their own stories and suggest their own solutions rather than be led by councillors and officers with a predetermined view of what we expected to hear. It’s really fundamental.

“The most helpful thing that councillors can hear is people’s direct experiences and worries about not having enough food for the family.” 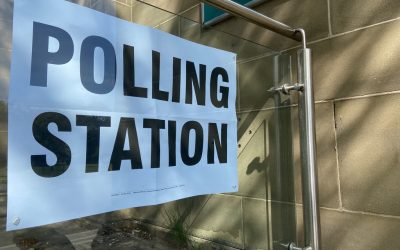 Voters out in force as election fever takes over Sheffield

Dogs and other furry friends have gathered with their owners at the polling stations today as Sheffield residents take part in the mayor and council elections.