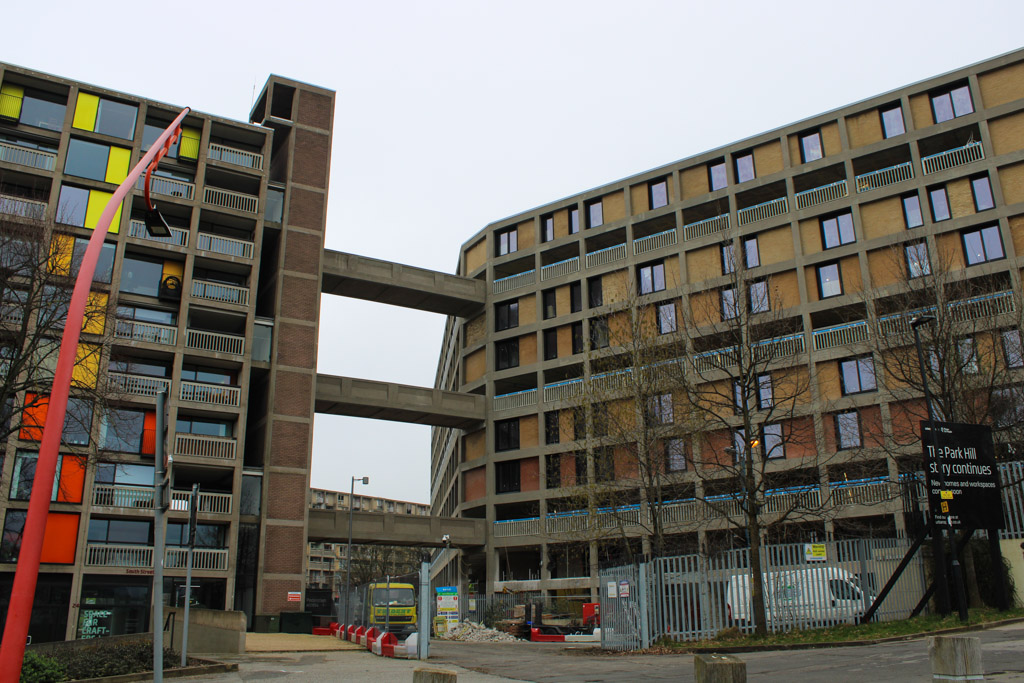 Manchester-based builders Urban Splash are adding upwards of 200 more units on the Grade II listed Park Hill complex by Autumn 2021, having already opened 656 flats on the site since 2013.

The scheme has been poorly received by many residents in and near the Park Hill estate, claiming the program is taking away too many affordable homes.

Jennifer Jones, 40, a nearby resident, has criticised the regeneration company for creating ‘yuppie-style apartments’.

She said: “When I first learnt that the Park Hill flats had been remodelled to create yuppie-style apartments, I was mortified.

“A complex that was built to house poor families is being tarted up and sold off to middle-class millennials. The original structure was as hideous as it was beautiful.” 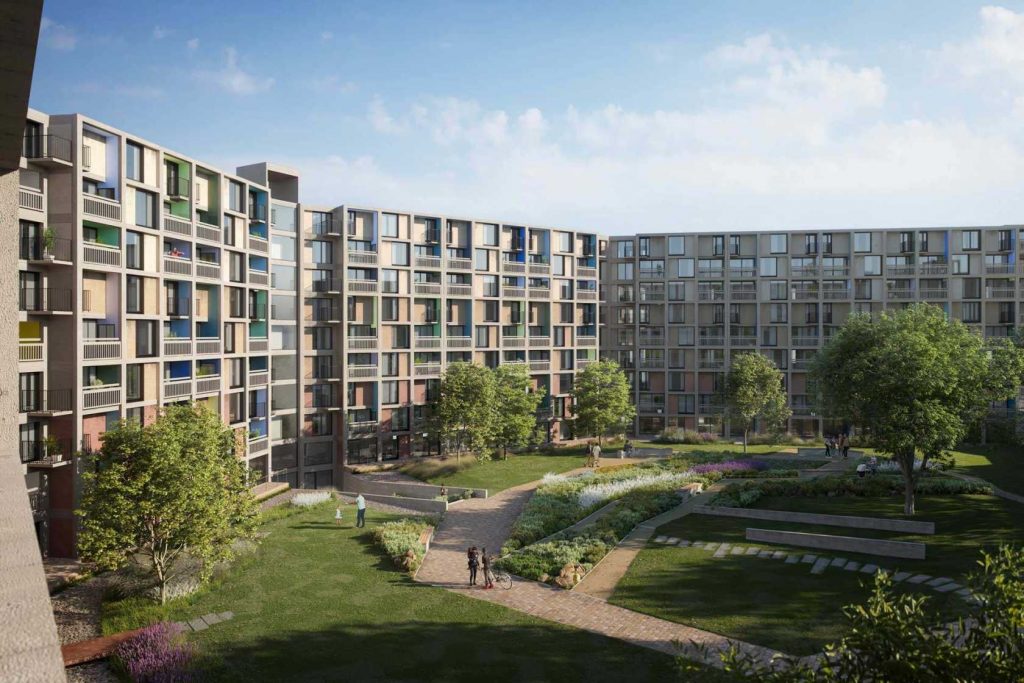 Urban Splash sparked controversy in early February when they removed the iconic ‘I love you will u marry me’ bridge graffiti as part of the redevelopment project.

Mrs Jones said: “The graffiti was as much a part of our cultural history in the city as this complex of maisonette-style flats and the naïve, failed attempt at a communist way of living.

“It was something that everyone adored and would enjoy retelling visitors passing through our green metropolis, and now it’s gone. 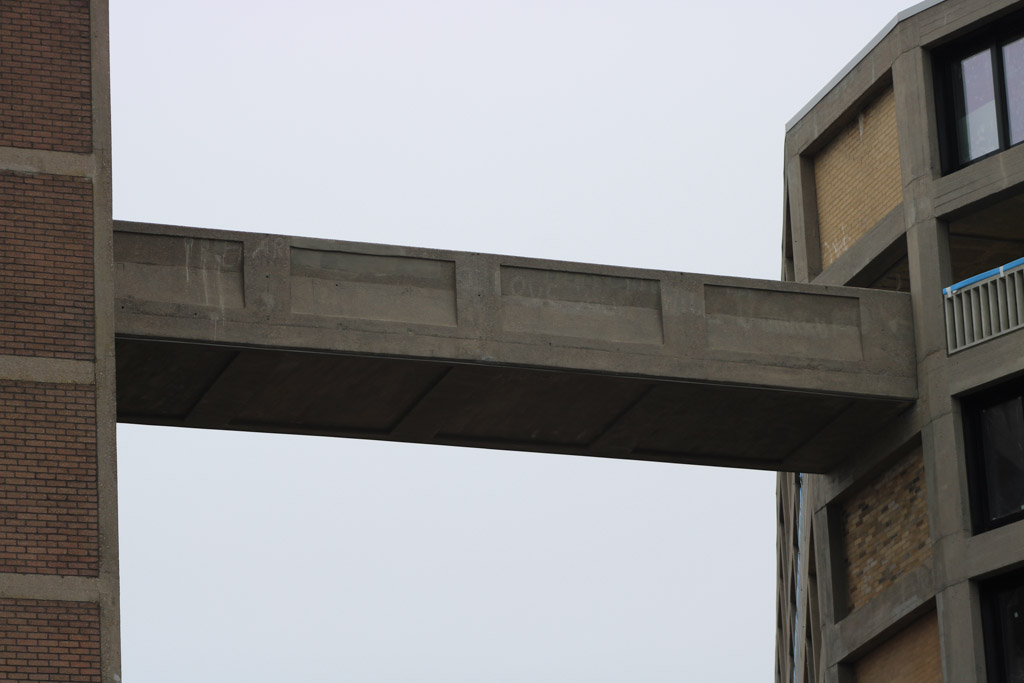 “We will never get it back, as anything else would only be an imitation.”

The writing appeared in 2001 when a man known as ‘Jason’ proposed to his then girlfriend, Clare Middleton, who passed away six years later.

Urban Splash insists that once the renovation is completed, the graffiti will be replaced in the same location ‘in consultation with all concerned’.

Mrs Jones also said: “It was and still is a unique landmark, but also a blot on the landscape that is very difficult not to love in its brutal concrete starkness.

“The fact is, if you’re a romantic at heart, like so many Sheffielders are, there’s something undeniably beautiful about the bridge.”

The writing was seemingly immortalised in the late 2000s with neon tubing during Urban Splash’s initial redevelopment stages, but was questioned by some for ‘fetishising’ the area’s poverty.