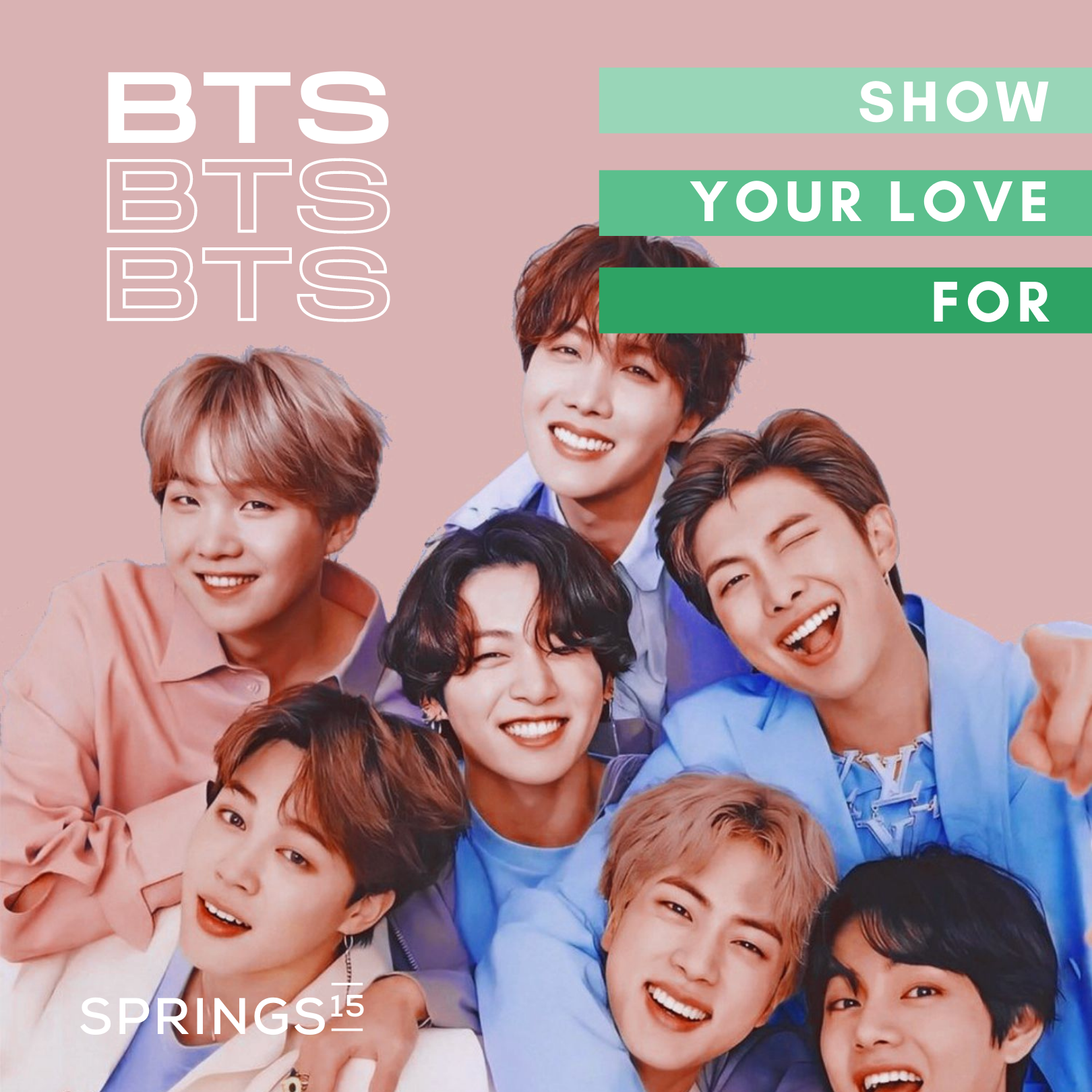 A first-of-its-kind moving monument in the Middle East is celebrating the K-pop powerhouse BTS is set to grace the streets of UAE later this month.

The project ‘BTS meets Street Arts in the UAE’ has been organised by the BTS UAE fanbase and creative platform Springs 15, with the aim of uniting ARMY in the Middle East and ultimately, gaining the attention of BTS to perform in the region.

Zainab, from the BTS UAE admin team said: “We wanted to show the relationship we have and trademark it with images and graphics that represent the Middle East. It showcases how far they’ve come by being celebrated in love in a country miles away from where they began. ”

She said they were inspired by the global CONNECT BTS project, where BTS collaborated with local artists across the globe: from Seoul, Berlin, London, New York to Buenos Aires to exchange and share messages in different art forms connected to BTS’s music.

Along with Springs 15, a test-bed platform to support innovation, they commissioned the local “Kids of Arabia’ team, known for their funky art portraiture with the project.

Anne-Laure Roy, Co-Founder of Kids of Arabia, said: “The biggest challenge so far has been to decide on the shape and material of the monument. For this reason, we decided to use the logo of both BTS and Army.”

She said that the team were excited at the idea of putting their trademark art on portraits of worldwide famous pop stars, and added: “I hope it represents happiness and brings smiles, lots of it.” 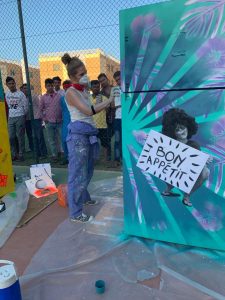 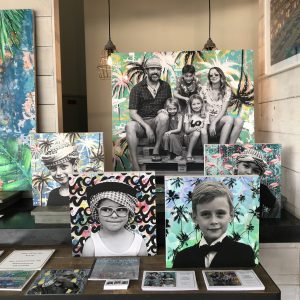 Kids of Arabia artwork (from https://www.instagram.com/kidsofarabia/)

BTS UAE and Springs 15 are urging all fellow fans to support the first-of-its-kind project. Contributor rewards include ARMY memberships, BTS albums and even chances of direct fan mail.

Elarees Ramos of the BTS UAE admin team said: “The best thing that we love about BTS is their creativity, talent and uniqueness. Whether it’s from the music and meaningful genuine lyrics they wrote & produced, or messages they stand for, they make us feel connected.

“This is our chance to get united with the name of ARMY of the Middle East.”

The project will launch at the Jumeirah Beach Canteen festival on the 25 March, with live shows by the PRISM dance crew and giveaways.

It is then set to appear in iconic locations across the country. For more information on how to contribute, visit: