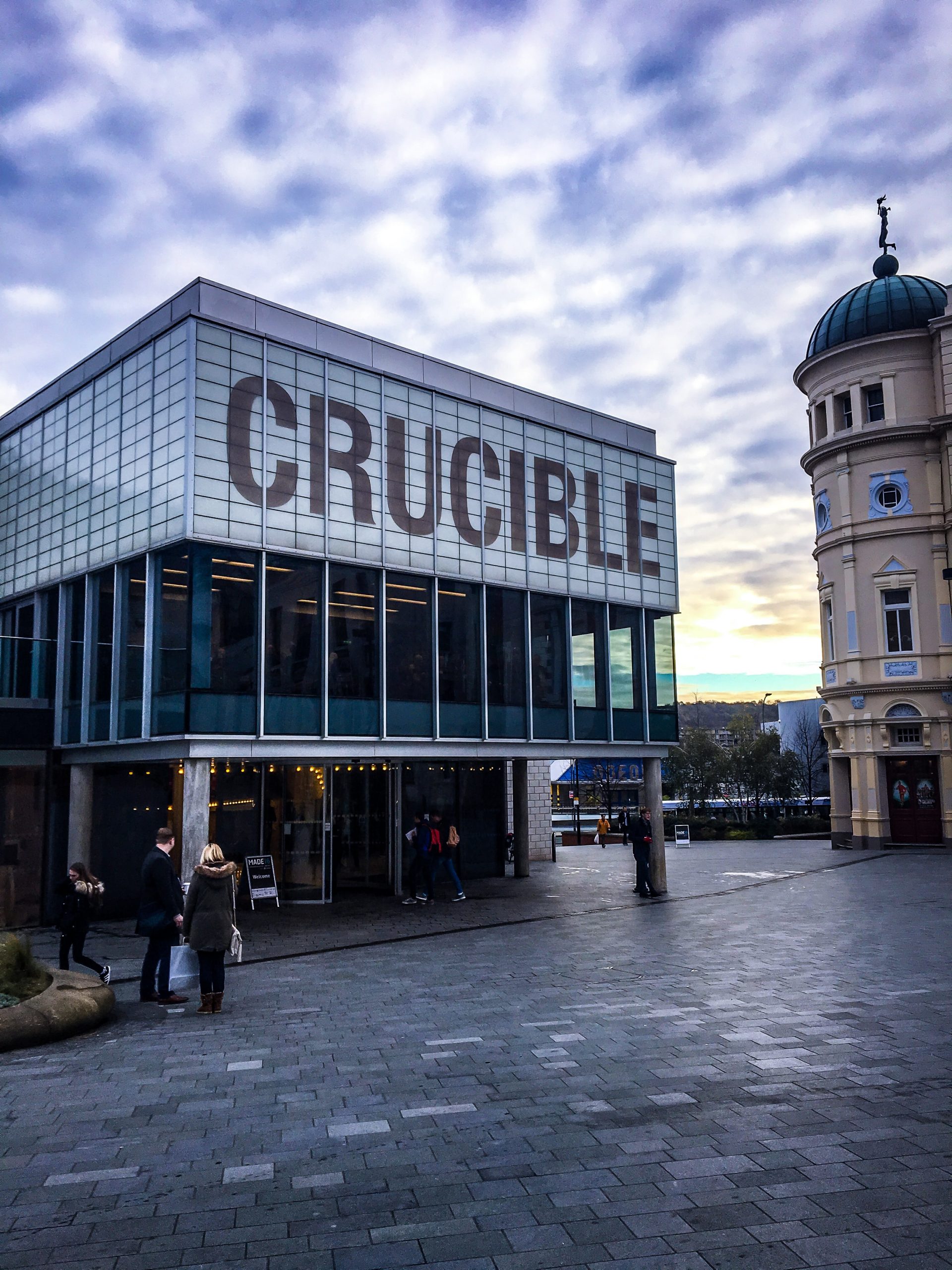 Theatres and arts venues in the UK have welcomed the announcement of £700 million in funding by the Chancellor.

Rishi Sunak revealed the boost as part of the Treasury’s economic recovery plans for the UK in his budget speech on Wednesday.

South Yorkshire based arts venues have largely been welcoming of the announcement, as restrictions on social contact are set to be eased by June.

Dan Bates, Chief Executive of Sheffield Theatres, said: “I’m pleased to hear there’s further provision in the budget for arts, culture and heritage. as well as an extension to the support for freelancers.

“This support is vital as we navigate the coming months and, we hope, begin welcoming audiences back.”

Venues in the region have been closed for months now, productions and national tours have also been cancelled at popular theatres such as the Lyceum in Sheffield.

However, there is mounting criticism of the Budget set aside for the arts, as some in the industry fear it is not enough.

Yorkshire based director and producer, Sam Dunstan said: “It’s not enough. To cover sport, museums and all the different aspects it has to cover. It’s just not going to be enough.

Community arts projects have been allocated £18.8 million, as well as £77 million being put aside for similar projects in the devolved nations.

Funds have also been announced for businesses as part of the so called ‘restart grants’ scheme, where venues can claim up to £18,000 in aid.

Speaking in the Commons, Rishi Sunak said: “We are committed to ensuring the arts are equipped to captivate audiences in the months and years to come”.