Councillor slams decision to go ahead with local elections 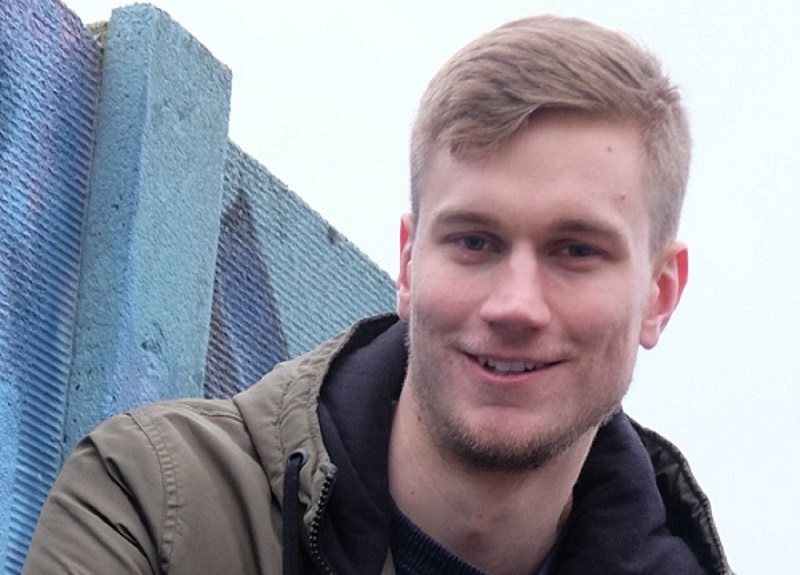 A Sheffield councillor has criticised the Government’s decision to go ahead with the local elections on 6 May.

The Green Party’s Martin Phipps believes this year’s elections are unfair and will favour the bigger political parties due to issues with cost.

Door to door campaigning will be allowed from 8 March after the Government reversed its initial decision to ban candidates from knocking on people’s doors. With just two months until the vote, Councillor Phipps thinks the damage may have already been done.

Councillor Phipps said: “I was thinking we were going to have elections in the autumn, which might have been slightly better because there are issues around doing it in May, particularly around cost.

“Traditionally in an election you would have political parties leafleting, knocking on doors, stuff like that.

“At first the Government said you can’t do that as a volunteer but said you could pay people to deliver it on a professional basis.

“It’s kind of nonsense. If you’re a smaller party, that’s not got much money, you’re impacted by that. It means the richer the party, the better chance you have of getting your message out and votes.

“I think the initial messaging that only paid people could deliver for what is a relatively close election will have disadvantaged smaller parties still.” 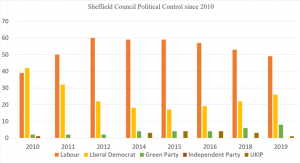 Labour have held a majority in Sheffield since 2011

May’s local elections are one of three votes happening in Sheffield. A local governance referendum, to change the way the city’s Council makes decisions, and the police and crime commissioner (PCC) elections will also take place on the same day.

Masks will be mandatory for voters and people have been asked to bring their own pens to mark their ballots. But Councillor Phipps has encouraged the public to vote by post.

Councillor Phipps added: “It would be good to see as many people registering for a postal vote as possible and for quite a lot of emphasis from the authority and all political parties saying ‘register for a postal vote’ – kind of a bit like what we saw in America with Joe Biden’s push for that.

“I think there will still be unease around the elections but sadly these are the times we live in. If Covid is much lower in the Autumn, it should have been then.”

The Government is giving an extra £31m for plastic screens in polling stations and hand sanitiser in an attempt to make the polls Covid-safe.