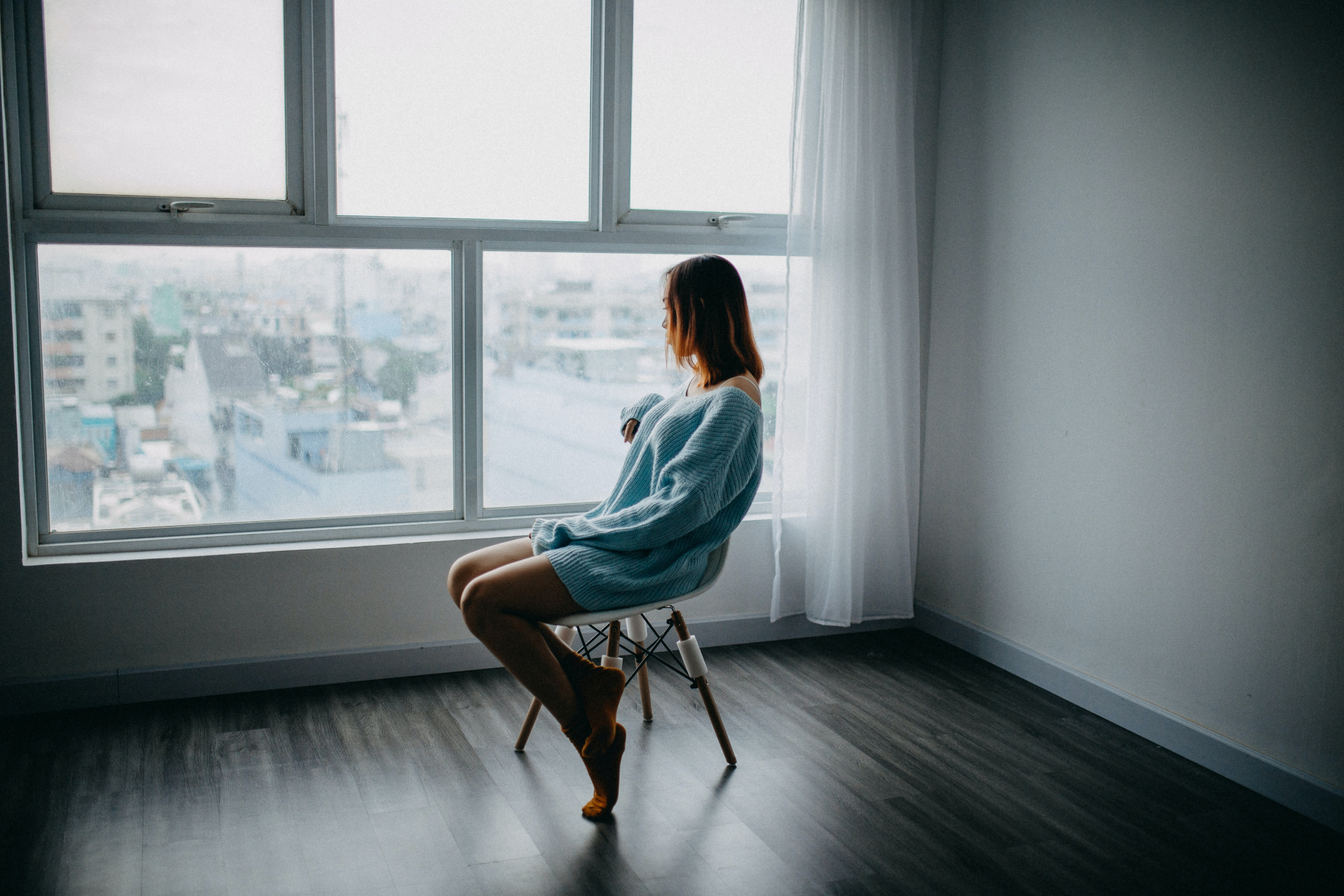 Chancellor Rishi Sunak described the rise in domestic abuse as one of the “hidden tragedies” of lockdown.

The government’s spending review in the winter raised additional resource funding to £125m to enable local authorities to support victims of domestic abuse.

In the Chancellor’s budget yesterday, he introduced an extra £19m to this fund.

The government aims to put this money towards domestic violence programmes, reducing the risk of re-offending and providing specialist support for vulnerable homeless women.

Claire Throssell, a Domestic Abuse Champion with Independent Domestic Abuse Service (IDAS) , said this money is a ‘drop in the ocean’ compared to the figure actually needed for domestic abuse prevention. 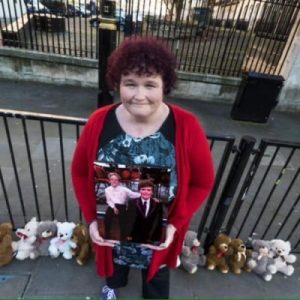 Ms Throssell, whose two children Jack, 12 and Paul, nine, were murdered by their father, Darren Sykes in October 2014, after he set fire to the family home, said: “The government is not doing enough. What they have provided is a generic figure with no purpose.

“Money needs to be specifically allocated to refuge accommodation, the justice system and family services to really protect women and children.”

According to the Women’s Aid Domestic Abuse Report 2021, 57.2% of refuge referrals across England were declined over the past year.

Reports of domestic abuse rose as the country went into its first national lockdown in March 2020, leading to a lack of capacity at refuges across the country.

Charities have been struggling due to increased levels of demand and a lack of fundraising during the pandemic.

IDAS is the largest specialist charity in Yorkshire, providing support to anybody suffering from domestic abuse or sexual violence.

They run refuge accommodation, community support, mentoring and a free and confidential helpline.