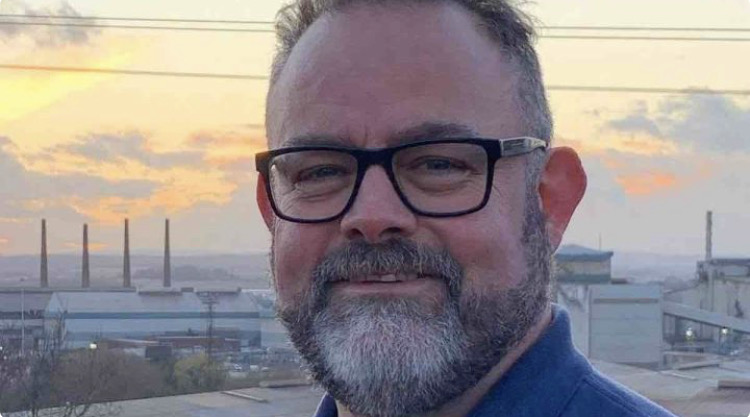 An independent candidate running in the upcoming local elections has described his experience as an ‘uphill battle’.

Michael Sylvester will be standing for Dalton, East Herringthorpe and Thrybergh in Rotherham, on 6 May. The 52-year-old, of Garbroads Crescent, Thrybergh, has had to scratch money together in order to run.

Mr Sylvester has set up a Go Fund Me page in order to raise funds for his campaign. The target is to make £500 to go towards printing and circulating leaflets.

He believes that this is nothing compared to national parties’ ‘big money’, which gives them an unfair advantage over independents.

He said: “Big parties have had online and TV adverts. Labour have been canvassing over the phone in the area for weeks already, it’s an uphill battle.”

Last Friday, the government announced that face-to-face campaigning, such as canvassing and leafleting, will be able to begin on 8 March.

Campaigners have been urged to show social responsibility by wearing face masks, sanitising their hands and socially distancing from members of the public.

Constitution minister, Chloe Smith, said: “Democracy should not be cancelled because of COVID.” Door knocking and canvassing are usually welcomed by independent candidates, helping to create brand recognition.

Mr Sylvester however is a full-time carer for his wife and due to her shielding will be unable to campaign one-to-one in the community. He will have to rely on friends and family to circulate his campaign material for him.

The wards he is representing are all among the top 10% most deprived areas in England and have seen rising levels of crime and poverty.

Mr Sylvester said that independent candidates like him, who are from the area and understand the struggles, are needed for the issues to improve.

He added: “There has been no motivation for change over the last five years because candidates voted in from political parties don’t live in the area.”