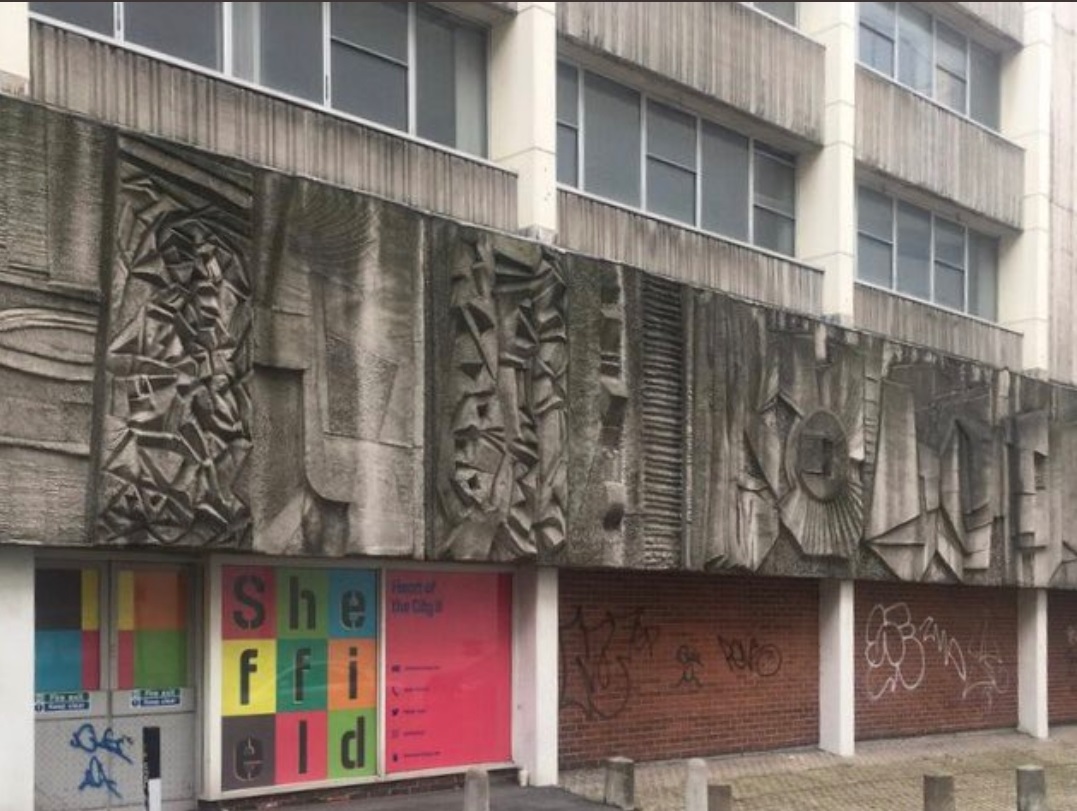 An iconic Sheffield artwork has been saved as plans were unveiled for a new park in the city centre.

The brutalist sculpture by William Mitchell Frieze will be installed in Pound’s park, which will be built near the site of a former fire station on Carver Street. 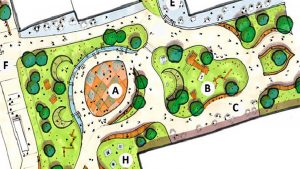 The artwork was controversially removed last year from its original home on Burgess Street to make space for a hotel development.

Sheffield City Council had promised to give it a new home following anger over its removal.

The proposals are part of The Heart of The City regeneration project that is aiming to attract business and retail in the area of the new park.

Councillor Mazher Iqbal, Cabinet member for business and investment, said: “Pound’s Park will be a beautifully designed public space for real quality – one of the most significant city centre parks in the country. It will provide a new focal point for families”.

As well as honouring the city’s artistic heritage, the name of the park pays tribute to the first Chief of Fire Officer; Superintendent John Charles Pound.

The plans will also include unique features like a new bus interchange, interactive water play area, a play trail, and an outdoor café terrace.

The heart of the city development team said the new water features are intended to relieve pressure from The Peace Gardens, which can get very busy during the summer months.

The public consultation is open to the public until the 24 March 2021, with residents and businesses invited to share their opinions.