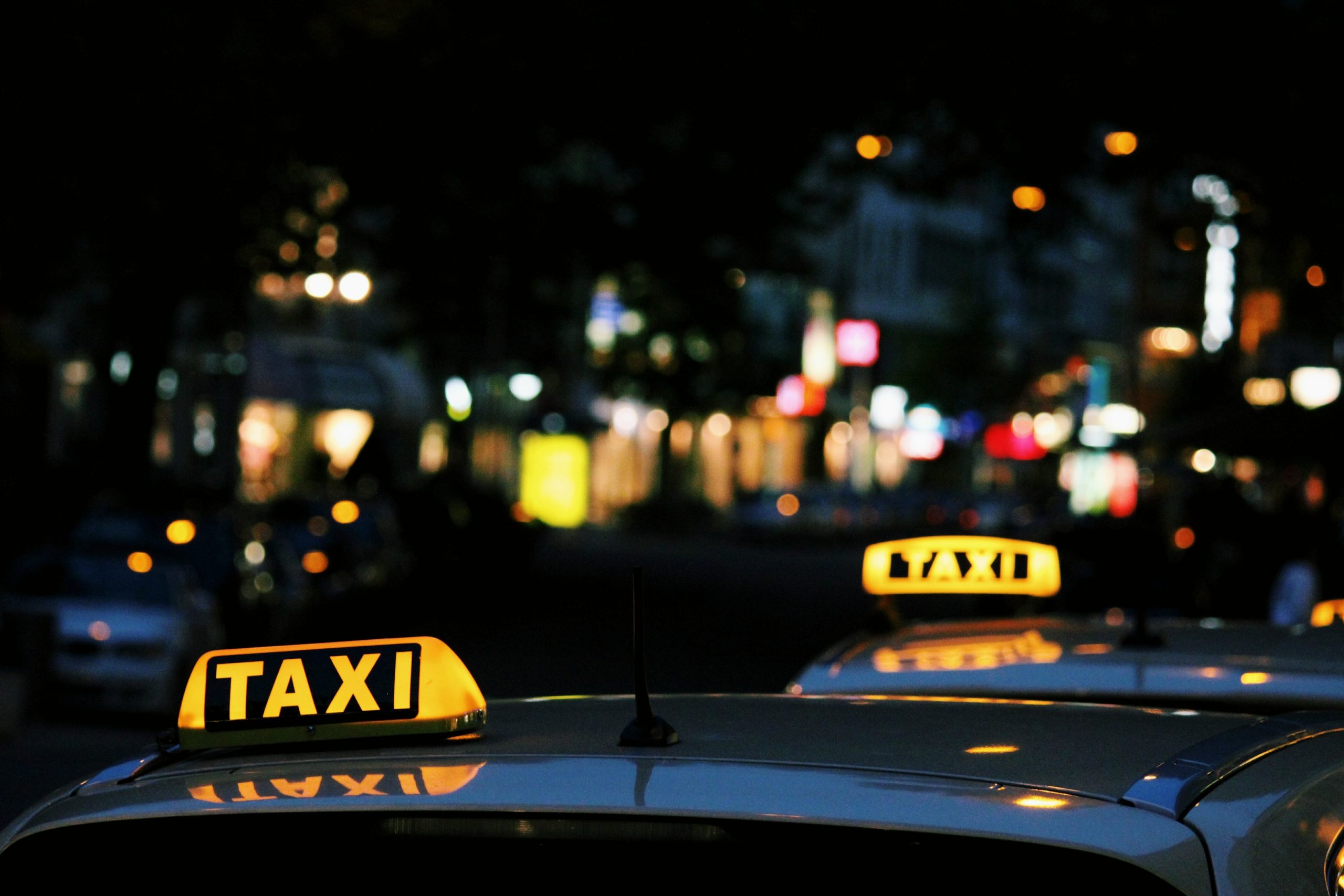 Sheffield is one of four local authorities calling on the government for additional funding and support to help taxi drivers upgrade to environmentally-friendly vehicles.

The council has raised concerns in a letter written to the Department of Transport surrounding the financial difficulty drivers face in paying for low emission cars that also adhere to wheelchair accessibility standards.

In an official press release, Councillor Bob Johnson, Leader of Sheffield City Council said: “We know that drivers are facing an important choice with their next taxi: stick with a cheaper-to-buy but polluting fossil fuel or invest in an electric.

“We want cleaner air, and the way forward is through investment and we don’t want to leave drivers in a position where they pay to pollute.”

Maxwell Ayamba is the founder and project coordinator of Sheffield Environmental Movement, which works with BAMER community groups and environmental and heritage organisations. 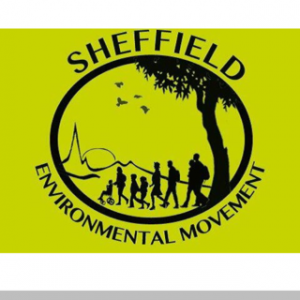 The movement investigates air pollution and uses natural indicators to give people immediate awareness that they are living in highly polluted areas.

According to Centre for Cities researchers, long-term exposure to air pollution is linked to one in 19 deaths in the UK.

Mr Ayamba said: “Vehicles emit fumes from the exhaust and people can see and smell the impact. It’s all about visual impact but people are oblivious. It’s similar to Covid, an invisible airborne virus.”

The alternative hybrid vehicles are expensive and those with low incomes who work for taxi companies cannot afford to upgrade.

Mr Ayamba added: “The council should be working with the government to provide interest-free loans. This would be a particularly good incentive to support groups.

“Taxis play a key role in society. If the council is keen to help, the money should be made available to companies. If this isn’t done, drivers will see them making money from them which will awake conflict and tension.”

He suggested the need for a two-way form of education, with the experience and needs of taxi drivers, and the knowledge of how we can reduce our carbon footprint being understood properly by everyone.

Mr Ayamba said: “People commuting to and from offices are also big emitters and we need to remember that it’s not only taxi drivers contributing to air pollution. We need a pragmatic way to bring about sustained and positive change, with the council sitting with these people as well as the government.”