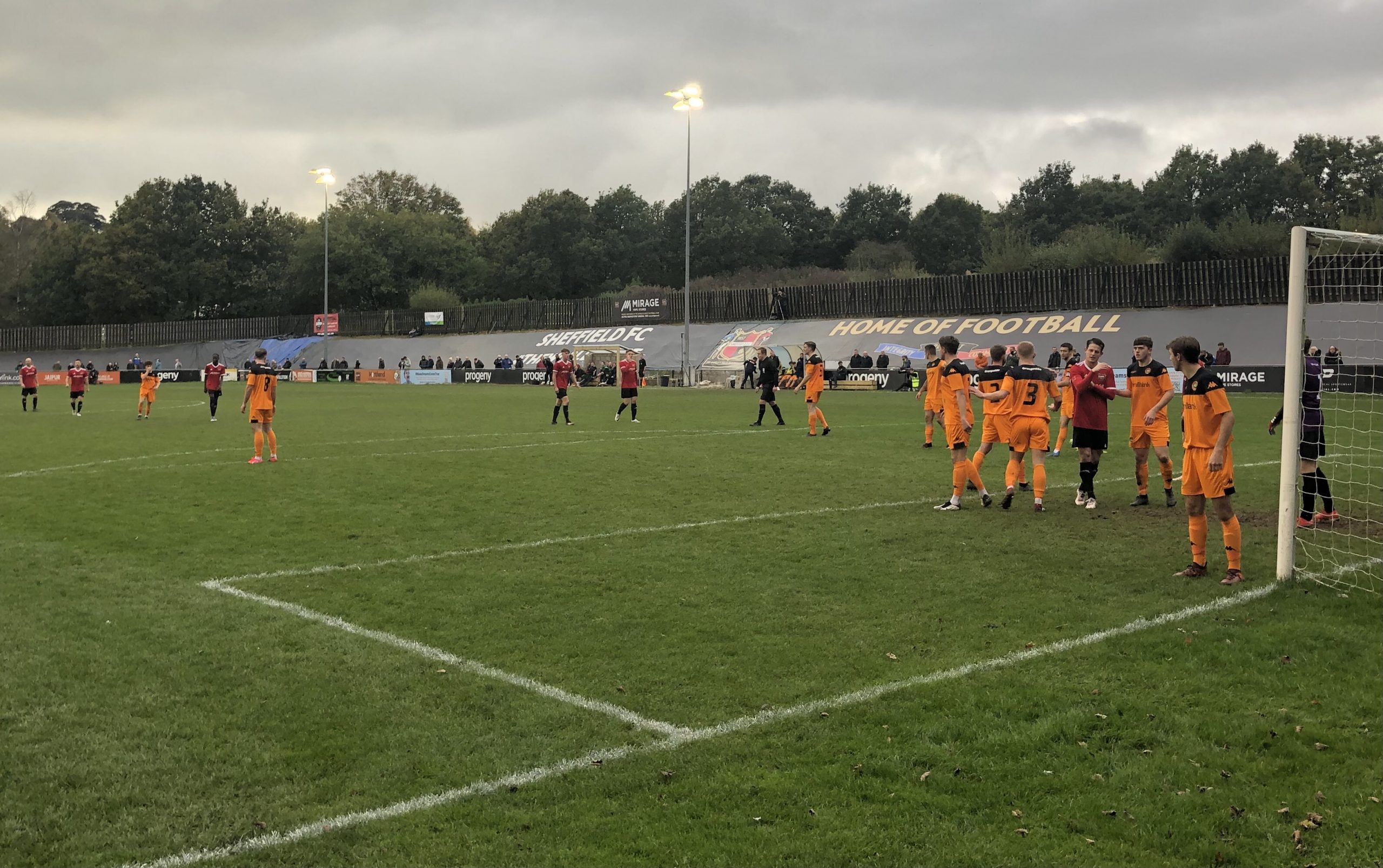 Sheffield FC have warned that many non-league clubs will not survive if their next campaign is curtailed.

Divisions not deemed ‘elite’, such as the Northern Premier League Division One South East that Sheffield play in, have had back-to-back seasons null and voided.

“Clubs are on the fringe, financially, as it is, and it would not surprise me if clubs have to go bust.”

Supporters have been kept away from grounds since the tier system was abandoned, leaving clubs deprived of much-needed match day revenue.

Sheffield FC, for example, enjoyed a brief influx of supporters when restrictions allowed for it but have since seen their supporters banned and competitive campaign curtailed. 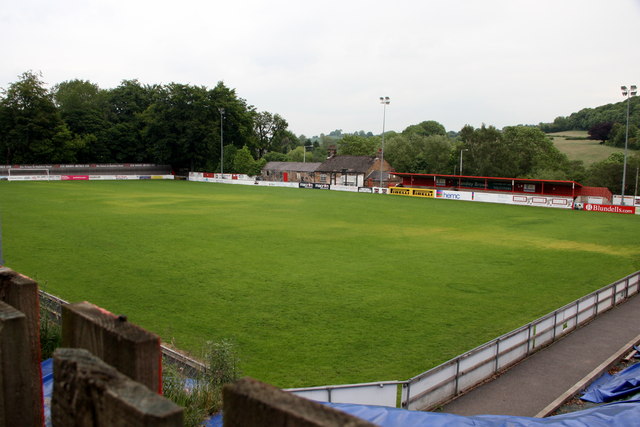 Mr Sheldon urged caution with regards to plans for next season: “I don’t think we should be rushing to start at a normal time if it’s not viable to do so, we’ve got bigger things.

“We’ve got to make sure people can get back to some sort of normality in life before we rush to start competitive seasons. Before we start, we’ve got to be certain we can complete something.”

Even when football is not being played, many costs for non-league clubs do not pause. For example, whilst there was uncertainty as to whether football and fans would return, pitches would still need to be kept ready to be called upon if required.

Mr Sheldon explained: “We’ve been in limbo for a long time. Without the potential for bars to be open and attendances, you are losing that revenue.

“You are constantly having to pay out, ground maintenance to keep the pitch playable is expensive, and clubs are suffering.”

The rollout of the Covid-19 vaccine has offered hope that the 2021/22 campaign could be completed in its entirety.

Despite concerns that another setback could prove costly, Sheffield FC remain optimistic.

Mr Sheldon said: “I’m confident, you’ve got to be confident. Things are looking positive for us all.”