Sheffield organisation ‘well on their way’ to raising £10,000 for low wage workers 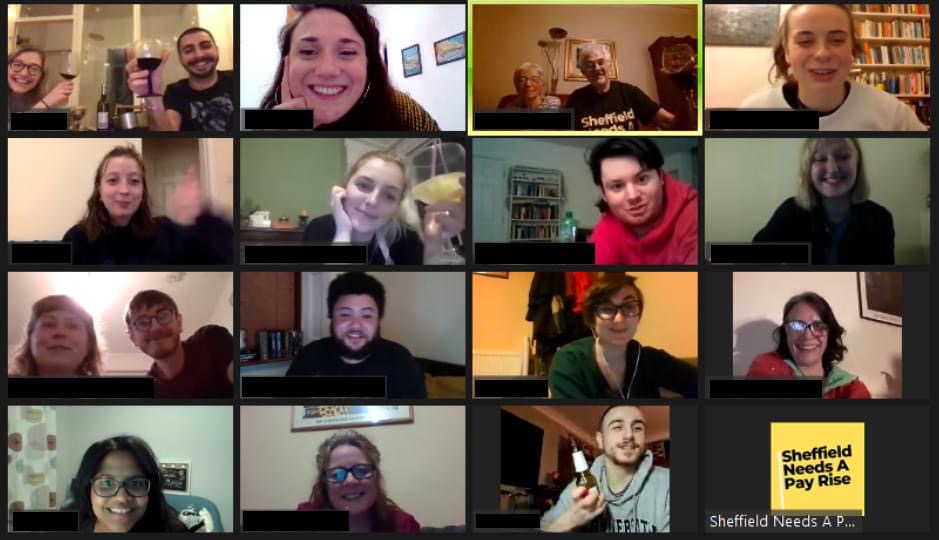 A Sheffield organisation is ‘well on their way’ to raising £10,000 for low wage workers.

Caty Murray, a 23-year-old volunteer canvasser, said: “We are all about low wage workers coming together to demand what they deserve.

“The model is something we want to see spread across the country. It’d be good to see it in Rotherham and other places in South Yorkshire where low pay is a real issue.”

Their latest fundraiser on 27 March, ‘Ready, Steady, Cook!’, raised £560, which took them over the halfway mark. 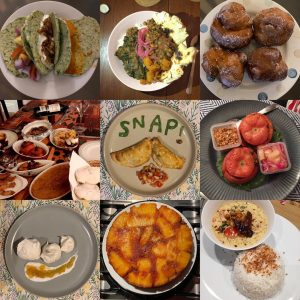 The food made by Sheffield Needs a Pay Rise supporters at their recent fundraiser.

Some of their supporters will be walking a sponsored marathon for the cause when restrictions are lifted.

The pandemic has had a huge impact on unemployment, and the workers at the Debenhams store in Meadowhall will be the next to suffer the consequences.

Debenhams hope to reopen for four to six weeks on 12 April to sell their remaining stock, but more than 100 staff members will then be made redundant.

Caty said: “I think it’s really depressing. The state of the British high street is really terrible, and we know from past canvassing sessions speaking to retail workers that it’s a really difficult job.

“People think that working on the high street or in fast food is just a job for young people and it isn’t. A lot of people that work in those places have worked there for so many years and that’s their life.”

Although she hopes those without jobs will find them, Caty fears people will feel so grateful to have one that they won’t fight for the better working conditions and pay they deserve.

The organisation is half funded by the Trades Council, who are scouting donations from different trade union and political party branches to get them closer to their goal.

When lockdown restrictions are lifted, the Sheffield Needs a Pay Rise team hope to get more people involved by providing canvas training.

You can donate to Sheffield Needs a Pay Rise here.