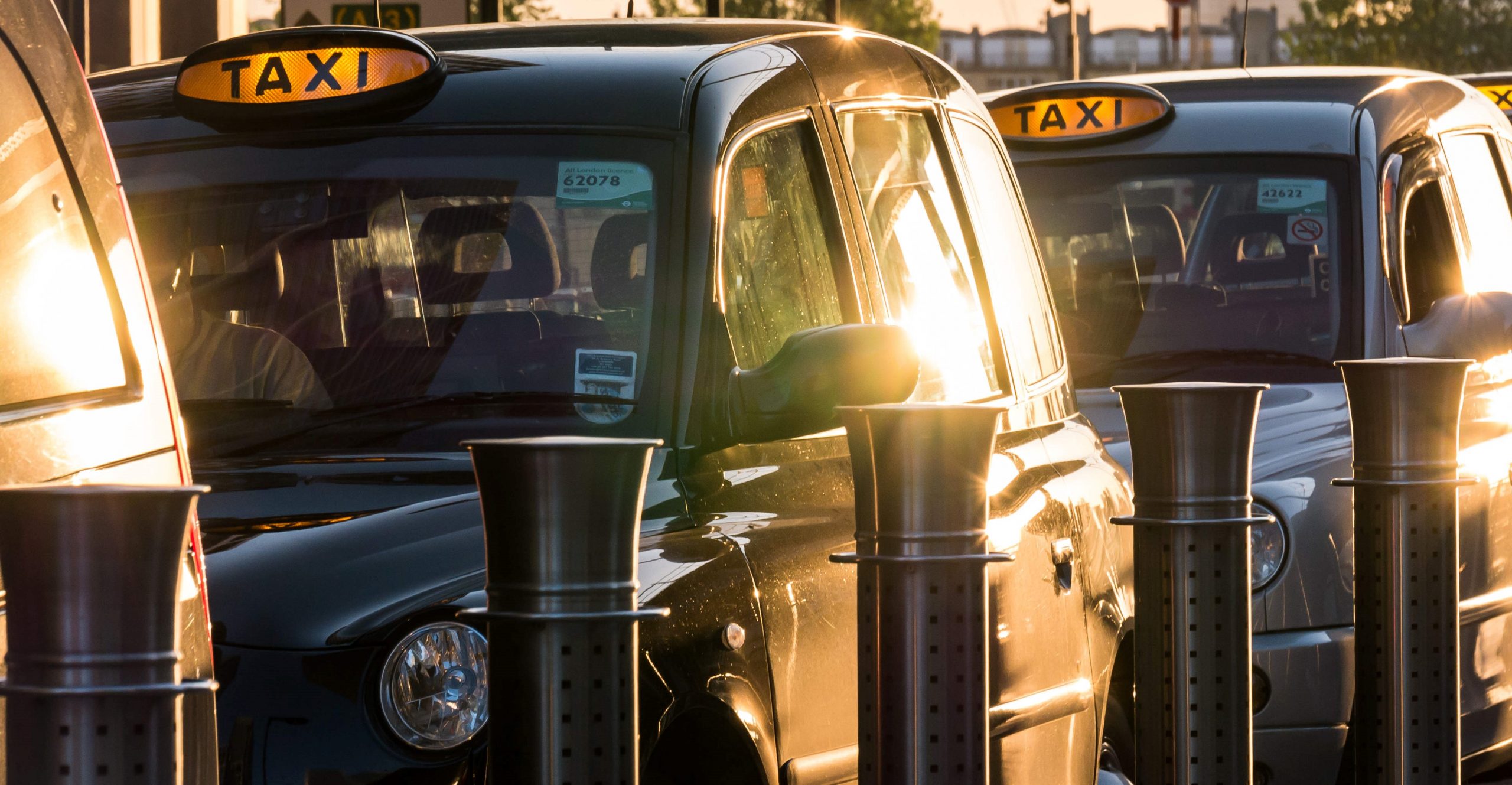 Sheffield Taxi drivers claim they have been left heavily underfunded by the government following the Covid-19 safety precaution spending.

The transport industry is a crucial part of the economy, but the government has not given any clear guidelines on how to support drivers during this time when many are struggling to survive. Instead, they’ve allowed each local council the power to determine which businesses to target and how much funding they can receive.

The Additional Restriction Grant (ARG) provides this grant funding to support closed businesses that don’t directly pay business rates and those that don’t have to shut down but are impacted.  This has led to 66 councils not funding taxi drivers at all, or underfunding them such as in Sheffield.

A spokesperson from The National Private Hire & Taxi Association (NPHTA) said: “It should have been up to the government to decide this, not just the councils on what they do with the funding.” 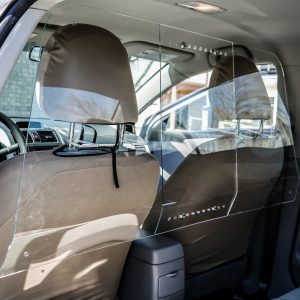 Recently, Sheffield City Council announced they’ll contribute up to £80 towards the costs of taxi drivers installing a protective screen in an attempt to support drivers. However, a NPHTA spokesperson who has been pushing local councils for better funding, added, “They won’t get a good screen for £80. They’ll get a screen but it will be very flimsy and I don’t think it would last very long. Some drivers can’t afford any screens to begin with.”

Taxi drivers are front line staff and are driving ill people who want to avoid public transport around to hospitals and clinics, who come into contact with many people but have received little to no support unlike other industries such as hospitality and beauty.

The NPHTA said: “Definitely more councils should take this approach up. The only reason a lot of the drivers have had help is because we’ve gone to our representatives and local MPs and really pushed for it. We’ve done this big article in our newspaper in February and named and shamed some councils who’ve given nothing, and a lot of those councils are now giving funds, like Wigan. With the founding that councils have had from the government the minimum they should give back is £500”

Sheffield council has offered £500 grants to 2,942 taxi drivers so far, but support for protective equipment in private hire is still an issue.