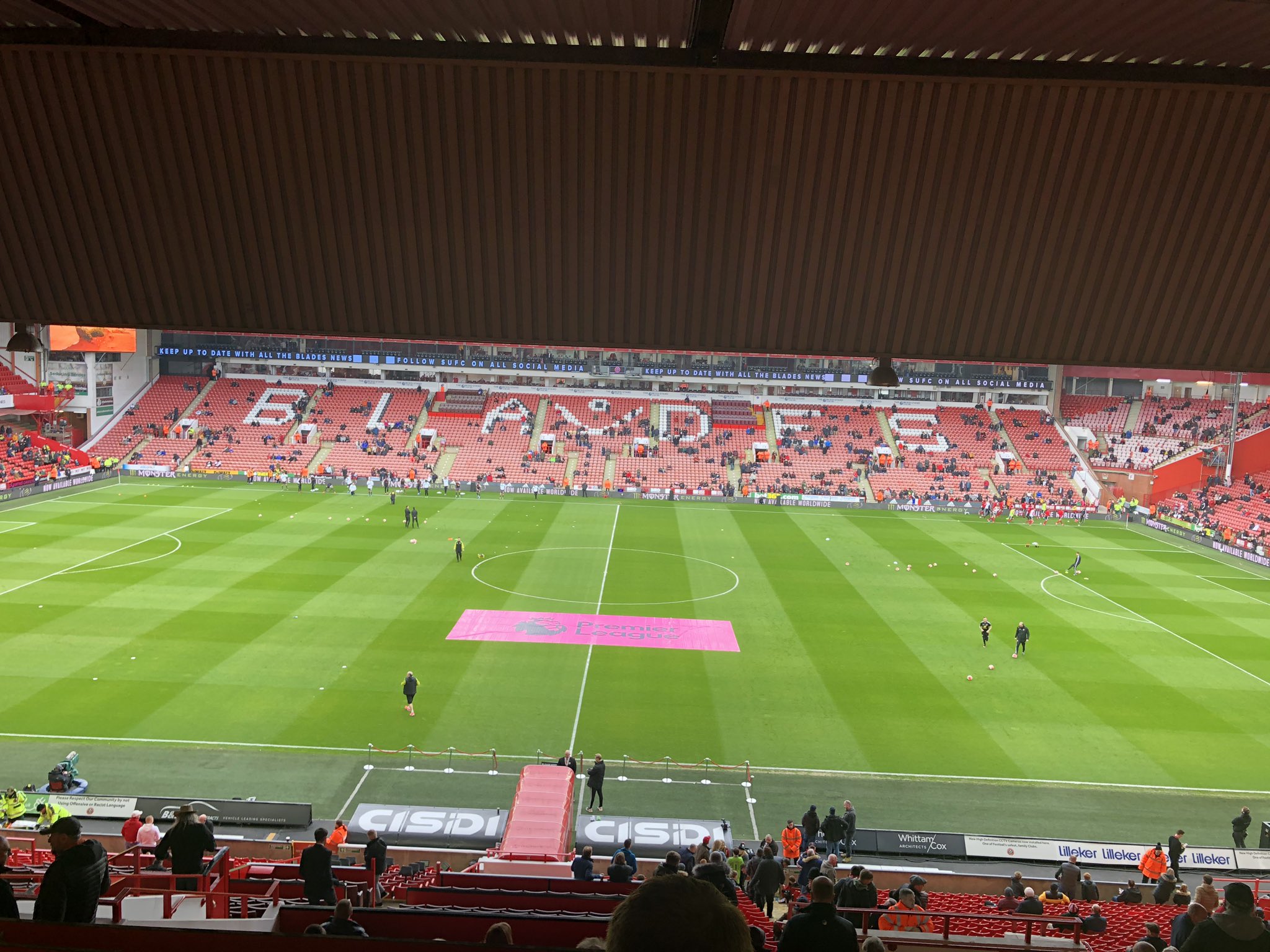 Ten-man Sheffield United ensured they will not go down in history as the Premier League’s worst ever side with a 1-0 win over Aston Villa.

The Blades clinched a narrow victory courtesy of a close-range strike from David McGoldrick, and Chris Wilder’s side surpassed Derby County’s points tally of 11 in the 2007/08 season with the win.

Despite finishing within touching distance of European football last season, a lengthy list of injuries and even lengthier patches of poor form have rooted the club to the bottom of the Premier League table.

The win has taken Sheffield United to 14 points, ahead of the infamous Derby side and within a point of the Sunderland side that went down in 2006. 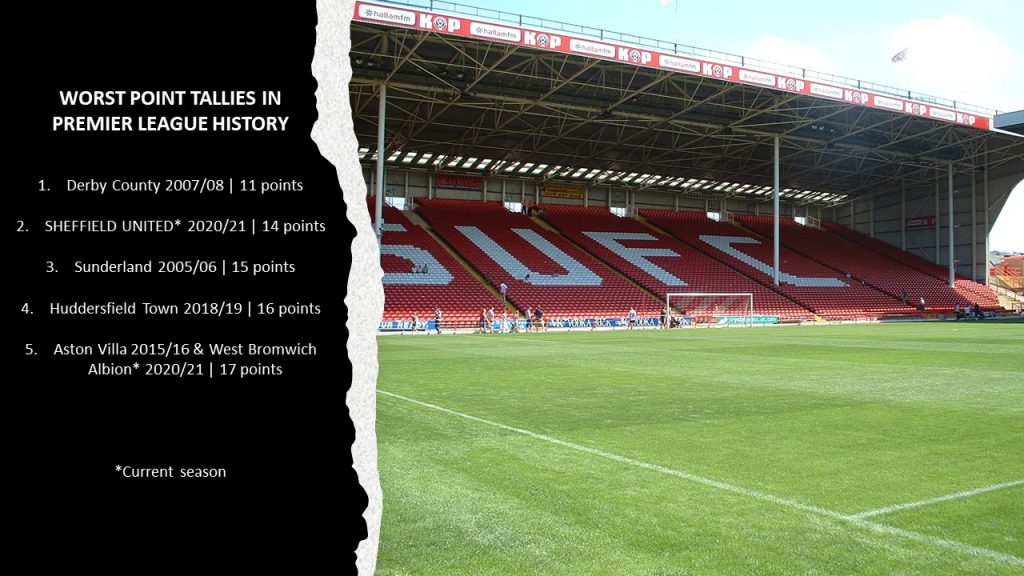 The hosts headed into the game having not tasted victory in the league for over a month, with their last Premier League win coming on 2 February against West Bromwich Albion.

McGoldrick’s goal was his sixth of the campaign, and the experienced forward impressed as Sheffield United’s most creative outlet until he was substituted with 73 minutes on the clock.

Although the Blades drew first blood, it was Villa that enjoyed most of the possession in the second-half after the hosts lost Phil Jagielka to a red card.

VAR intervened to dismiss the veteran defender, who had initially been shown a yellow card for a challenge on Anwar El Ghazi by referee Rob Jones. Despite having ten men for most of the second-half, Sheffield United held on to clinch victory with some resolute defending.

Speaking to Sky Sports, Blades boss Chris Wilder said: “Any result in this division is a huge result for Sheffield United.

“Obviously, it was made a little more difficult going down to 10 men, but we showed good character – as I’ve spoken about all season regarding my team.”