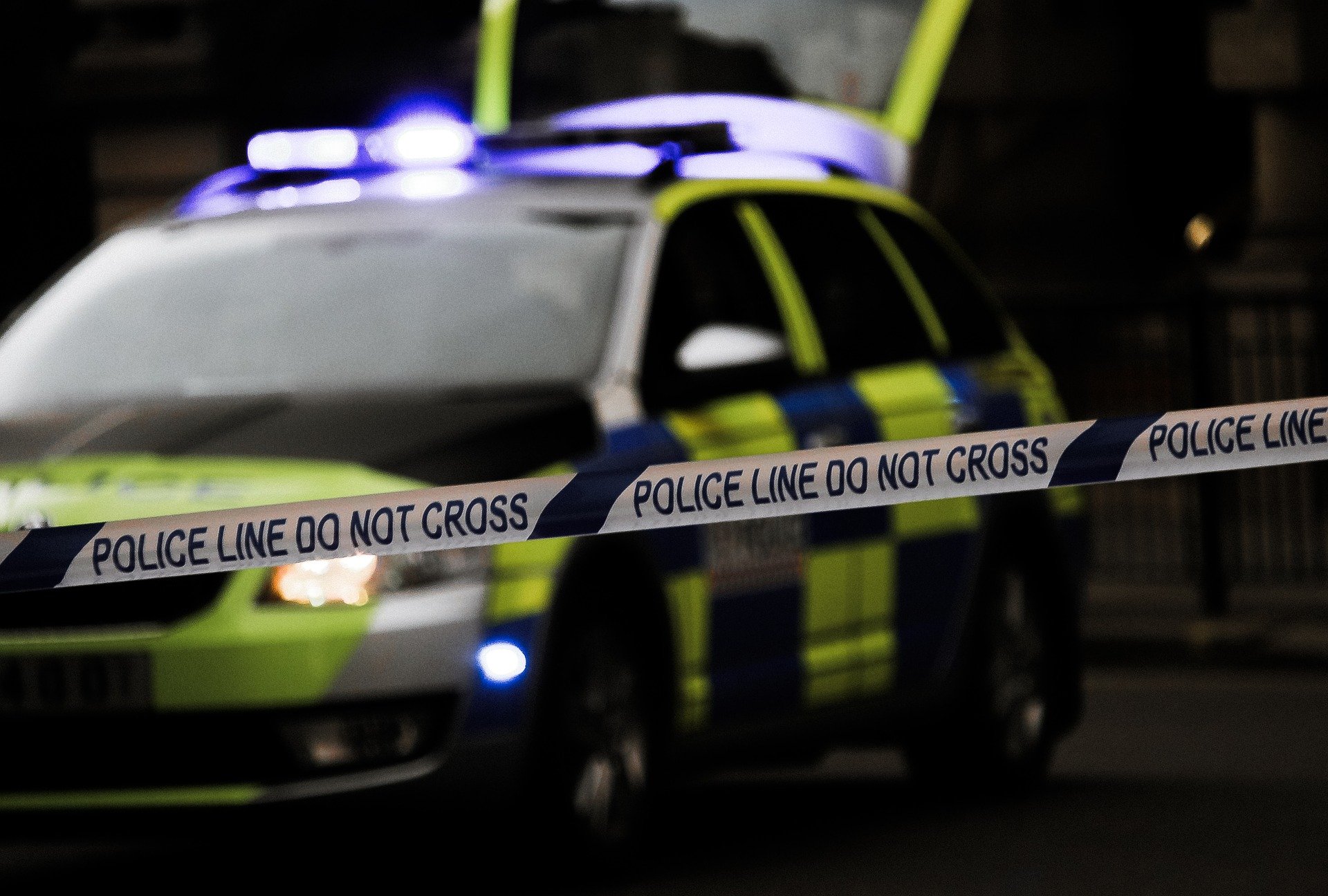 Three men have been charged in connection with a firearms incident in Westfield, Sheffield on Monday night.

Isiah Ellis, 21, of Shortbrook Way, Benjamin Wilks, 20, of Spinkhill View and Chris Collins, 31, of Grange Road have each been charged with attempted murder and possession of a shotgun with intent to endanger life.

They are all due to appear in Sheffield Magistrates’ Court today.

The fourth man who was arrested, aged 21, has been released on conditional police bail.

The incident took place on the evening of 1 March.

Emergency services were called to Cowley Gardens at around 11.20pm following reports two men had been injured.

The two men, aged 25 and 26, were found with suspected gunshots and taken to hospital.

They have since been discharged following medical treatment.

Enquiries by the South Yorkshire Police are ongoing, and they have urged anyone with information to call 101 and quote incident number 1083 of Monday 1 March.