Barnsley remain unbeaten after a goalless draw with Derby County 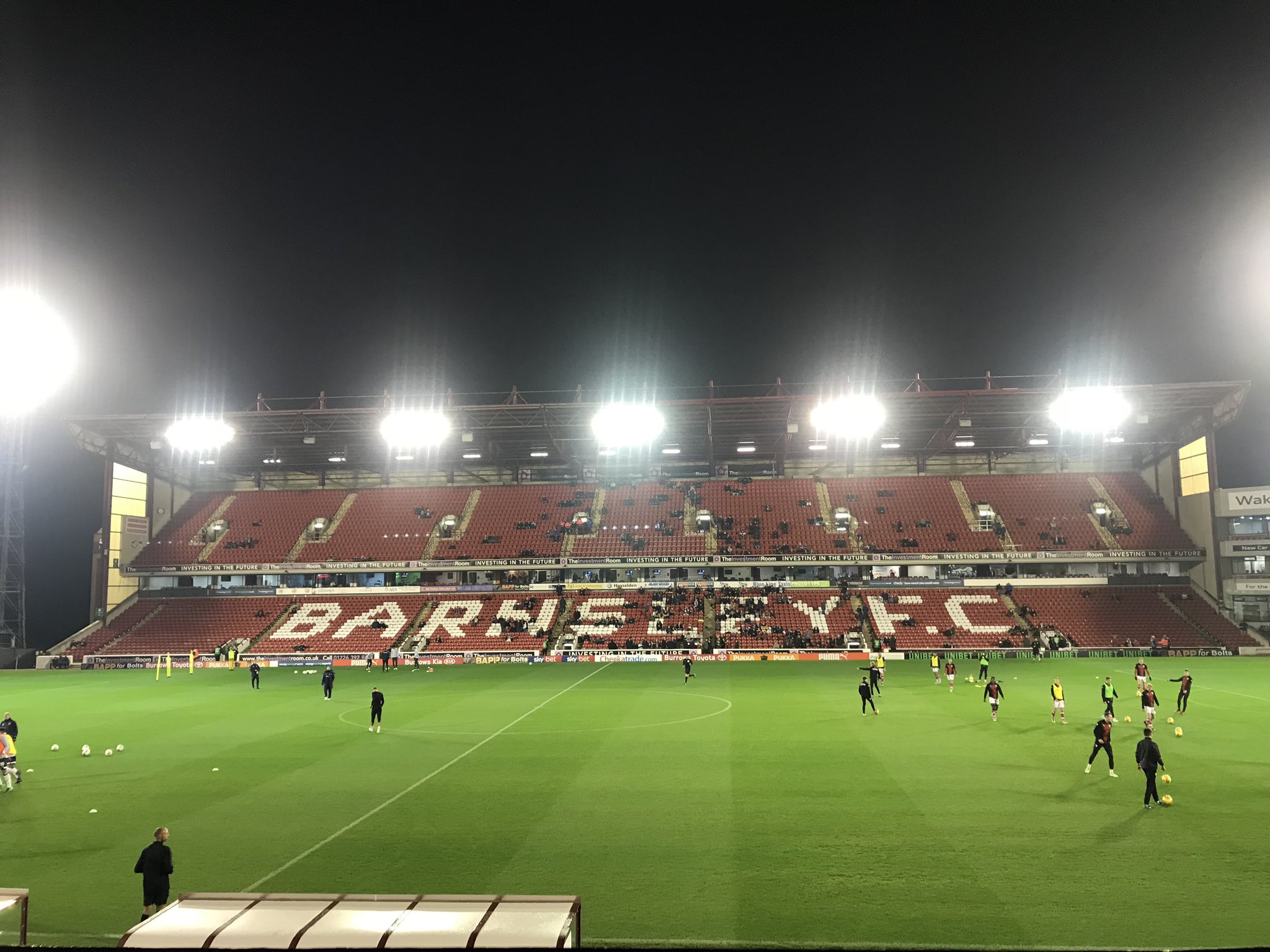 Barnsley’s seven game winning streak comes to an end in a stalemate against Wayne Rooney’s Derby County side at Oakwell stadium.

It was the Reds that started off the game the brighter with Callum Styles making a promising run down the left flank, but his cross drifted away from Cauley Woodrow and Conor Chaplin. 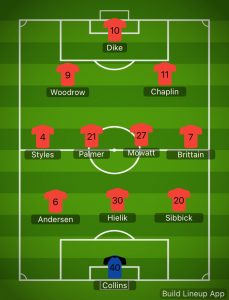 Barnsley made two changes from their game against Birmingham, Sibbick and Chaplin replacing Sollbauer and Frieser

With strong winds impacting the flow of the game the majority of the first half was an even tussle with both teams failing to pose a real threat on the game.

Barnsley came close to opening the scoring just after half-time but Conor Chaplin could only slide his effort into the hands of Rams ‘keeper Kelle Roos.

In the second-half both sides switched to a 3-4-3 formation to try and force a breakthrough in the match. 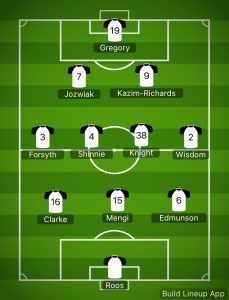 How 18th place Derby County set up in the game

But it was the visitors who had arguably the best chance of the game when Graeme Shinnie hit a curling right-foot effort but was denied by the woodwork with just over 10 minutes remaining.

The game eventually petered out to a draw which left the Tykes on 58 points and still in the Championship play-off places.

Speaking after the game, Valérien Ismaël felt his side’s opponents should not be disrespectful when talking about his team’s tactics and style of play.

Ismaël said: “You change the way to play football because you respect the pressing from Barnsley. This is the truth”.

Tykes’ fan and creator of the podcast Talk of the Tarn Lewis Robinson said: “It was a tough game in tough conditions for Barnsley.

“Both sides were very physical, and either side had chances to win it. But overall a point was a fair result”.