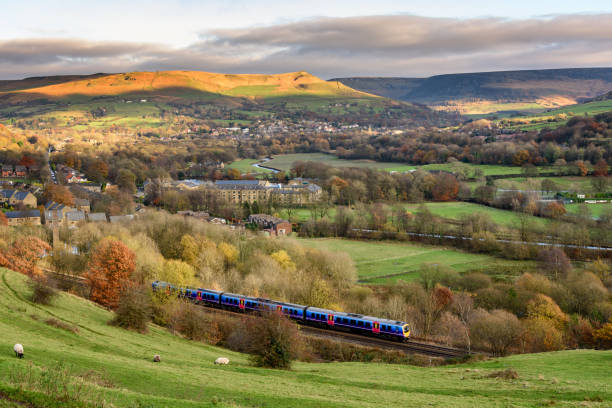 Andrew Stephenson MP, Minister of State for Transport, announced a £137 million upgrade for the Hope Valley train line today in the House of Commons.

Robert Largan MP of High Peak was heavily involved in the campaigning for funding of the line that connects Manchester and Sheffield. In a statement on Twitter, he said, “This investment will remove the capacity bottleneck in the Hope Valley, which will allow for more frequent trains and a more reliable service.”

Dan Jarvis, Mayor of the Sheffield City Region, also commented on the latest developments, one that will be a major boost to the region.

“I’m pleased that our persistence has paid off, and that Ministers have finally listened to our calls to deliver long-awaited investment in this critical line between Sheffield and Manchester.

“For too long people in South Yorkshire, Derbyshire and Greater Manchester have been forced to endure endless delays, cancelled and unreliable services. The upgrade to the line – which connects 4.2 million people between Sheffield and Greater Manchester – will reduce these delays and add a third direct train per hour.

“It’s overdue but welcome progress, however we need the Government to go much further if they are to level up South Yorkshire and the North.”

Construction is due to start next year and is timetabled to finish completion by 2023. 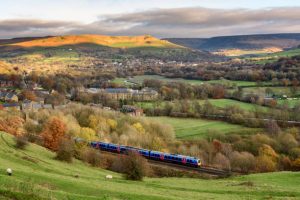