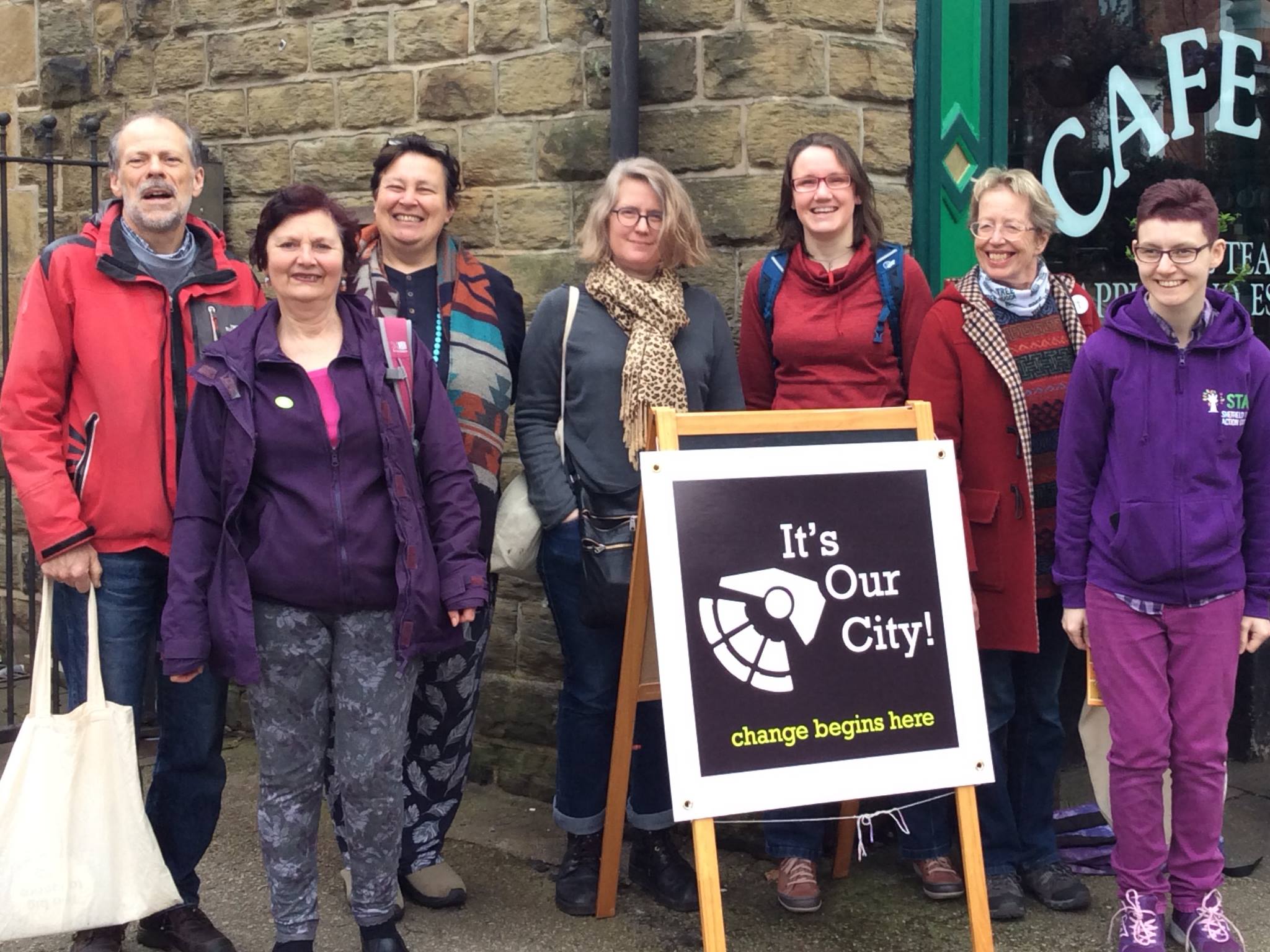 The Sheffield People’s referendum on whether the city council should keep its strong-leader system, or change to a modern committee system instead, is due to take place on 6 May this year.

The referendum was sparked due to a non-party-political community group called ‘It’s Our City!’ creating a petition which was signed by more than 26,000 Sheffield voters. 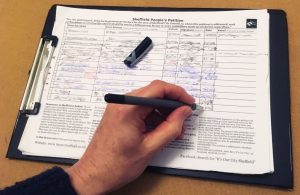 Anne Barr, co-chair of the organisation said: “Across the city there were various campaigns and what was running through each of them was how are decisions being made?

“And that got us looking at how the strong-leader model worked and when you look at it, it isn’t democratic at all.”

The strong-leader system gives 10 out of the 84 councillors in Sheffield the power to make decisions as part of a cabinet, but It’s Our City are advocating for a system where the power is less concentrated.

The alternative committee system allows for all elected councillors to share decision-making, and it incorporates small groups of 12-14 councillors to decide on policies for a specific area.

It’s Our City argue that this creates better representation for the people of Sheffield as all councillors get a say.

Ms Barr said: “We don’t care who’s in power that’s up to the individuals to vote according to what they believe in but we didn’t think that ten councillors of any party should be making major decisions across the city – it’s not transparent.”

The vote was originally meant to take place last May but was cancelled due to the ongoing coronavirus pandemic.

Ms Barr said: “We were absolutely gutted because we’d done two years’ work on it and we were thinking we’ve done our bit now, but we’ve had it hanging over us for another year.” 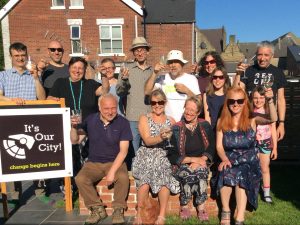 For a change to be made, the referendum will only need a 50% majority of voters to choose the modern committee system.

It is set to take place at the same time as the local elections. To register to vote, visit https://www.gov.uk/register-to-vote.

To get involved with the It’s Our City campaign, visit https://www.itsoursheffield.co.uk.

You can also get involved with their Facebook page and use the hashtag #SheffRef21 on social media.