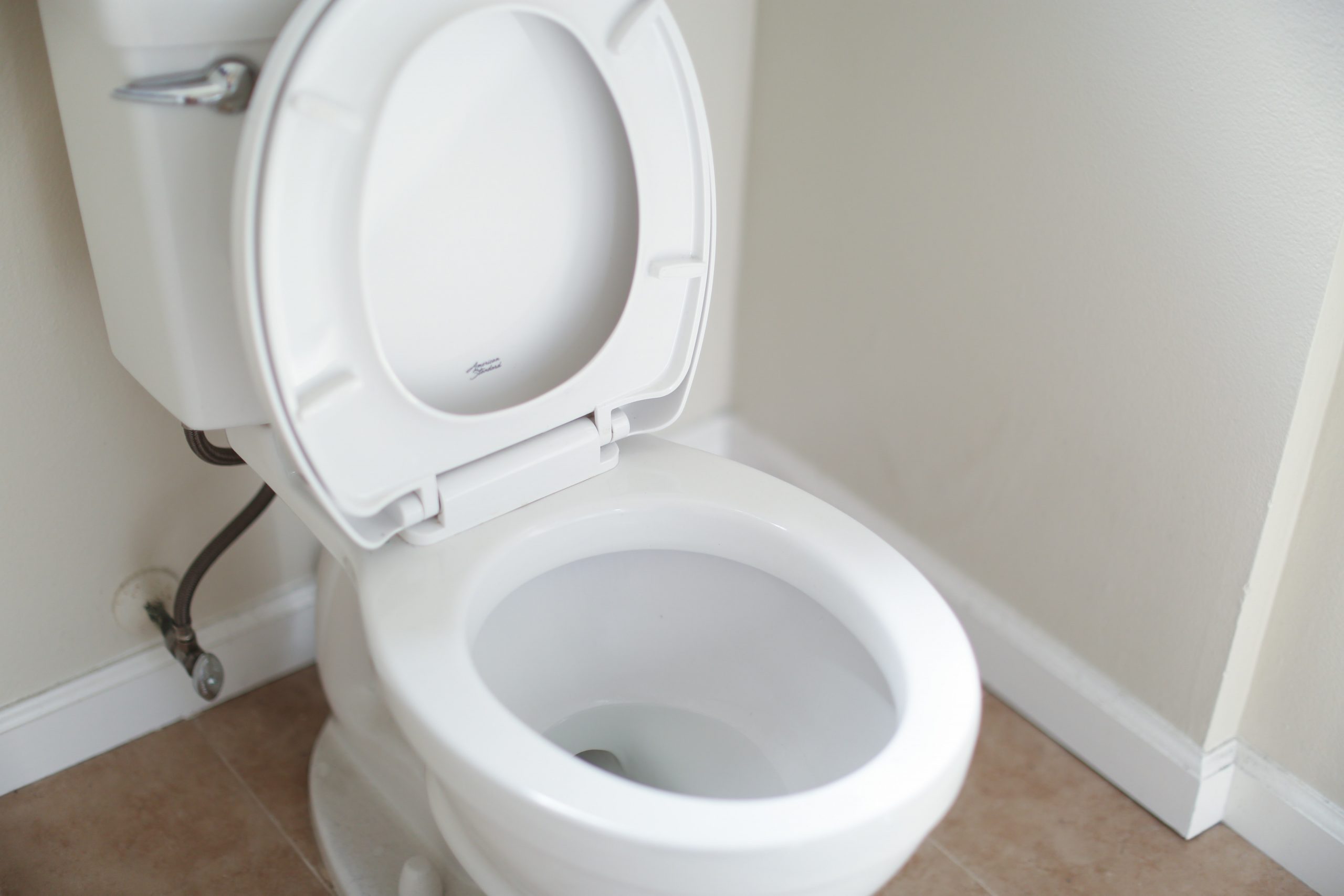 A Sheffield Church has started raising money during Lent to promote better sanitation in underdeveloped countries.

The organisation hope to use the money to duplicate the number of toilets on Church grounds and build them in hard-to-reach places as well as provide education to people in poor communities about hygiene. 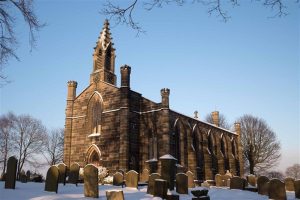 Peggy Cook, 26, Christ Church Stannington’s eco-friendly representative, said: “We decided to raise money to twin toilets because we felt that asking people to give something up for Lent this year was just a bit hard because they’ve already given up so much.

“Raising money to twin a toilet means you don’t have to give something up.”

She said the Church had around 12 toilets and that they were aiming to raise enough money to twin all of them. The standard cost to twin a loo is £60.

Peggy said: “We have raised a total of £300 till now, out of which £160 has come specifically from the children!

Some of them (children) have just given their pocket money, some have done cake sales and gone around doing Facebook deliveries.”

Peggy added: “Another reason we decided to do toilet twinning is because I went through the Bible and found a lot of Bible stories about toilets.

There are stories about people being murdered and people escaping because they have been on the toilet. There is definitely a part of toilet twinning that gives respect to people who are usually ignored or dismissed as unimportant.”

The Church had also received their Bronze Eco Church award after their efforts to make their Church eco-friendlier and after having taken up the toilet twinning project.

The Church has currently raised enough funds to twin five toilets and hopes to raise enough by the end of Lent to twin all.

The Church is raising funds at https://www.give.net/Christchurch_toilet_twin