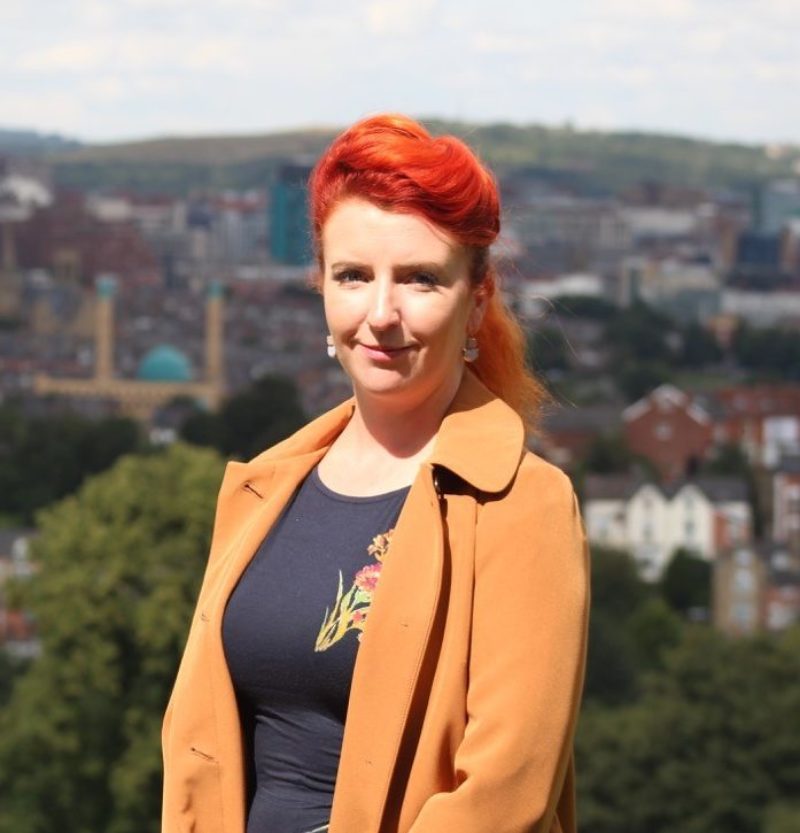 Sheffield MPs, Olivia Blake, Louise Haigh and Paul Blomfield have submitted a bid to the Department of Transport to secure the Government’s ‘Restore Your Railway Fund’.

The fund, which is worth £500m, would be used to restore stations at Millhouses, Heeley and Beauchief. Dore & Totley station would also be expanded, and a new station built at Totley Brook.

Blake, MP for Sheffield Hallam, said: “I have spoken to so many people across our city, who are disadvantaged by the poor public transport infrastructure and clogged roads. 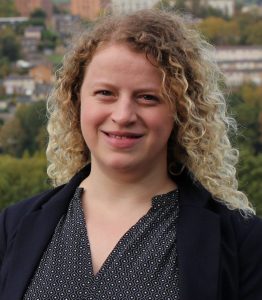 By bringing rail access back to where people live, I hope to re-address this imbalance, boost rail use post-pandemic, open up new job opportunities in other cities, and make travel to and from work quicker and more efficient. But this isn’t just about reducing commuter times and rebuilding our economy. If we can reduce car use across the city, we can help reduce emissions, tackle the climate emergency, and improve the health and wellbeing of our city.

With air pollution expected to kill over 1400 people in Sheffield over the next decade, and 15,000 in Yorkshire, we have to act now.”

The MPs were invited by the Department of Transport to resubmit their bid having had it rejected last year.

They have since been working on building support for it, and have received the backing of Dan Jarvis, Sheffield City Region Mayor, and Bob Johnson, Leader of the Sheffield City Council.

The bid is also being championed by the Peak District National Park and Sheffield & Rotherham Wildlife Trust.

Louise Haigh, MP for Sheffield Heeley, said: “We are desperate for better public transport to cut congestion and air pollution, so it is really important to open up the rail and tram networks to help reduce the reliance on road traffic.”

Earlier this month, the MPs launched a consultation to gauge public opinion. Nearly 500 people have shared their views and the responses have been overwhelmingly supportive.

They are now asking residents who live near Millhouses, Heeley, Beauchief and Dore & Totley to take a survey which can be found below: